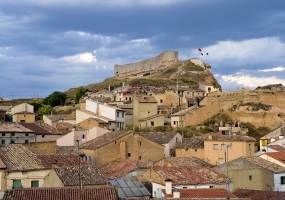 In 1949 it was declared an Asset of Cultural Interest.
The Villa of San Esteban de Gormaz with an important Roman past, preserves, recessed in the walls, abundant remains of Roman epigraphy, funerary and religious, and medieval vestiges of churches and fortifications. Repopulated by the Count of Castile, Gonzalo Fernández, in 912, was one of the so-called "Puertas de Castilla", and during the tenth century it was the site of numerous battles for its singular strategic importance in the defensive line of the Duero, emerging as a fortified square , with a core composed of a castle located on the top of a hill or hill, dominating the civil village, which huddles within its own fortifications. San Esteban is thus configured as a "burgo" that takes a model of organic growth, adapted to the topography of the territory: main streets inside the walled enclosure, arranged longitudinally at the foot of the hill, and transverse roads with sharp slope. The castle is reached from the village starting from a path that leaves the church of San Miguel and arrives directly to the enclosure by the Northwest. In times it was fenced to prevent the presence of people inside so there are still remains of the bars to which the fence was attached. It has visual control with other sites in the area of ​​varied chronology such as Castro Moros, Peña Magdalena, Valdisen, etc. 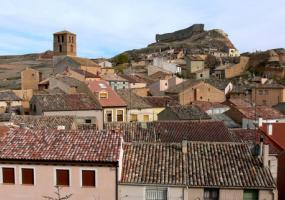 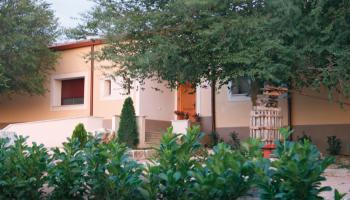 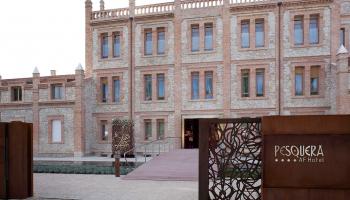 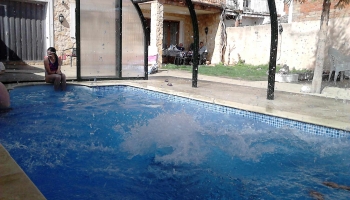 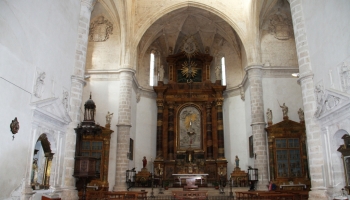