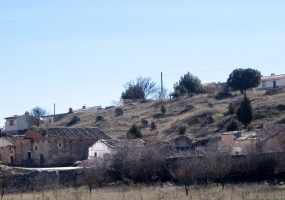 The “Barrio de Bodegas Subterráneas” in Vadocondes (Burgos) is actually made up of two quarters: "the one above" and "the one below". Both are located on a separate hillside from the urban area, just on the opposite side of the national road through which the municipality is accessed.

This quarter of underground cellars stands out for its traditional presses, a great regional reference. The “zarceras” that appear on the hillside attest to the underground reality, in whose naves brick arches predominate.

In 2017 this quarter of underground cellars was promoted by the Vadocondes City Council through the architect Alfredo Sanz Sanza and it was cataloged:

78 underground cellars, with an average length of 33 meters, reaching a total distance of 2.5 km. The cellars are arranged on two levels of superimposed galleries, at a depth between 1 and 5 meters.

116 wine presses, some are even still used to make wine, something unusual today. On several occasions they are grouped in the same building, with cases of double and triple presses. The total wine capacity of these wine presses was 24,000 hl.

▼ In the plane of the attached image you can check the precision with which said study has been carried out.

VISITS to the VADOCONDES UNDERGROUND WINERIES:

Most Vadocondes underground cellars belong to individuals and associations that use them as picnic areas.

Currently there are no visits open to the public to these underground cellars by the Vadocondes City Council. 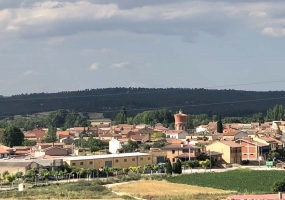 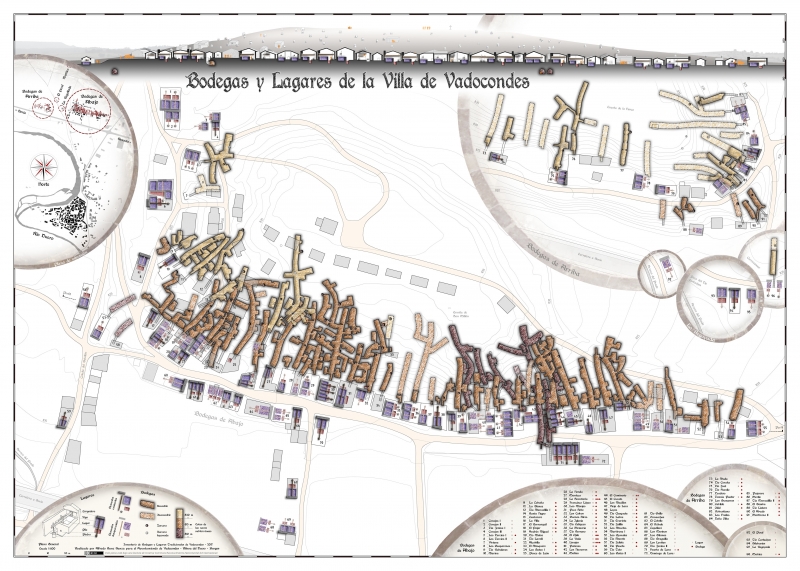 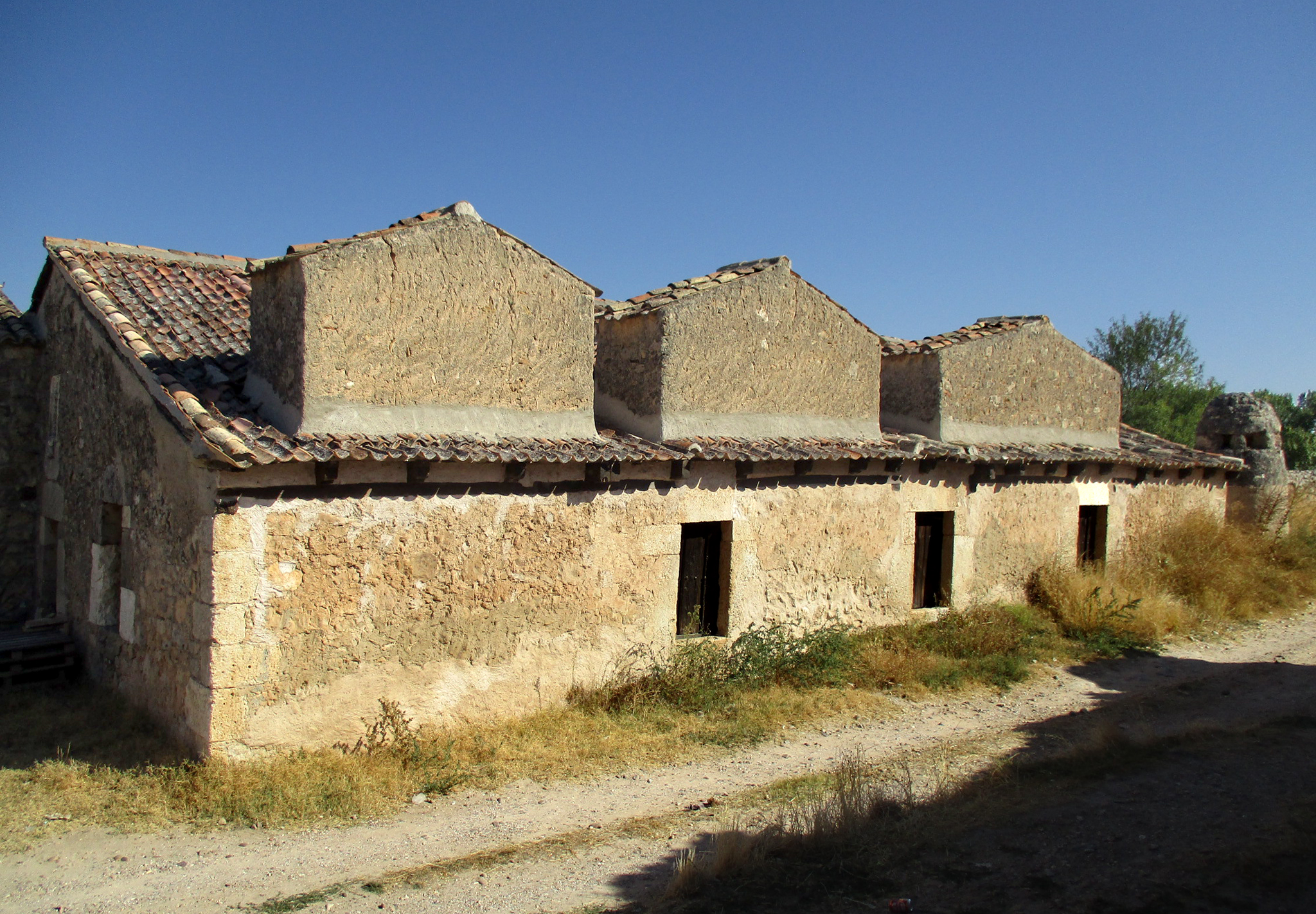 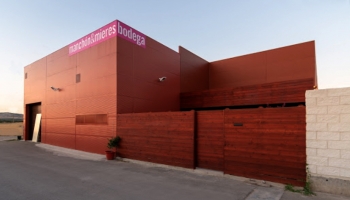 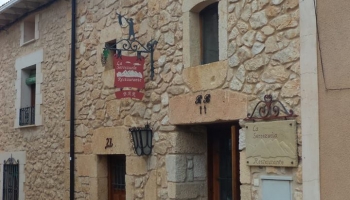 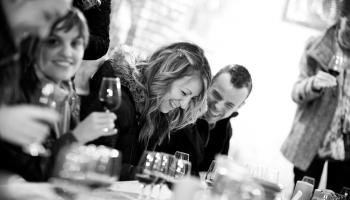 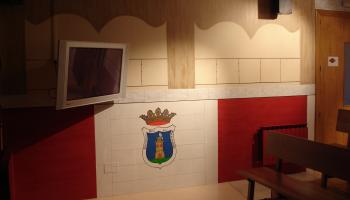 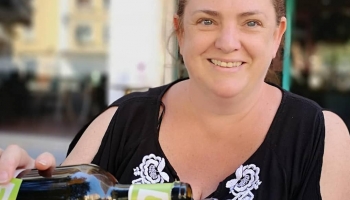