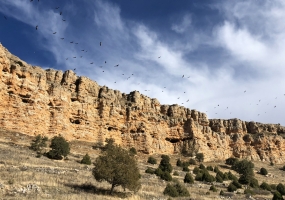 Hoces del Río Riaza is in the north-east of Segovia province, very near the provinces of Burgos and Soria. The River Riaza runs through this natural area of great value for its landscape and fauna.

The presence of limestone cliffs with many ledges and holes of all sizes allows a rich community of cliff-dwelling birds to nest. Meanwhile, every year, the Linares del Aroyo reservoir becomes the main area in the province for water birds to spend the winter.

In the area of Hoces del Río Riaza, you can visit a series of small villages that still preserve their rural heritage and purest traditions. At Montejo de la Vega de la Serrezuela is the Hoces del Río Riaza Natural Park Centre, which is the reception centre for visitors to the park. In this area you can also enjoy high-quality cuisine, such as roast suckling lamb and Ribera del Duero red wines.

This natural area has received the European Sustainable Tourism Charter granted by the EUROPARC Federation, an organisation that brings European protected natural areas together and which has developed the methodology for accrediting and granting the charter to protected areas that have proved their commitment to applying the principles of sustainable tourism.

CONSERVATION OF THE NATURAL AREA:

The Hoces del Río Riaza natural park is an area vulnerable to any misuse or inappropriate action, particularly between January and July, when many bird species breed. For this reason, the signs must be respected and the following restrictions taken into account:

- Walk on the paths so as not to damage the vegetation.
- Do not make noises that could disturb the fauna.
- Do not climb the slopes or lean over the cliffs or throw stones from them; it can be dangerous.
- Keep the park clean.
- Always follow the indications given by park staff.
- The removal of samples of rocks, animals, plants or archaeological remains is not permitted.
- Climbing, making fires and camping inside the natural park are not permitted.

Between 1 January and 31 July, you need to ask for permission from the park centre to cross the natural park reserve area.

You also need permission for walking the routes around the Linares del Arroyo reservoir and for fishing in the natural area.

As well as its spectacular landscape in this lonely geographical area there is one of the largest colonies in Europe of griffon vultures. Human activity has also left its mark on these lands with the lonely Romanesque remains of the monastery of San Martín del Casuar.

The Hoces del Río Riaza Natural Park Centre is the information point for the area. Here you can find out everything you need for your visit and you can get information about the different routes within the natural park and in other nearby areas of great cultural or natural interest. Inside the Park Centre, you can enjoy the following areas:

Discover the park: come in and find out about how the gorges were formed, their flora, their fauna and their ecosystems.

The birds: you will learn the shapes of the birds and you can see life-size reproductions of the most representative of this natural area.

Memory corner: here you will remember the inhabitants of Linares del Arroyo, a village submerged below the water of the reservoir that receives its name.

Live show: A remote controlled camera in a griffon vulture’s nest will allow you to observe their habits and reproduction cycle.

Activities: in this magnificent landscape, many companies carry out activities so anyone who wishes can have an unforgettable experience in a valuable natural environment. Because of this, you can enjoy walking routes, the agri-food industry and rural accommodation. 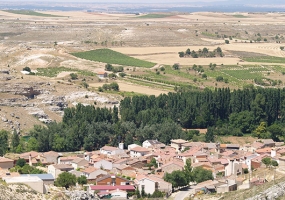 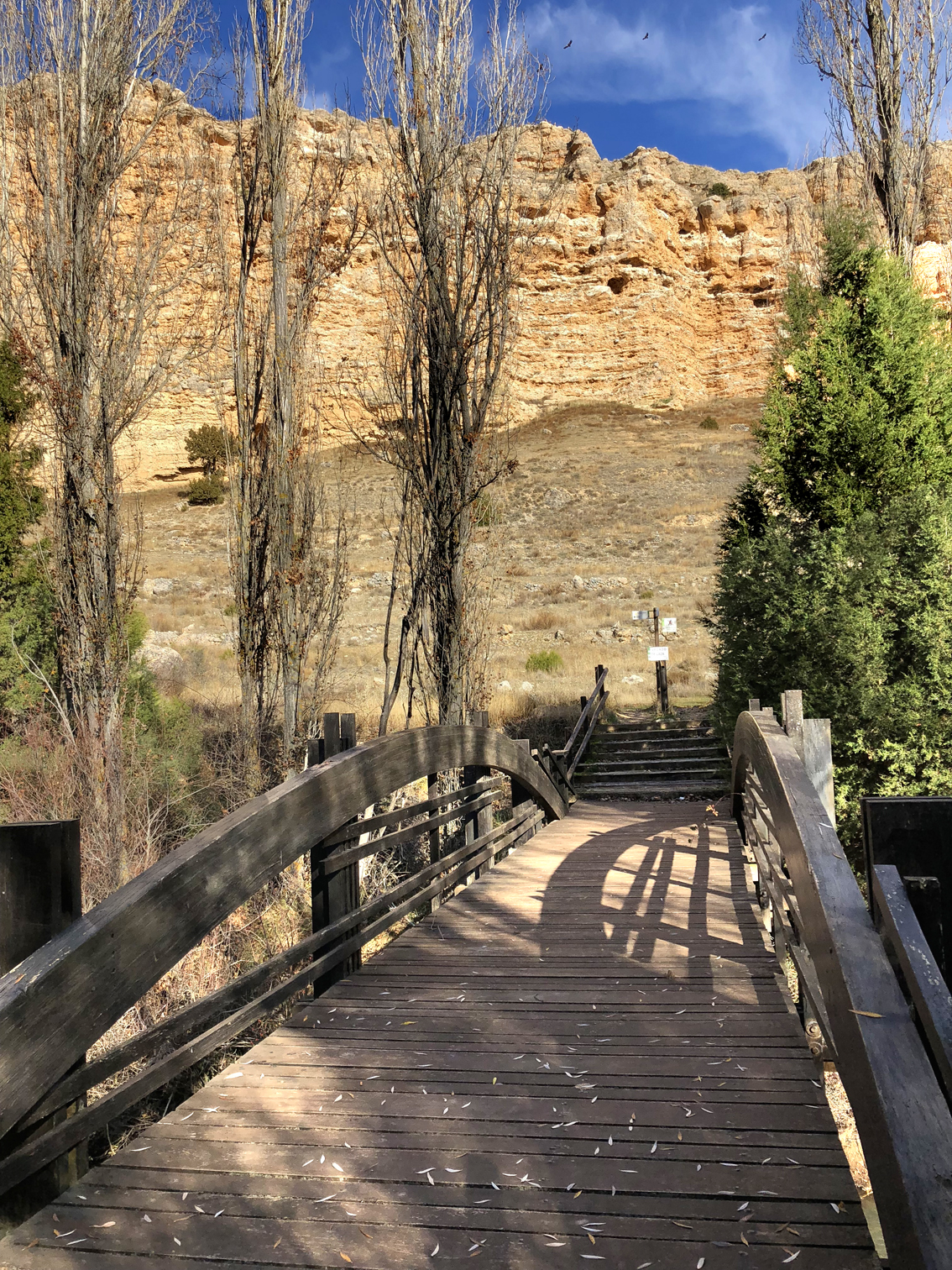 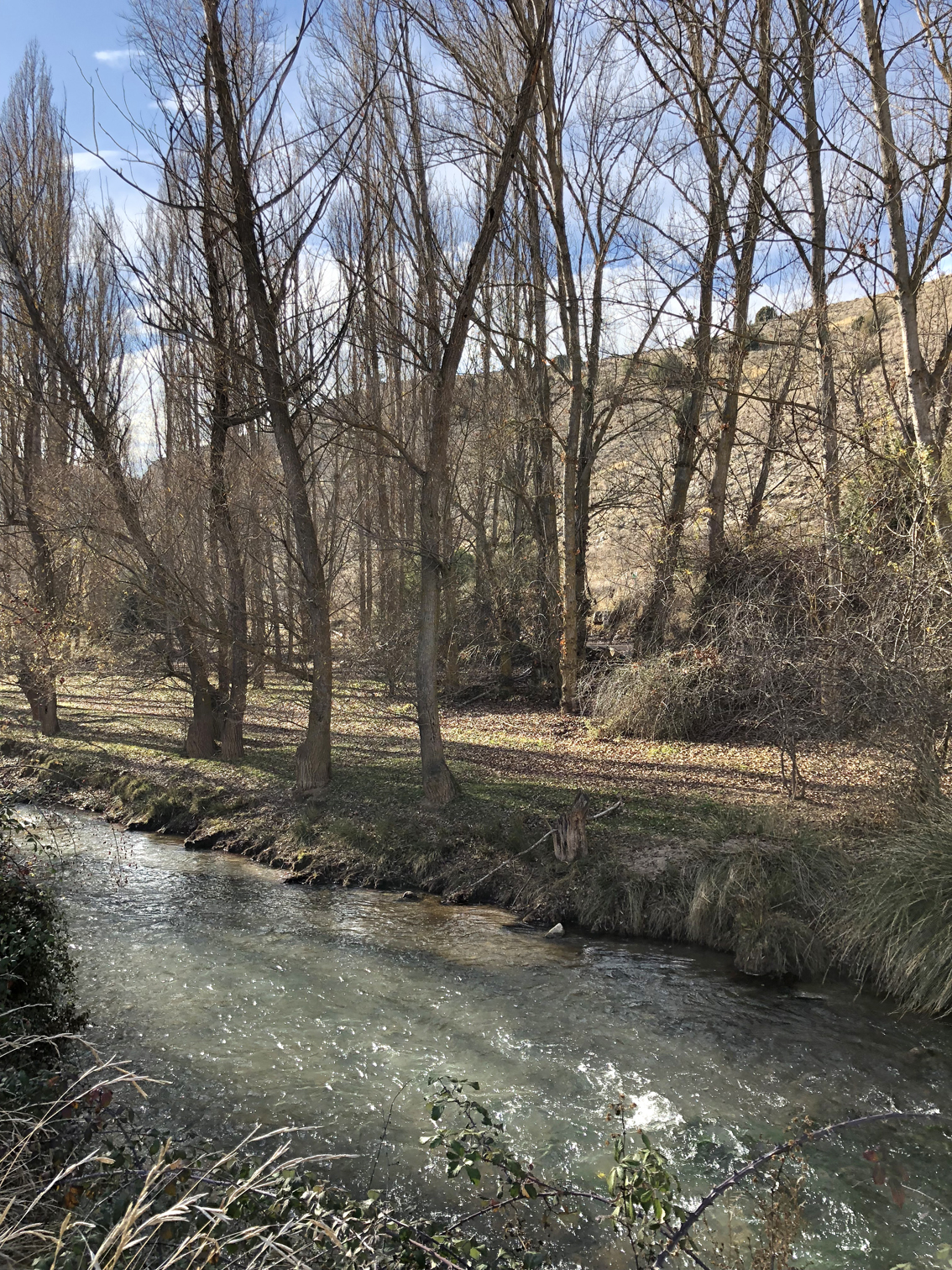 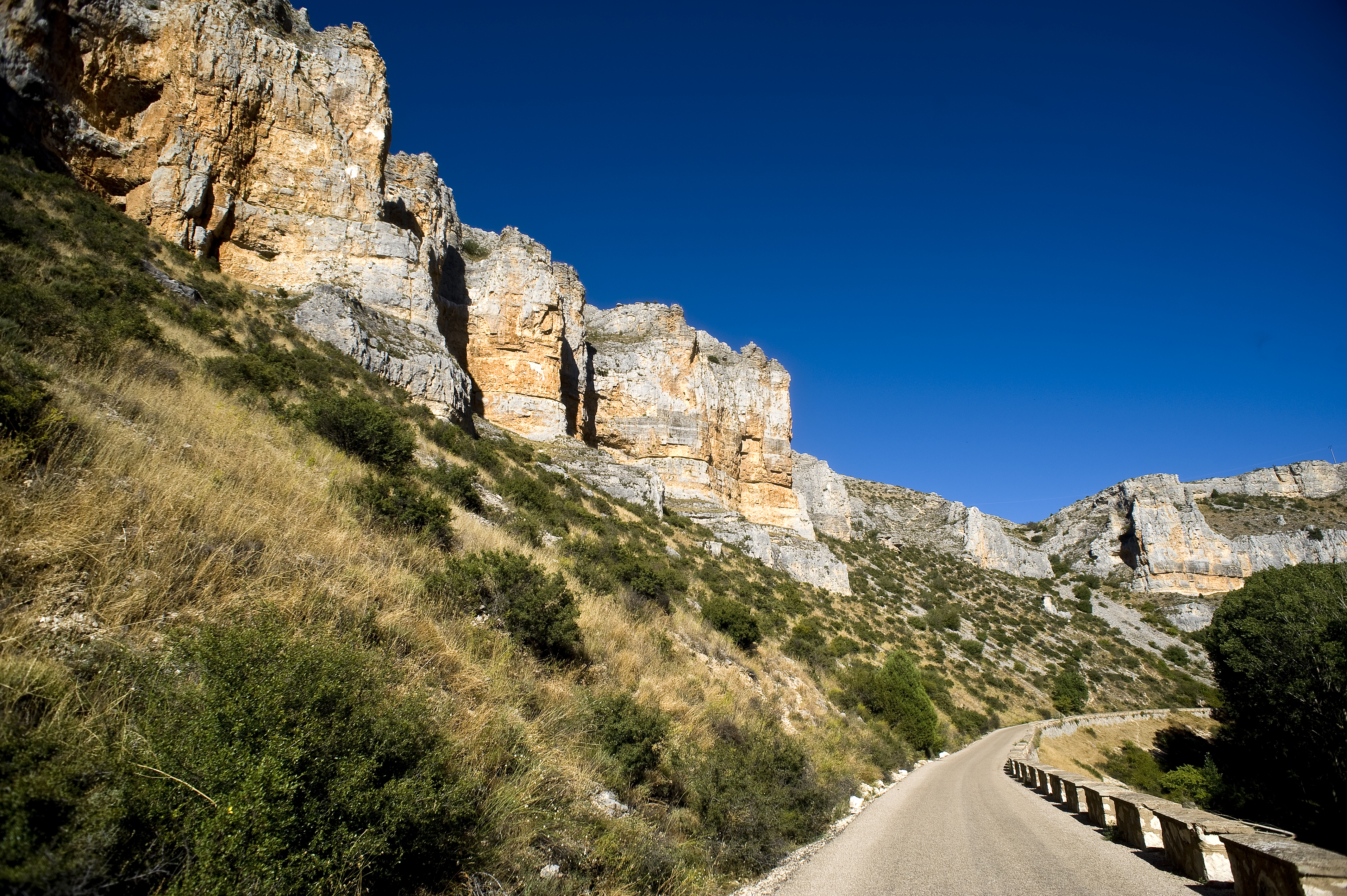 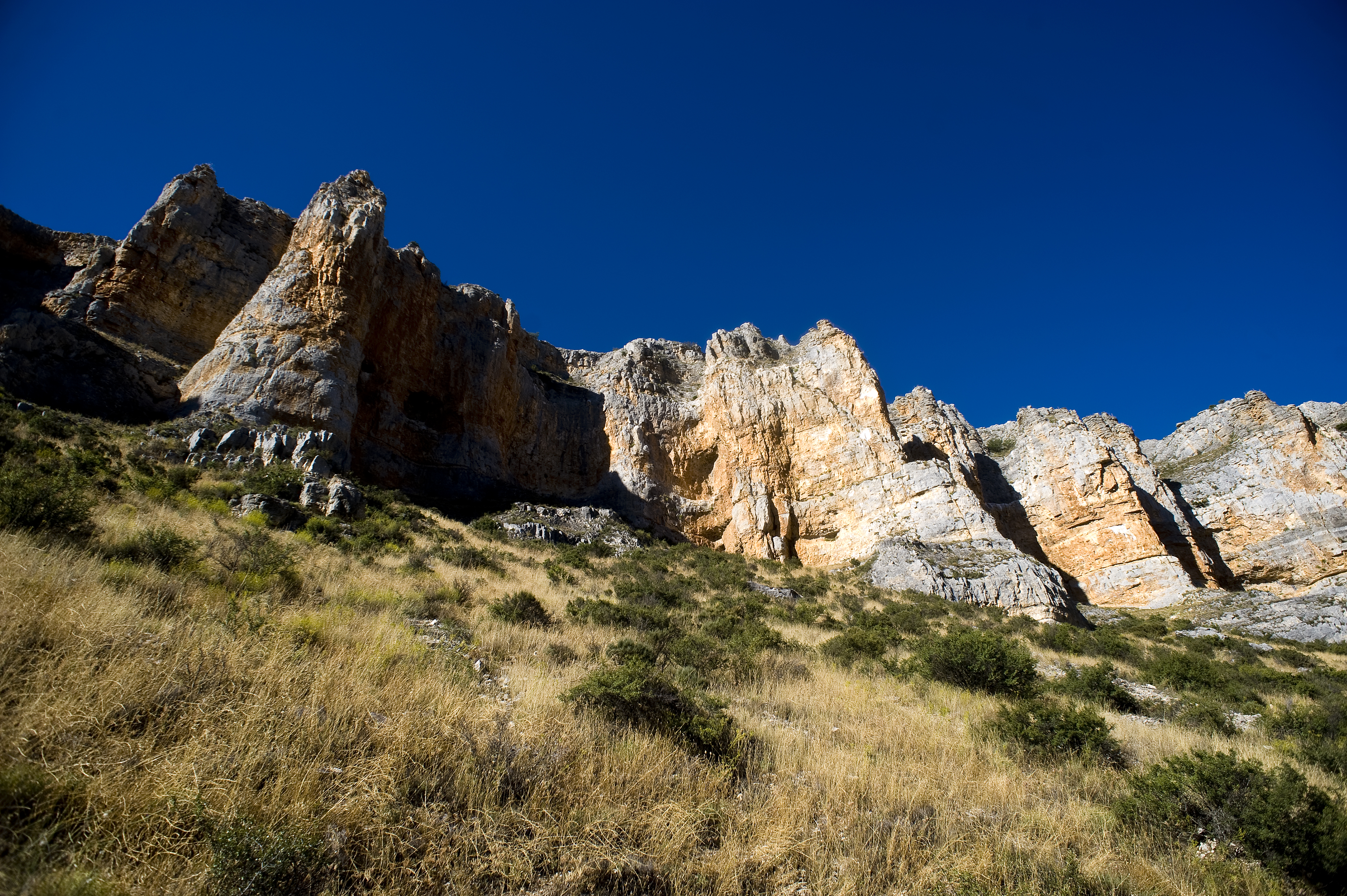 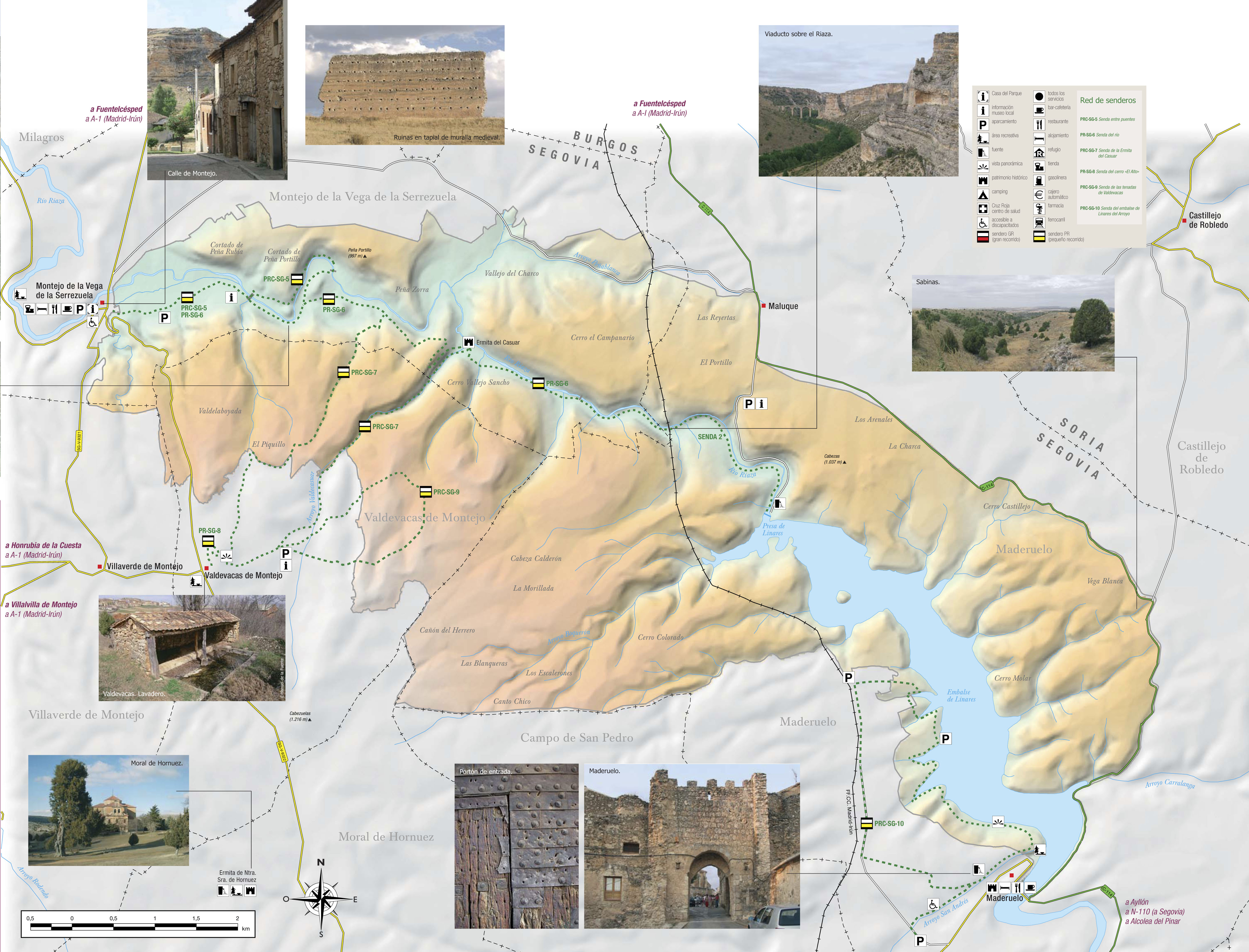 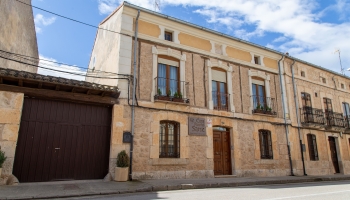 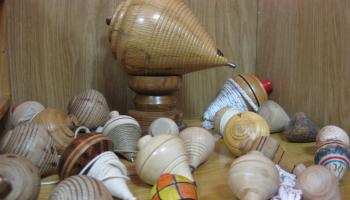