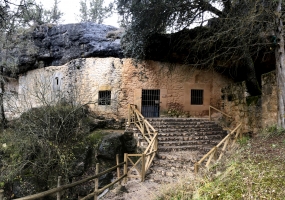 is linked to the Monastery of Santa María de la Vid from its origins. In fact, the legend places in this valley the appearance - miraculous discovery of an image of Mary by King Alfonso VII.

Currently, the Brotherhood of Nuestra Señora de la Concepción del Monte has been in charge of the reforms in the grotto and its accesses. Twice a year (August and September) they make a pilgrimage expressing their filial fervor to the Virgen del Monte.

During the Christmas season, several small nativity scenes are placed on the rock that precede the entrance to the hermitage, allowing the little ones but also the older ones to play their search.

But in addition, the legend says that it was here where the episode of the Cantar de Mio Cid of the Afrenta de Corpes to the daughters of the Cid took place back in the 12th century.

Do not forget to see the charm of the Chimeneas de Hadas on the route of this trail through the Vallejo Valley, whose views of the La Vid Monastery and the riverside vineyards are formidable. 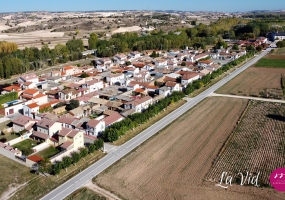 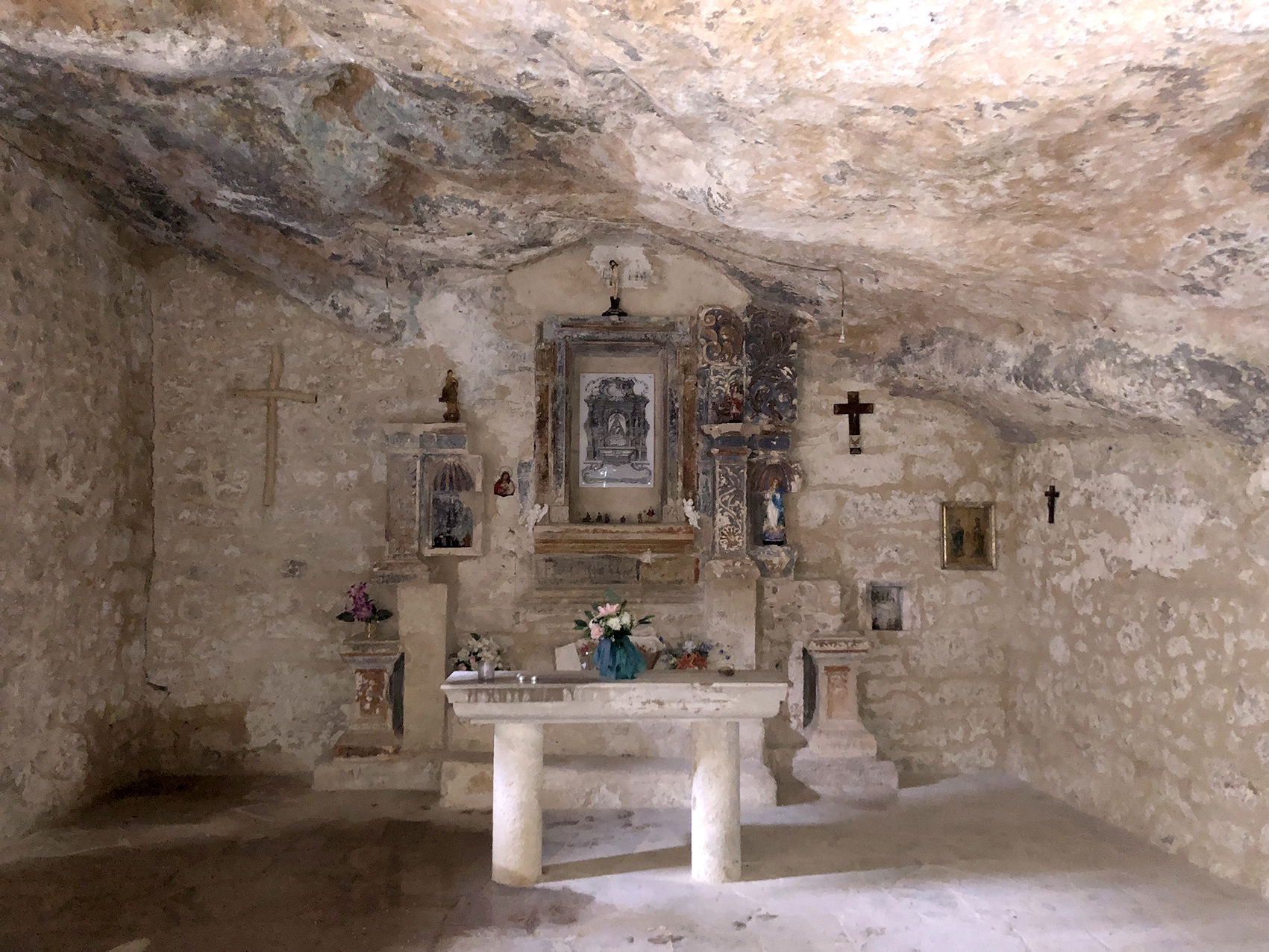 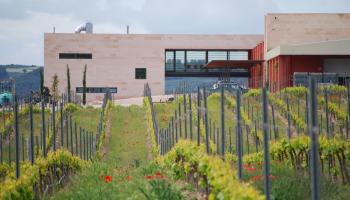 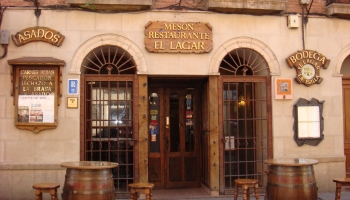 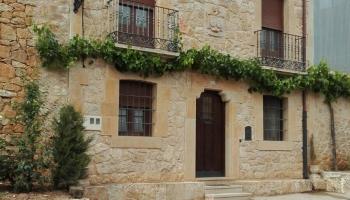 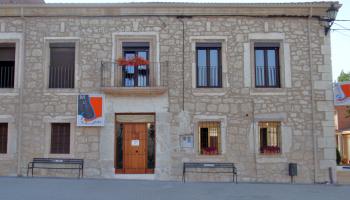 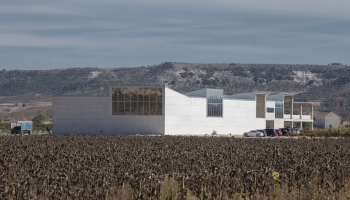