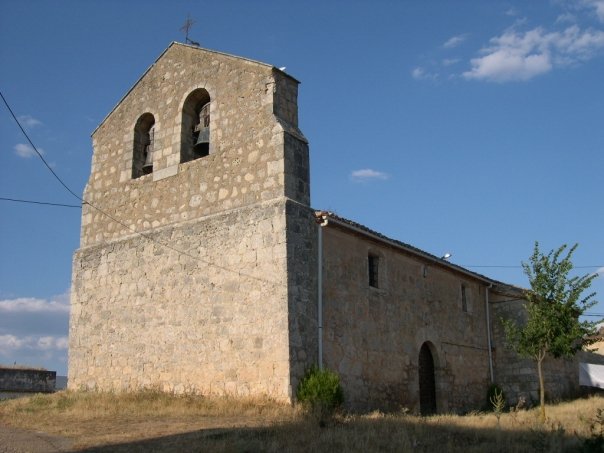 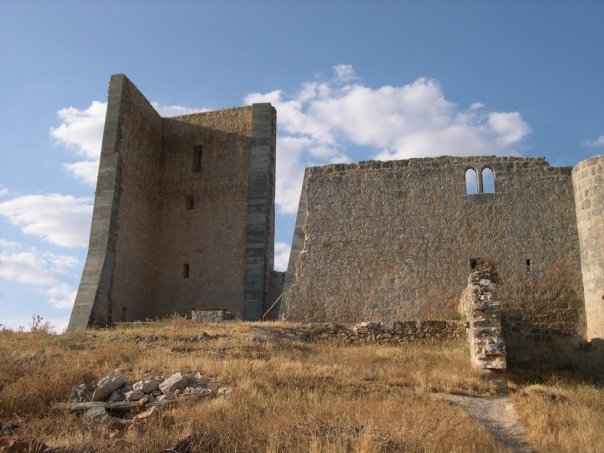 Alcoba de la Torre was an important and strategic square during the Muslim domination and after the Reconquista, being on the border of the Duero and very close to the Roman road from Uxama (Osma) to Clunia (Coruña del Conde, Burgos).

Almanzor punished Alcoba de la Torre in the year 985 for his uprising and, favored by the betrayal of his son, he destroyed it practically in the year 989, after two months of siege and after taking Osma and failing in the capture of San Esteban of Gormaz.

Already after the Reconquest, Alcoba de la Torre belonged to the archpriest of San Esteban de Gormaz and the lordship of the Marquis of Torreblanca.

In this town with so much history, you can find:

In addition to this spectacular heritage, Alcoba was one of the towns through which El Cid Campeador passed, so it is part of "The path of the Cid". The "Roman Way" or "Path of Moorish", a journey that begins in Clunia and continues through Alcoba de la Torra and Alcubilla de Avellaneda, the Moronaza and the Matanza de Soria plain to Uxama.