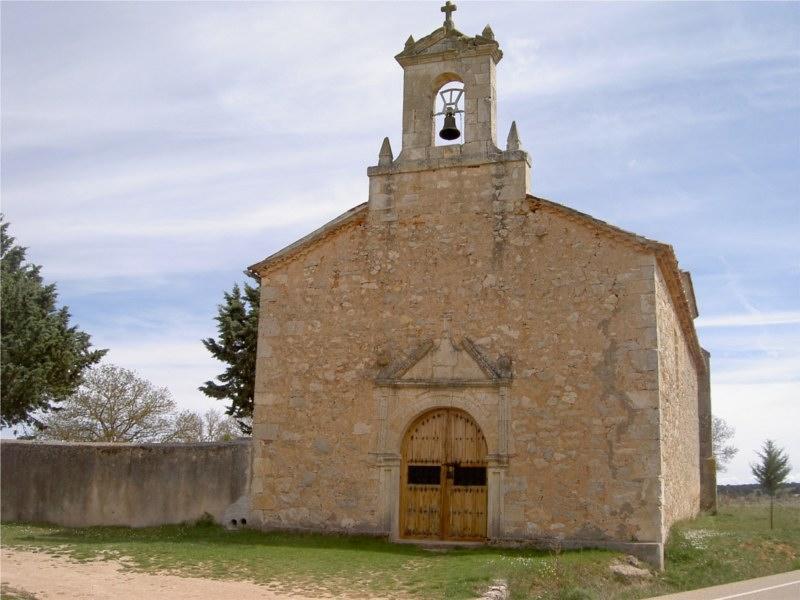 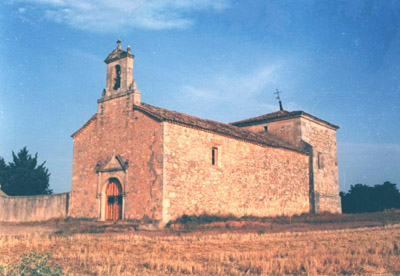 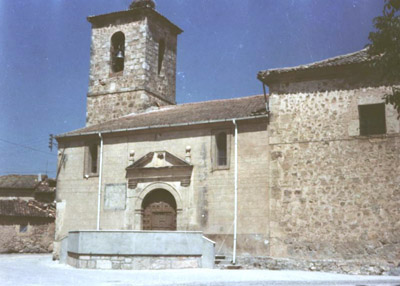 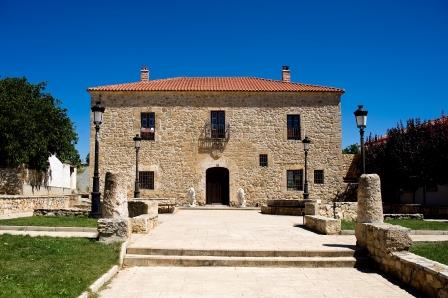 The oldest vestiges of population in Alcubilla are specified in the so-called Path of Moors, which, paradoxically, are remains of the Roman road that linked Uxama with the Burgos town of Clunia. Already in another section, Rodrigo Díaz de Vivar passed through these lands in his exile, being Alcubilla de Avellaneda the first population of the Soria tour of El Cid.

The parish church is dedicate to La Magdalena

Heraldry: The weapons of the Avellaneda Family are two fattened wolves with bleeding lambs.

There is a cave in which, according to tradition, a yoke of oxen disappeared. It is called Cueva de los Ojos. It is also said that the Queen's necklace is hidden in it, although it is not known which sovereign it is.   In the Prado de Santa María, already in the War of Independence, the French were taken to sink in the quagmire and disappear forever.

This village takes part of Wood's Route, a commercial road that transported the wool of La Alcarria and the cloths of Cuenca, honey and cereal to Medina del Campo and Burgos, and that today crosses the town until arriving to Mecerreyes (Burgos), being one of the crossing points of the pilgrims towards Santiago de Compostela.