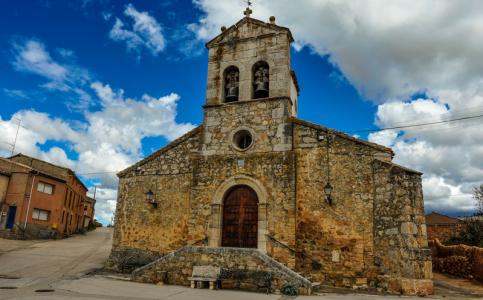 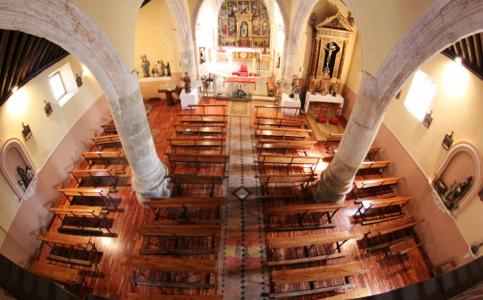 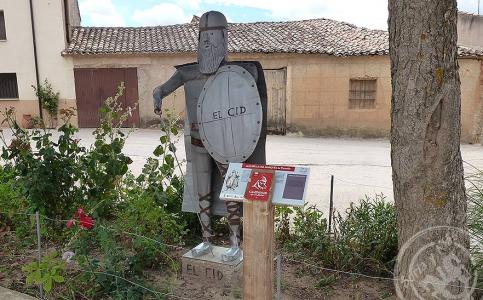 At 11 kilometers from San Esteban de Gormaz, towards Soria we find this town settled under a peculiar conical hill drilled by numerous wineries, so it is considered as the starting point for the cultivation of vineyards belonging to the designation of origin Ribera del Duero.

According to historical references, a fortification of Muslim origin was erected on the conical hill of Alcubilla, from which no trace remains. The town is a Cidian place, because after crossing Alcubilla del Marqués, the Cid and its hosts entered the "no man’s land", a border area between Christians and Muslims under the influence of the King of Castile Alfonso VI. The truth is that El Cantar del Mío Cid, points to Alcubilla del Marqués as the end of Castile, although in practice the Castilian influence extended much further south.

In Alcubilla del Marqués we can find:

In addition to cultural heritage, hiking has a place in this municipality of Soriano. The Cidian Route passes through this town in its third stage, being Alcubilla the starting point until finishing in Gormaz.

Alcubilla del Marqués celebrates its patron saint festivities in honour of San Lorenzo on 25 and 26 August.