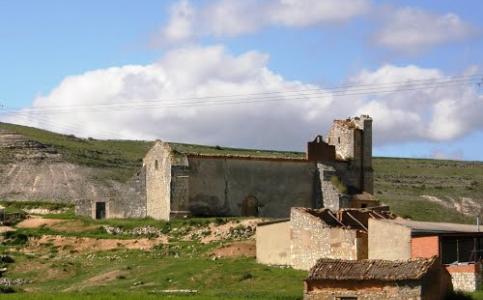 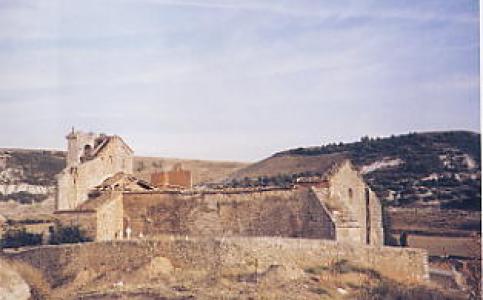 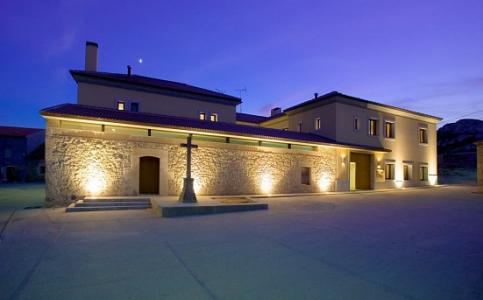 The old Molpeceres de Yuso, just 5 kilometers from Peñafiel along the Cuellar road.

Aldeyuso (also, extended since a few decades ago Aldeayuso) is a town belonging to the municipality of Peñafiel, in the province of Valladolid, autonomous community of Castilla y León, Spain.

In the region it was always known as Aldeyuso (the village below). The place-name shows that it was not, as it is currently, a suburb of Peñafiel, but rather a village of Molpeceres, in whose municipal district it was located.

In the past, it was also known as Molpeceres de Yuso, until its incorporation into the municipality of Peñafiel.

In the first half of the 20th century there was still a Tejera in Aldeyuso.

It has a population of 22 inhabitants, at this time (2008). At present, it is known to have the only enotherapy center in the province of Valladolid.