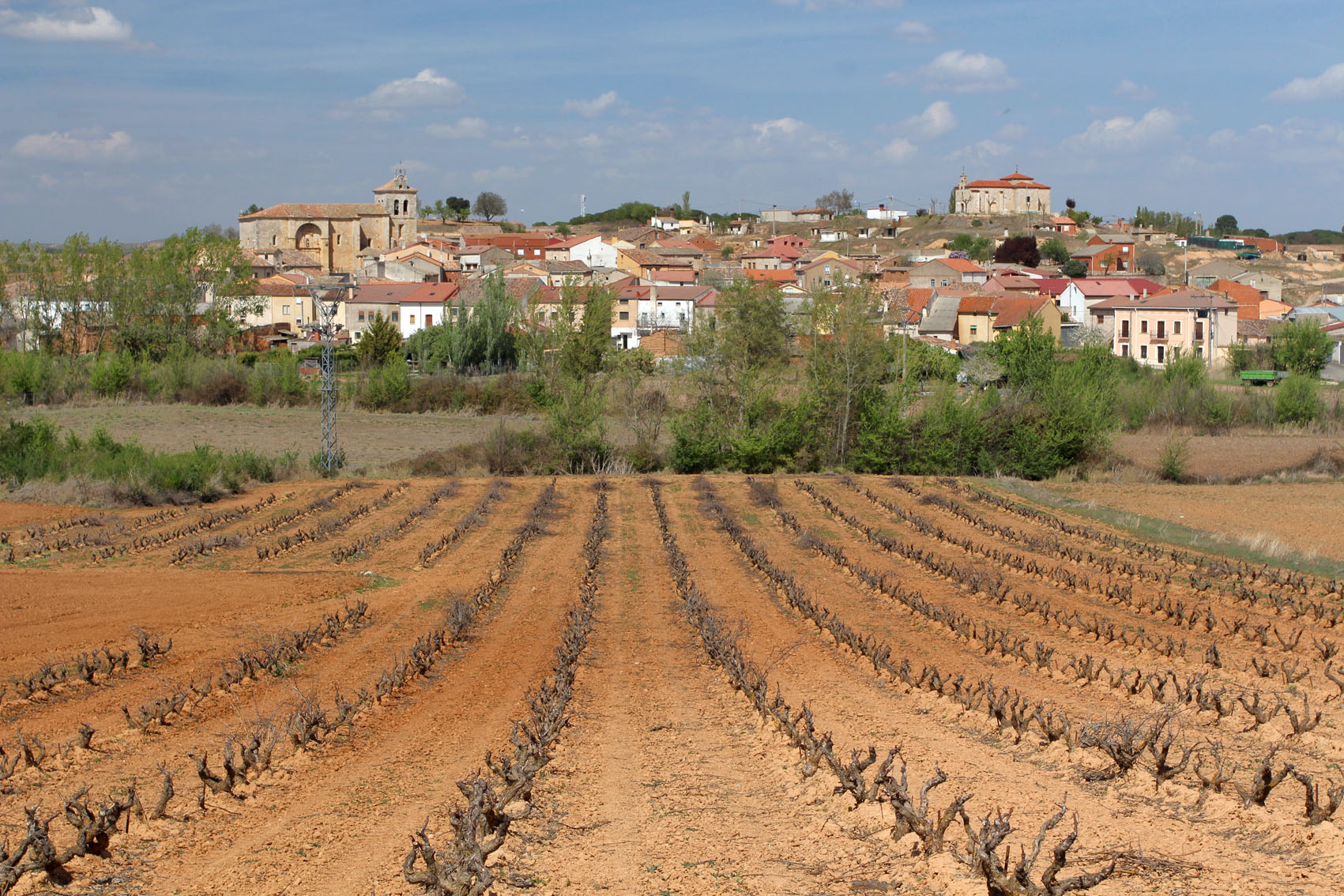 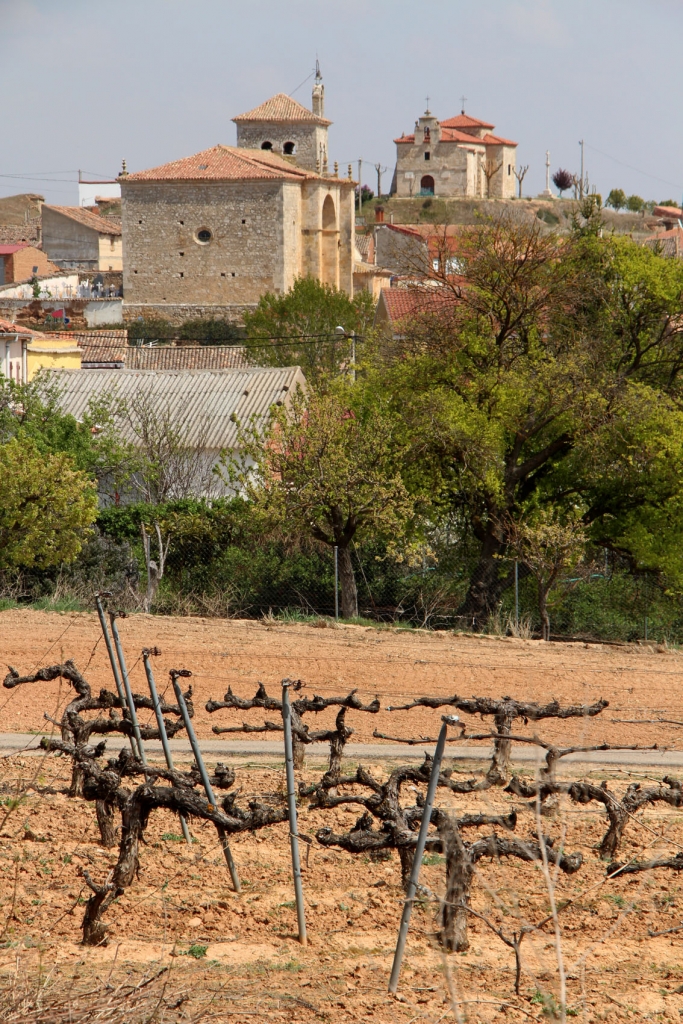 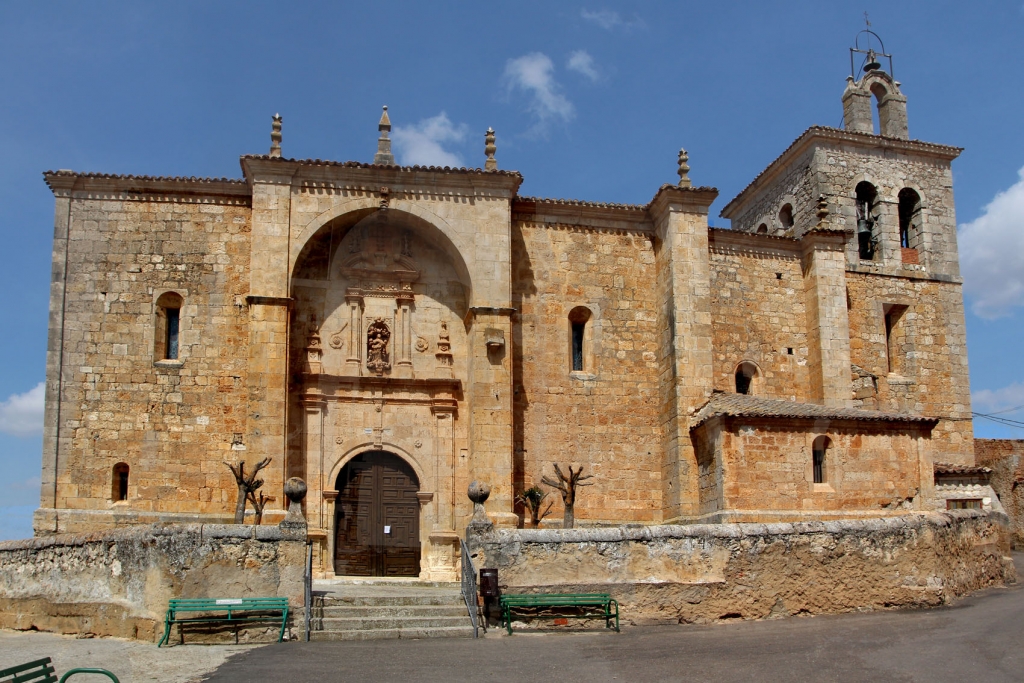 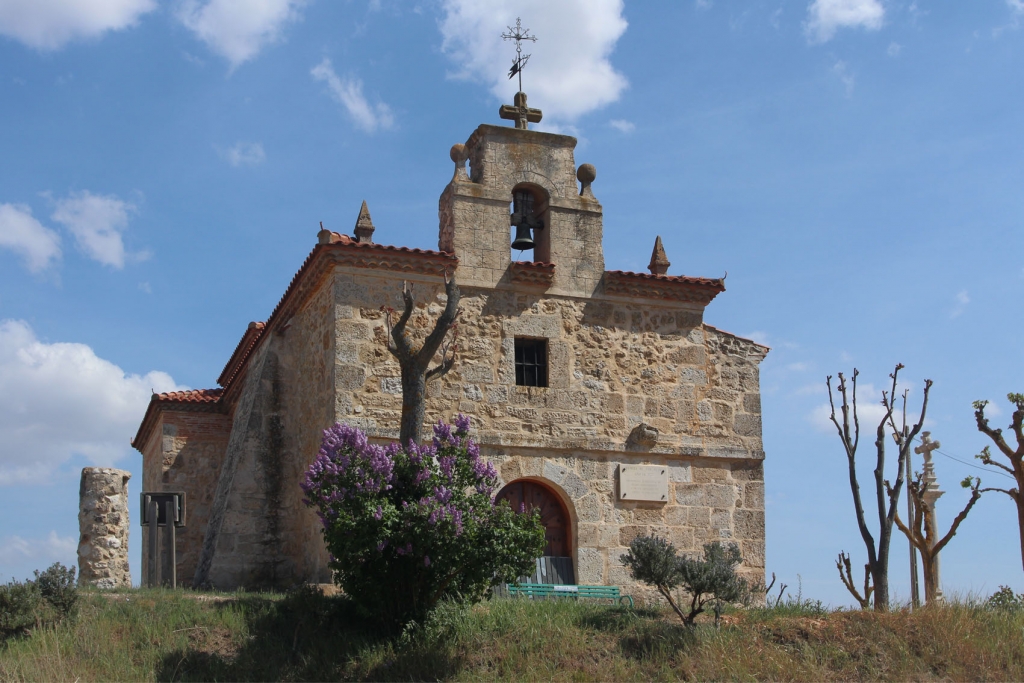 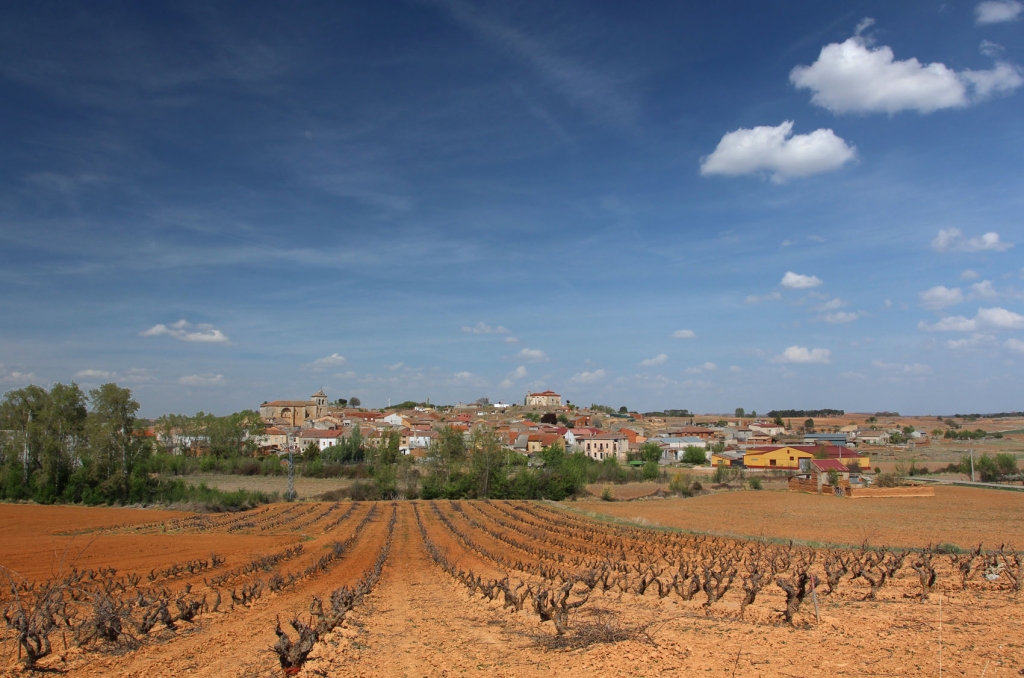 On the year 1143 Alfonso VII grants the jurisdiction of Sepúlveda and the Community of Villa and Tierra de Roa arises, being this one of its 33 villages. The town of Anguix belonged then to the Land of Roa with jurisdiction of dominion exercised by the Duke of Siruela who appointed his ordinary mayor. To the fall of the Old Regime is constituted in constitutional city council in the party of Roa and denominated then Anguis, pertaining to the region of Old Castile, that in Census of 1842 counted on 82 homes and 324 neighbors.

The church of The Assumption of Our Lady of Anguix dates from the 18th century and has a rich Baroque interior. The faithful collaborated devotionally in all the companies and felt identified with the actions carried out by the church. This makes us understand how performances were carried out in the village far beyond their possibilities. Good example is the building of the parochial temple that supposed high sums whose payment mortgaged his goods and forced to contribute to the neighbors with his work and generous donations.

The hermitage of San Juan was built in 1737 and is located at the top of the hill where bodegas abound and has been restored in 1995 by the "Association of Friends of San Juan". The neighbors profess a great devotion for the saints present there: San Juan Bautista, La Virgen del Carmen and San Isidro.

There is an interesting path to practicing trekking across the vineyards

Anguix celebrates the patron saint festivities of San Juan every June 24 and the weekend that is closest to that date. Stresses the procession in which the majority of the people accompany their patron dancing, to the rhythm of the dulzainas.