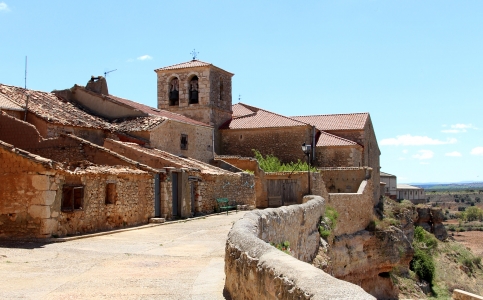 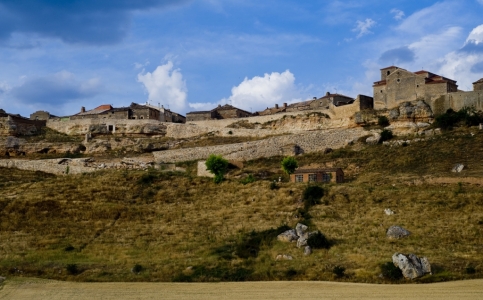 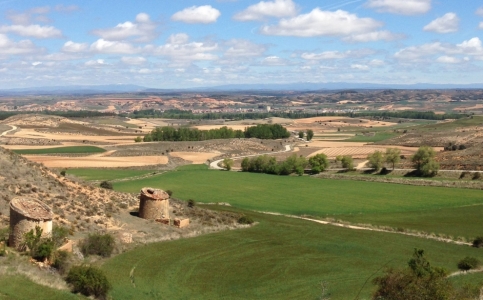 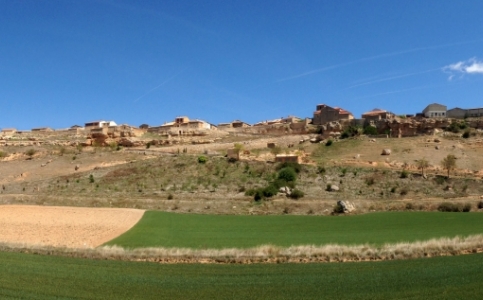 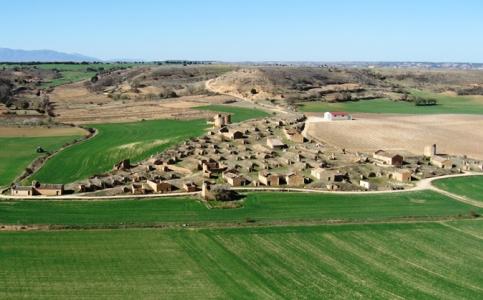 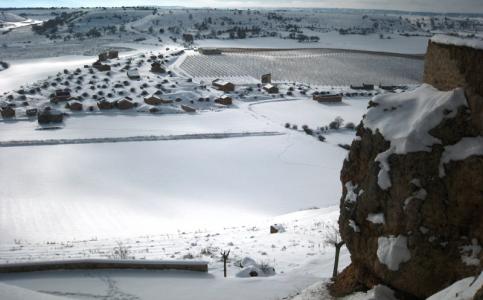 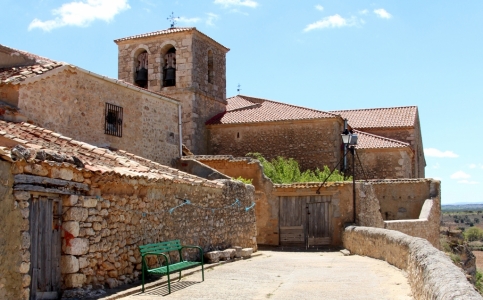 Atauta is a small town that is included in the municipality of San Esteban de Gormaz (Soria), near an extensive and populated mountain of oaks, in a territory characterized by a climatology and altitude very suitable for the planting of the vine and the wine production, which favored the development of numerous traditional wine architecture sets in this territory of the Ribera del Duero Soriana.

In Atauta we can take a walk through its famous rocks, from which you can see magnificent views of the parish church of San Pablo, built on the cliff (it is said that walking around the church relieves the toothache). There was also the hermitage of San Bernabé.

From the rocks we can also see the "Hondo", where the winery set "El Plantío" is located: an authentic treasure of wineries, stone wineries and dovecotes (some dating back more than 100 years) that meet with a ordered alignment, giving rise in the first instance to think that it is another very close town. But it is the best preserved group of traditional wineries in the entire Ribera del Duero route, so in 2017 it was declared a Cultural Interest Site (BIC) with the category of "Ethnological Ensemble", inventing a total of 141 wineries, besides wineries and other related elements, in an approximate area of ​​three hectares.

In the third week of the month of August, Wednesday, Thursday and Friday, the celebrations of Atauta are celebrated, in honor to the Santo Cristo del Amor, whose image was walled up during the Civil War so that it did not suffer damages.