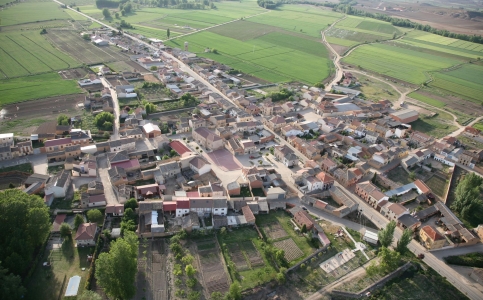 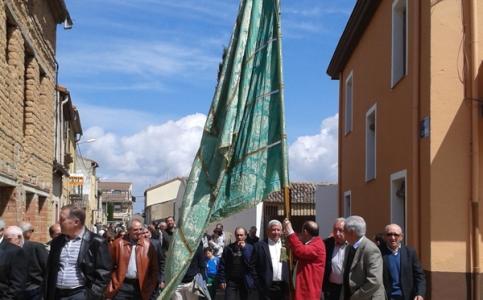 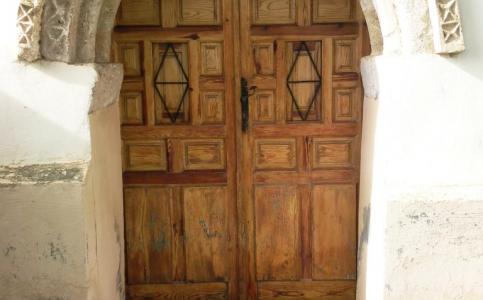 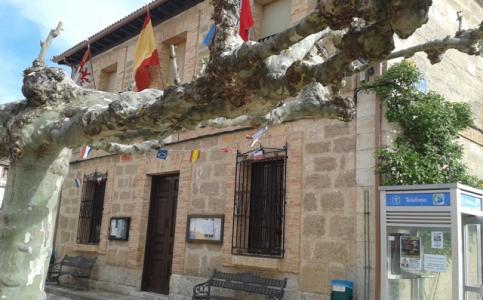 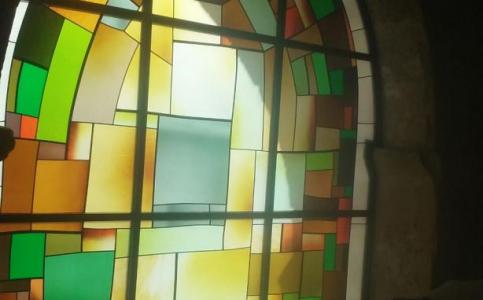 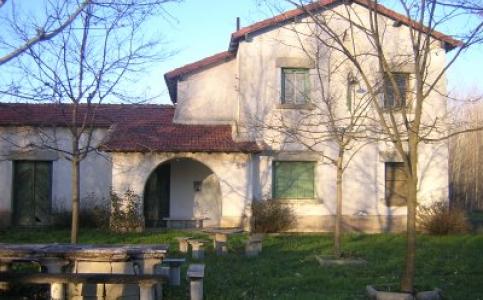 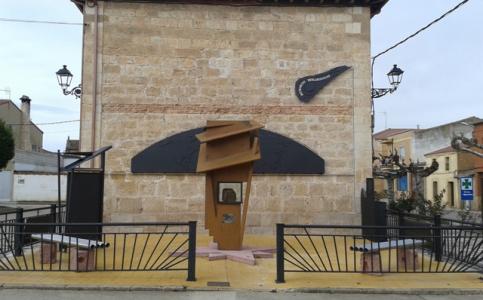 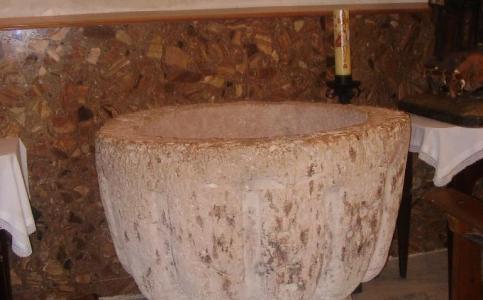 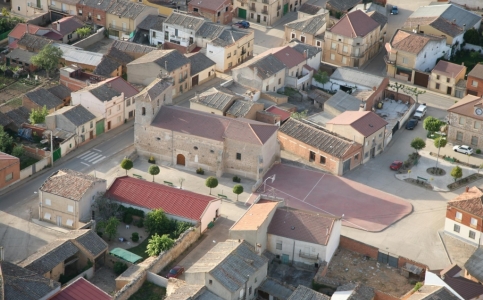 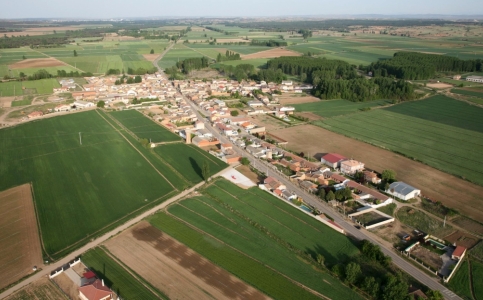 Population of the Burgos Ribera del Duero of 218 inhabitants located between Aranda and Roa, whose name reveals the origin of its first settlers: Santa María de Valeria de Berlangas.

An important milestone in the historical evolution of Berlangas takes place in the eighteenth century with the boost of its agriculture, creating in these boundaries a beautiful olive grove and mills for the elaboration of the fruit. In addition, the past of Berlangas has left worthy artistic remains such as the parish church of San Andrés (seventeenth century) or the Romanesque hermitage of the Virgen de los Huertos (twelfth century).

You can also visit the monument to the meteorite baptized with the name of "Berlanguillas" in honor of the impact zone. It is the only meteorite whose fall is in the province of Burgos to the present. The event took place on July 8, 1811 at 20 hours, having a clear sky on the road from Aranda de Duero to Roa, when there was a detonation similar to that of a cannon shot followed by others for a minute.

The war situation then lived by the country under the occupation of the Napoleonic troops, made think of the neighboring towns that there had been an explosion of a powder keg of gigantic proportions. However, the alleged explosion left evidence: a crater from which several stones were extracted and sent to Paris for study (remember that at that time, scientists only admitted the existence of the Sun and the planets of the Solar System). At the moment the fragments of the meteorite of Berlangas in different museums and scientific institutions are conserved, but none of them is in Spain.

In this municipality, the Riaza River pours its waters into the Duero, in addition to the Gromejón. The village of Berlangas is also characterized by its large number of natural fountain and springs, due to the abundance of water that exists in the municipality, such as the "Fuente del Riaza" (next to the old railway bridge of the railway line and outside of service), the "Fuentes de los Caños", "Fuente las Palomas", etc. All this favors the performance of hiking activities with routes such as the "Sendero del Agua" that reaches the neighboring town of Hoyales de Roa.

The main festivities of Berlangas are celebrated in honor of the Virgen de los Huertos (April 23) and its patron, San Andrés Apóstol (November 30).