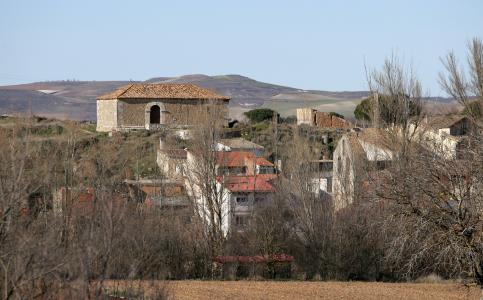 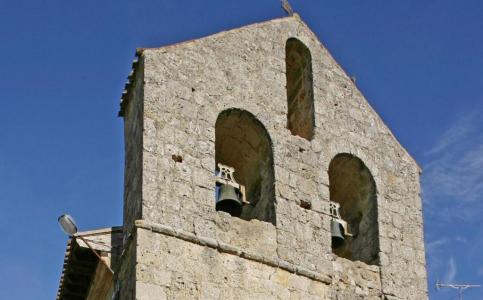 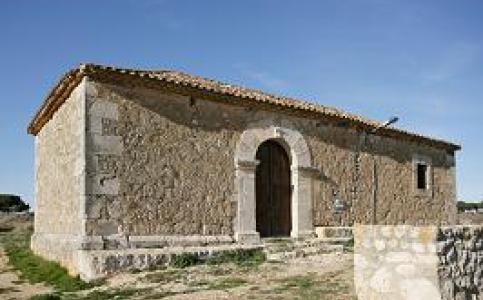 When, in 1143, Alfonso VII granted the jurisdiction of Sepúlveda, the Community of Villa and Tierra de Roa emerged, being one of its 33 villages.

The current personality of the town comes from the early medieval period, in the period of the reconquest-repopulation that in these parts of the Meseta were operated in the tenth century. In 1900 the inhabitants were 414. The strong changes that have taken place in Spain , especially in the agricultural sector, have affected Boada, but the neighbors have known how to accept and adapt their traditional feelings to the impositions of the times. Its main wealth revolves around the exploitation of wine.