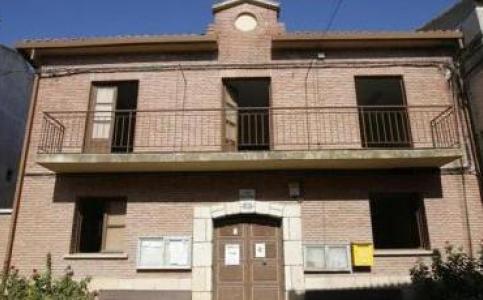 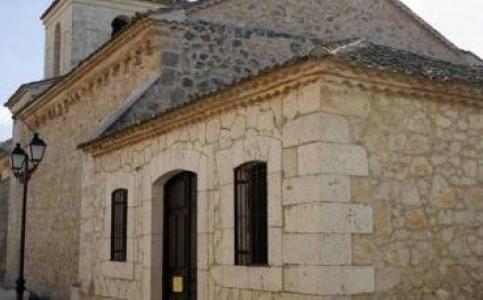 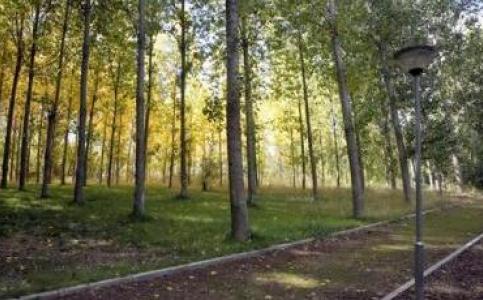 It is located on the side of a hill near the valley of Cuco, in a narrowing of the land that gives rise to a dense green landscape, unusual and surprising in these lands mesetarios.

It is bathed by the Douro River. Population that is immersed within the Valley of the Cuckoo, to 62 kilometers of the capital, in whose municipal term, the mentioned stream, spills its waters to the "Father Duero".

Therefore, we are going to find a population nucleus in which their houses look at two slopes, at the small Cuco stream, and at the Duero, a river that by now has a significant volume of flow. The town is almost encased between two moors on the north and with a clear and open land to the south.

Its most important building is the Church of Our Lady of the Snows, Gothic construction of the XIII century, which is located next to the road that runs through the valley. Apart from this church, Bocos de Duero has three bridges distributed by the village. The Railway Bridge El Carrascal and the Railway Bridge El Empecinado are already in disuse, and Aqueduct-Sifon Bridge Canal of Riaza.

Another highlight of the town is the Gurugú Peak, a place visited by walkers and cyclists in there is a remarkable colony of raptors, among which the griffon vulture stands out.

Therefore, your parties will be dedicated to the Virgen de las Nieves. They take place during the first weekend of August, and there is no lack of festivals or cultural events, as well as theatrical performances. Another festival that is gaining importance every year, is the Cuco Valley Cultural Week, and celebrated in mid-May, along with the five municipalities of the valley, so that from Monday to Friday it takes place in a different town, and the weekend every year in a village.