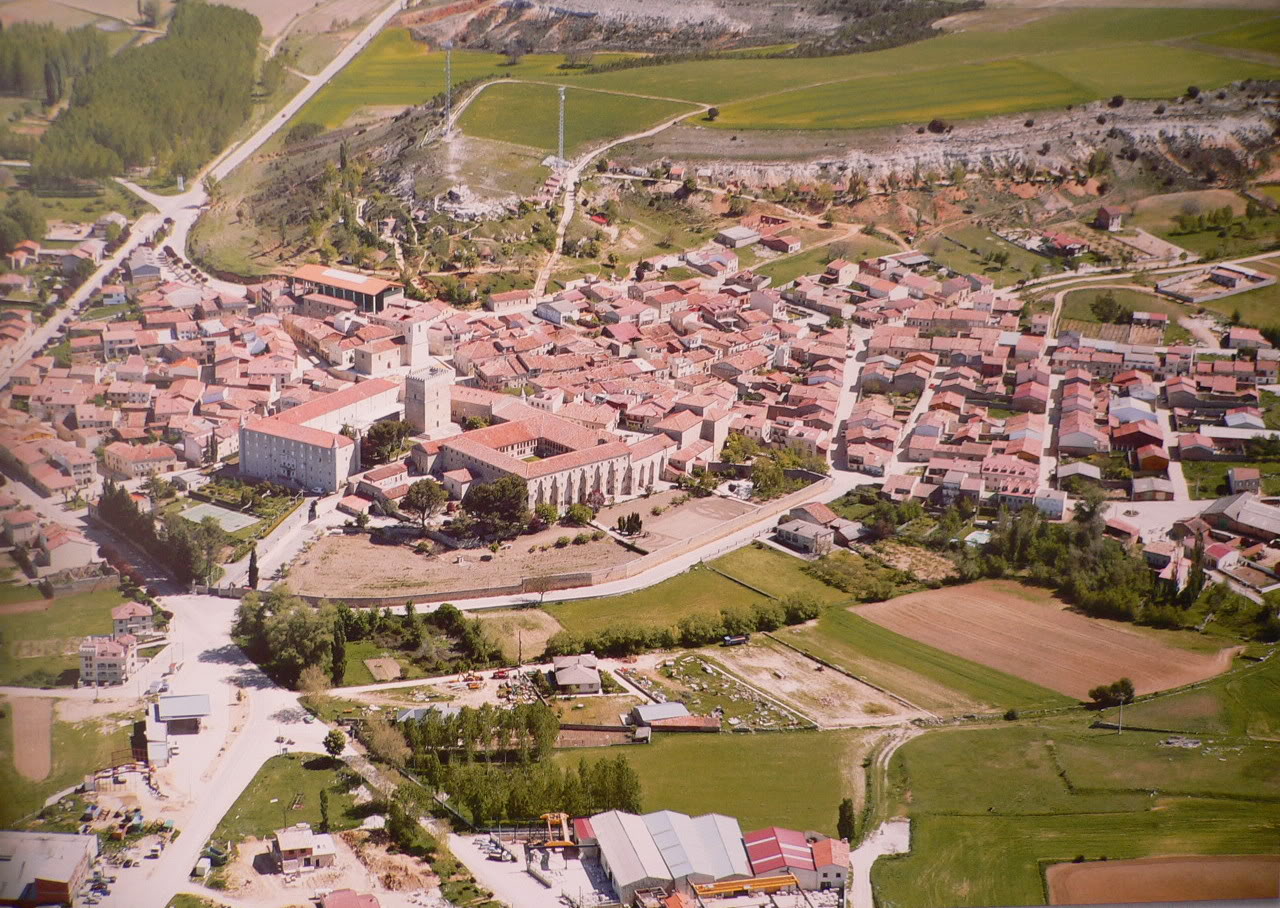 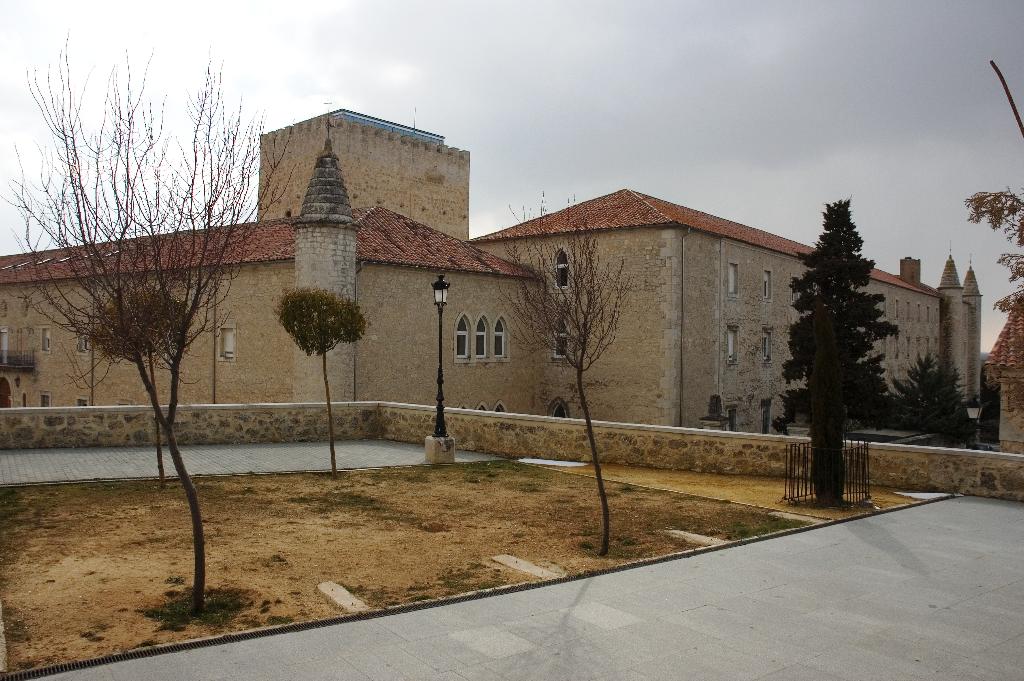 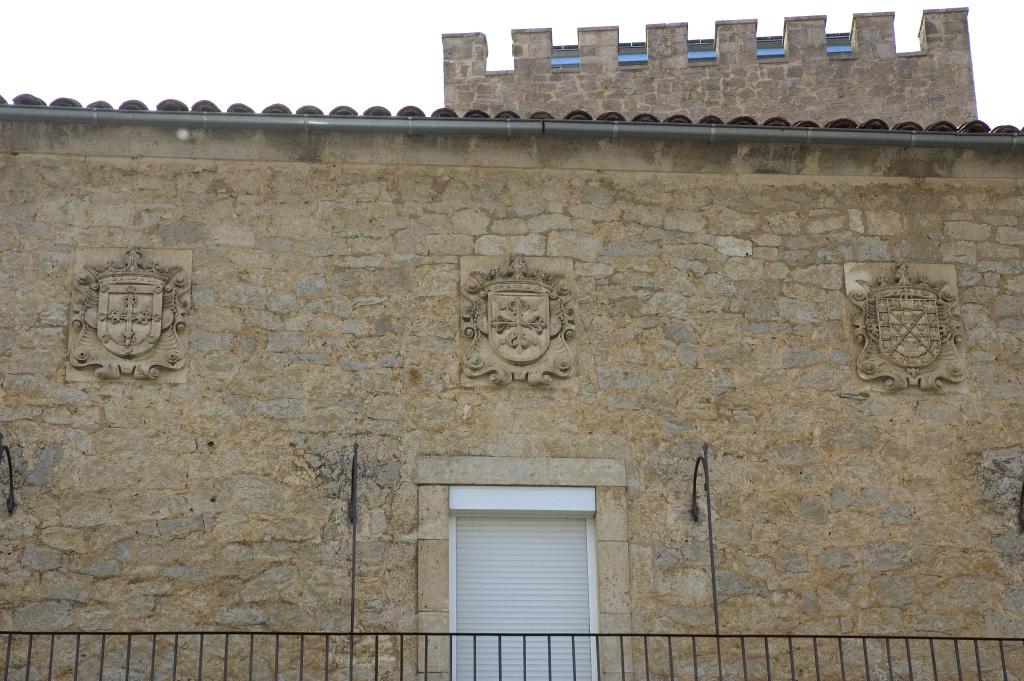 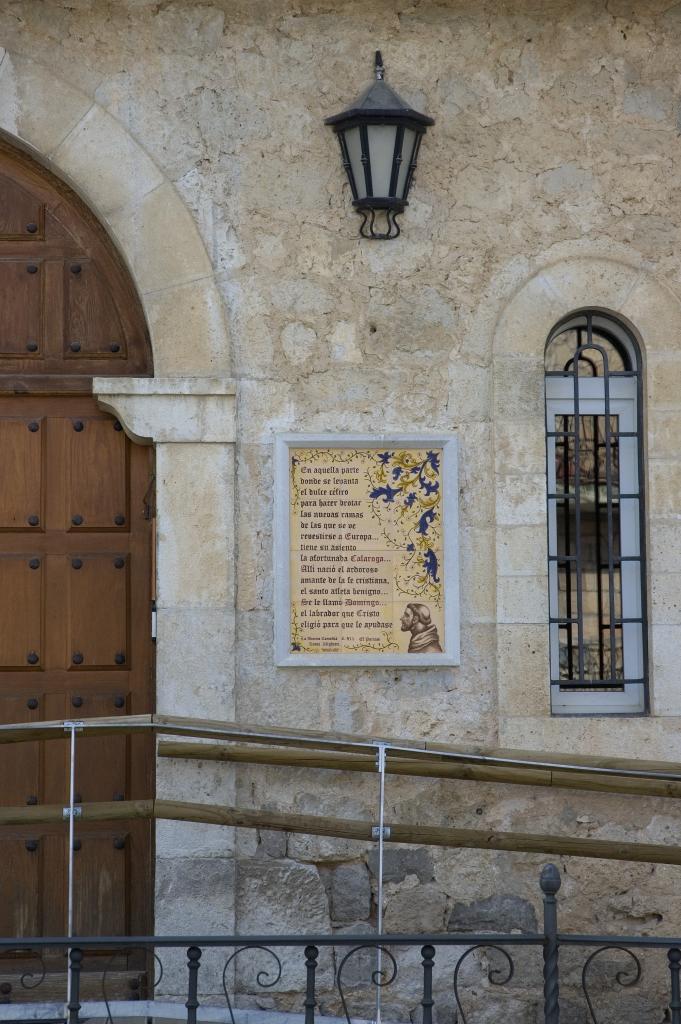 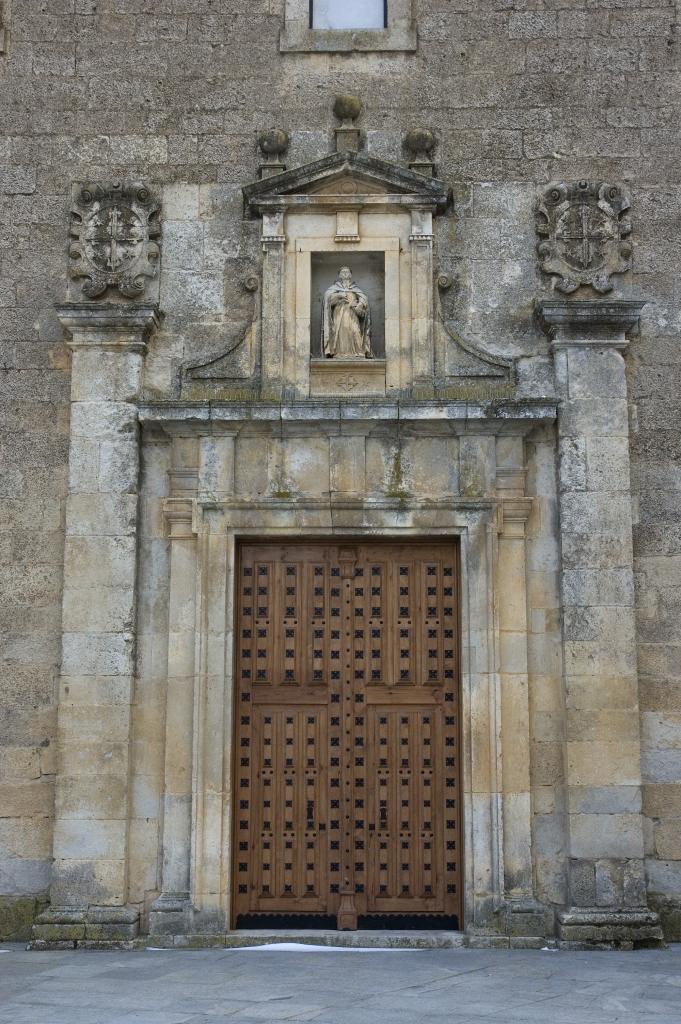 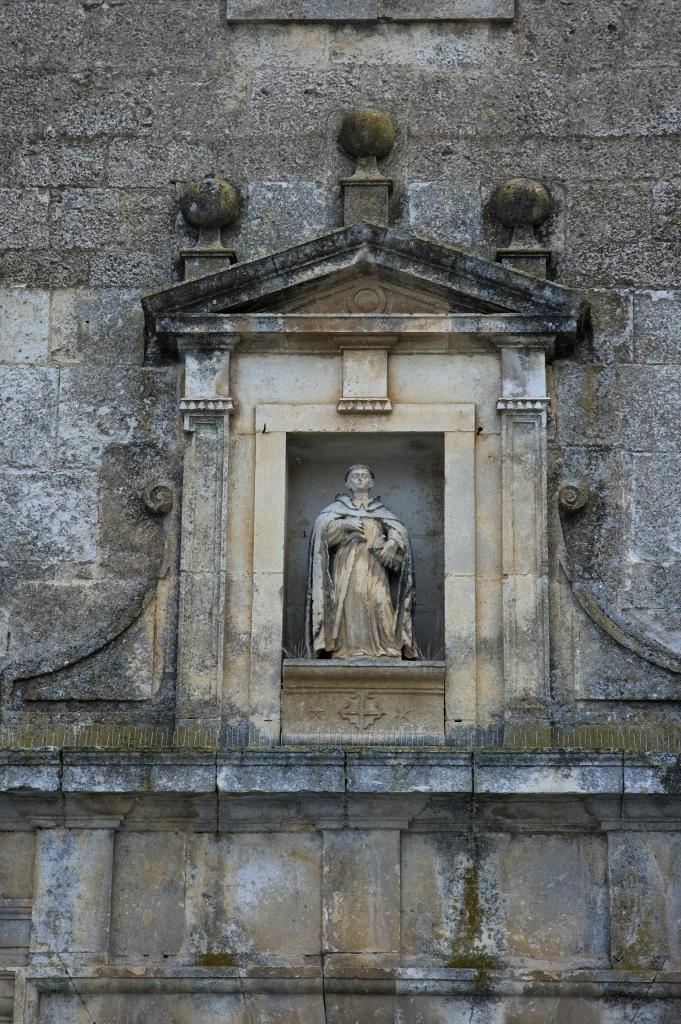 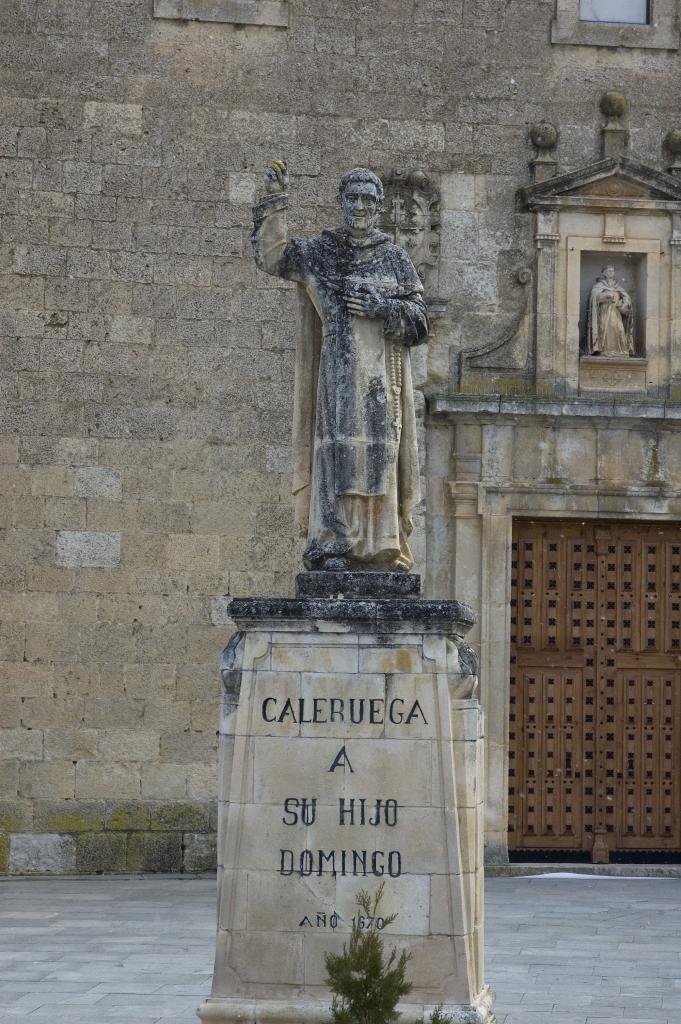 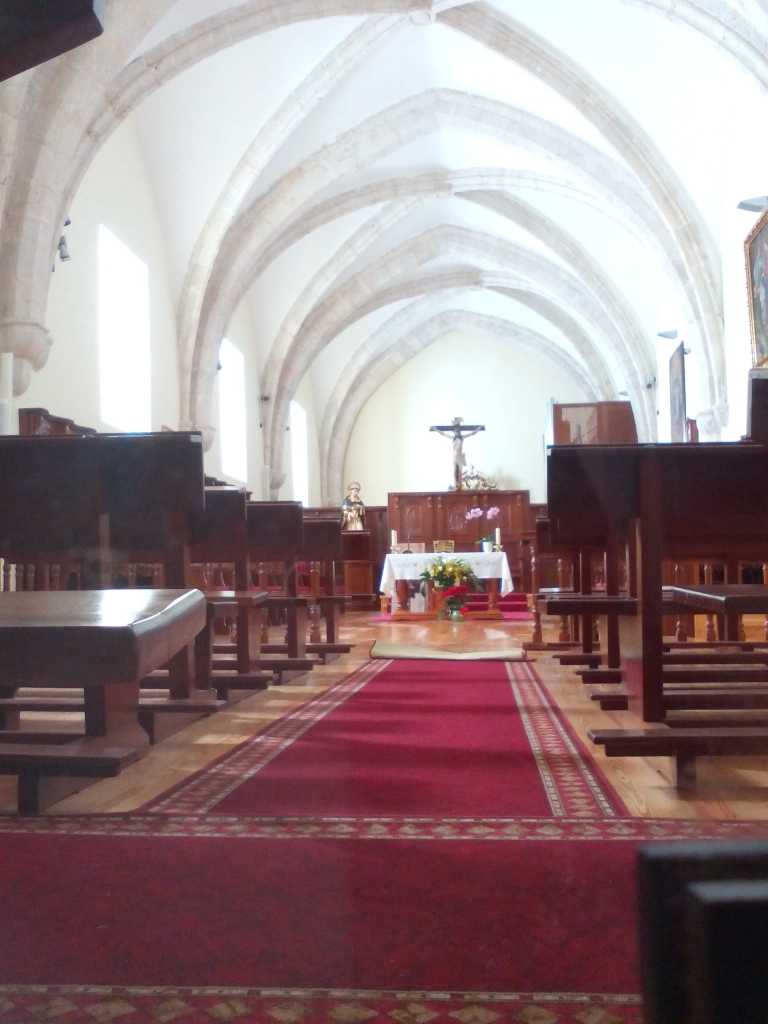 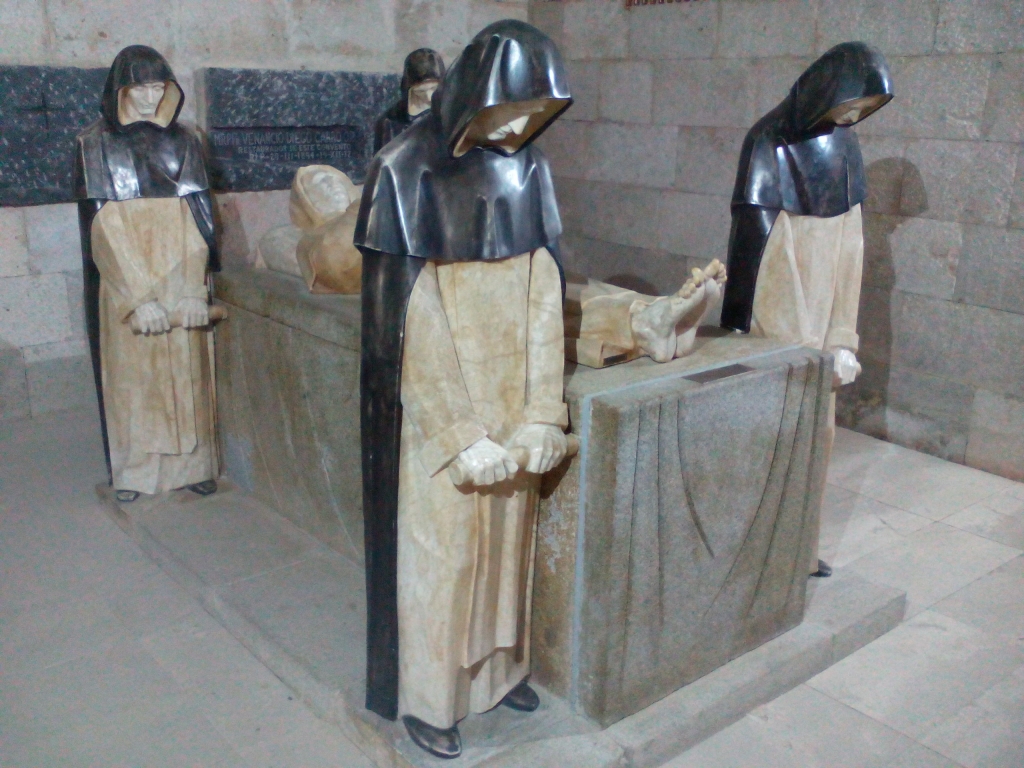 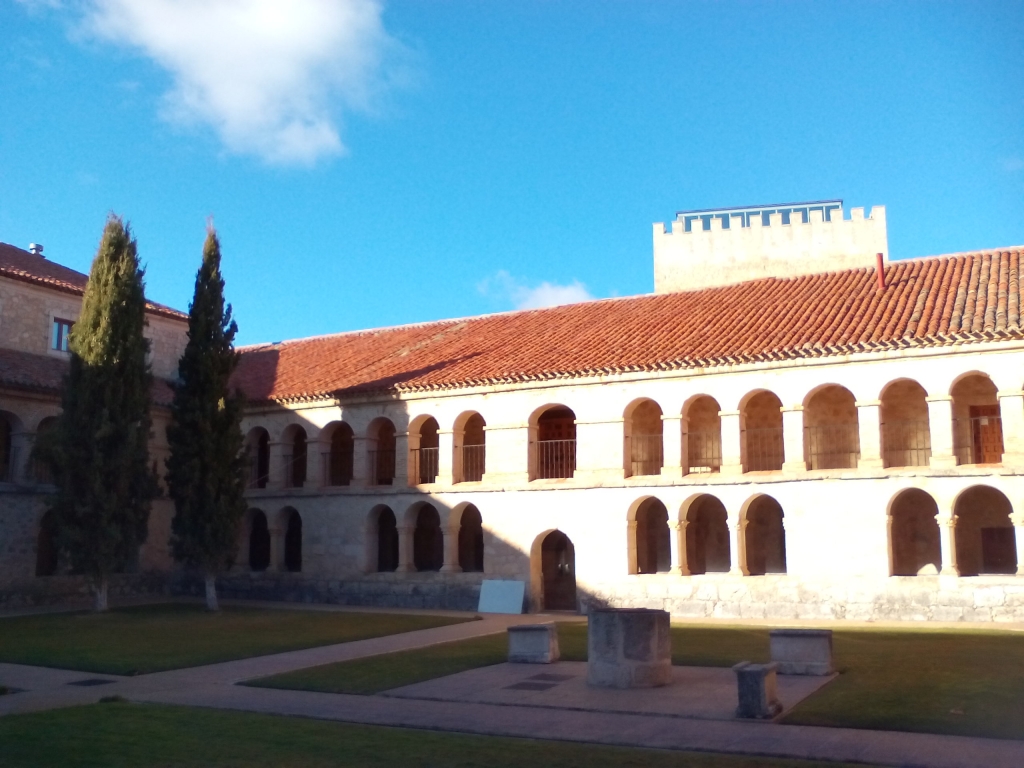 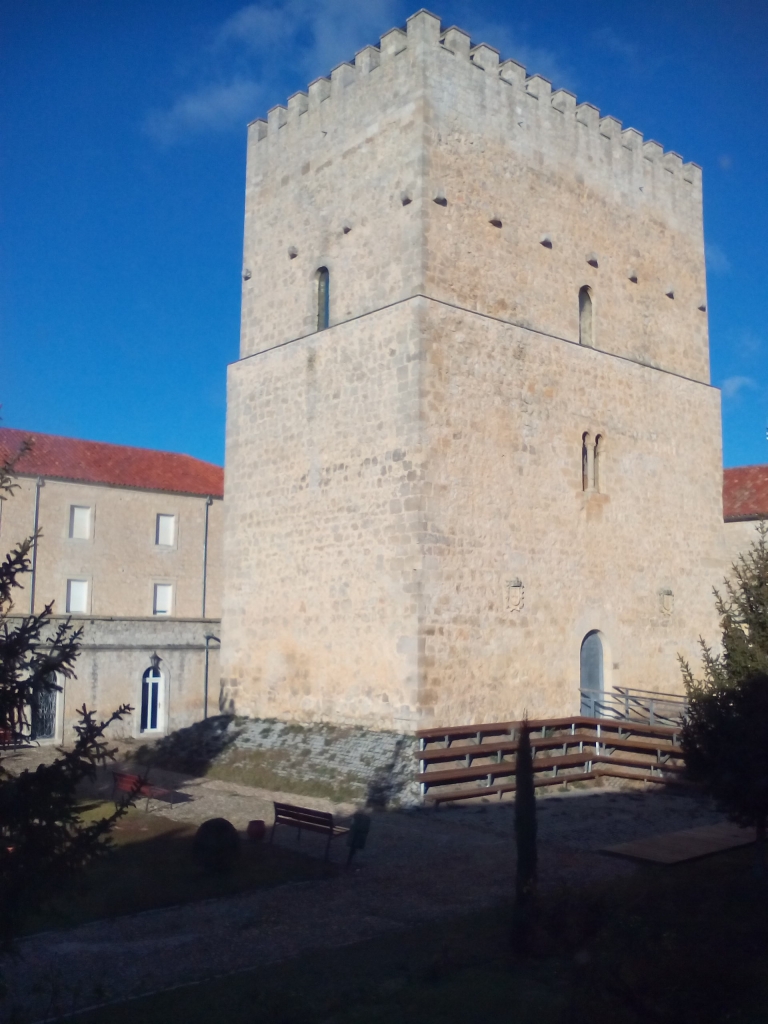 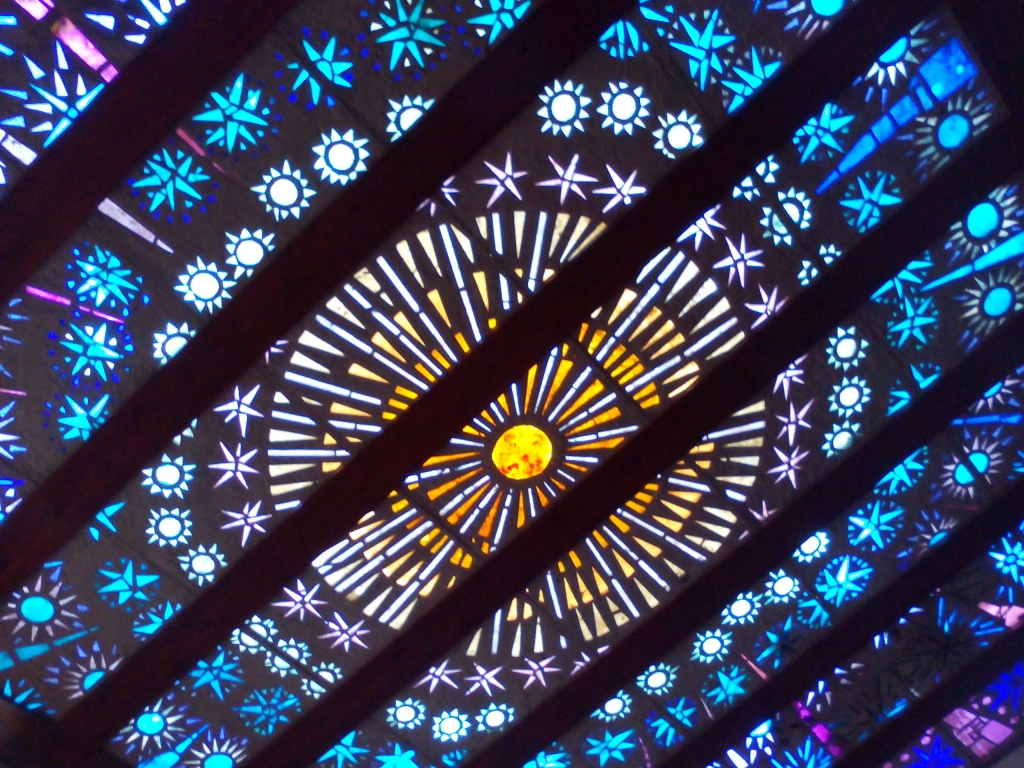 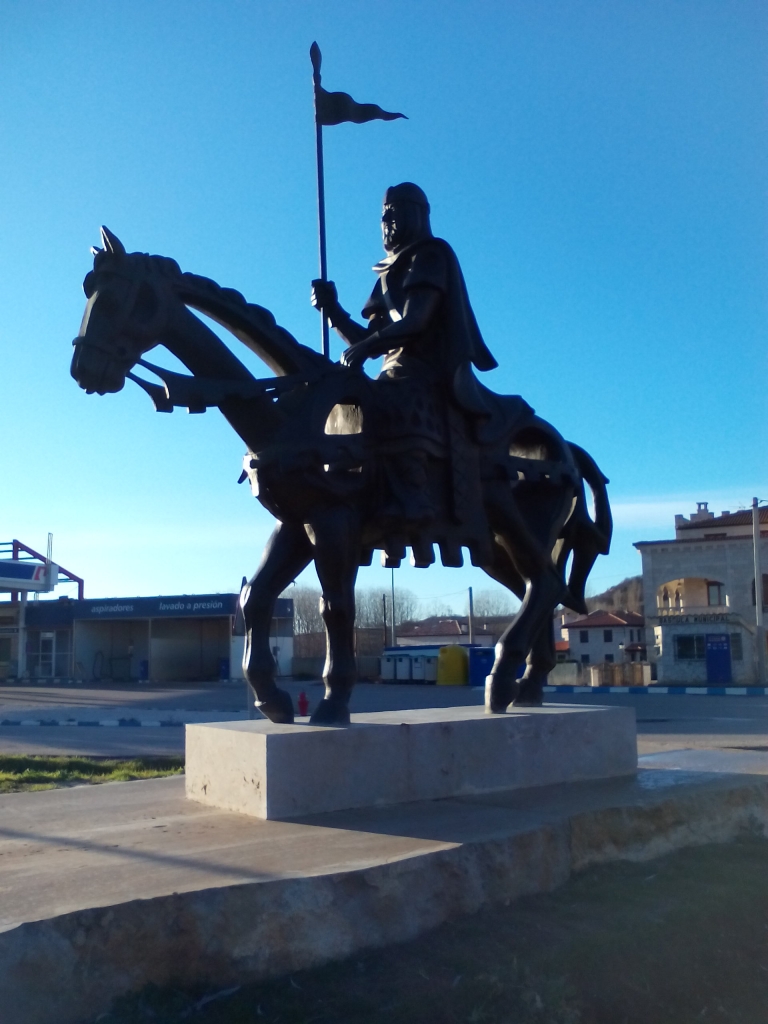 Located 25 kilometers from Aranda de Duero, the history of this town is linked to that of its most illustrious neighbor: Santo Domingo de Guzmán.

In the 13th century, King Alfonso X decided to build a lordship in honor of the founder of the Dominican Order, creating what today remains the artistic and historical complex around which the rest of the constructions revolve.

In addition to the Dominican places like the Montaserio de Santo Domingo de Guzmán, the Convent of Santo Domingo de Guzmán and the Torreón de los Guzman, in Caleruega you can enjoy sites, hiking trails through nature, the oldest traditional underground winery in the Designation of Origin and a rich gastronomy.

Other highlights to visit in Caleruega are:

As for nature, in Caleruega we can find the Nature Interpretation Center "Las Loberas", circular spaces inside the pens, with a single entrance and vent that the shepherds used to spend the night and protect themselves from the attacks of the wolves, if they entered the pens. Today it has become a museum and a tower-viewpoint has been installed to observe the fauna and flora of the surroundings. In addition, the Peña San Jorge overlooks the entire village and offers a panoramic view of the region.

For all these reasons, since 2017 it has been part of the Association of the Most Beautiful Peoples of Spain.

Caleruega has a permanent TOURIST OFFICE.