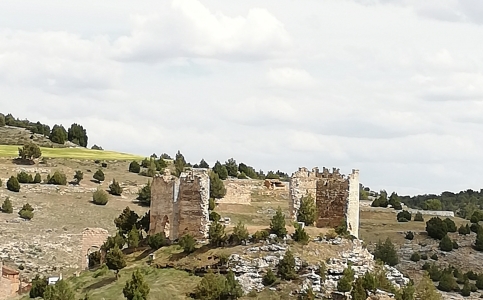 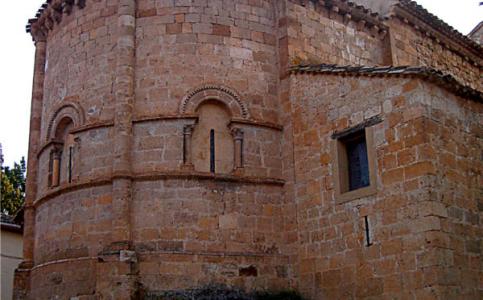 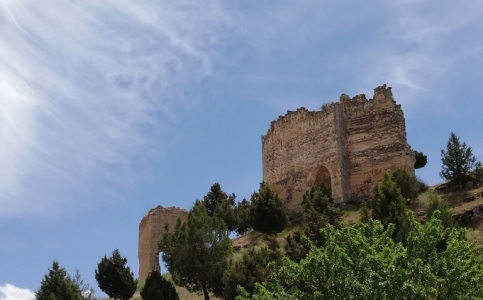 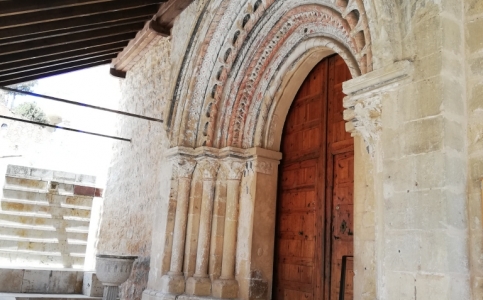 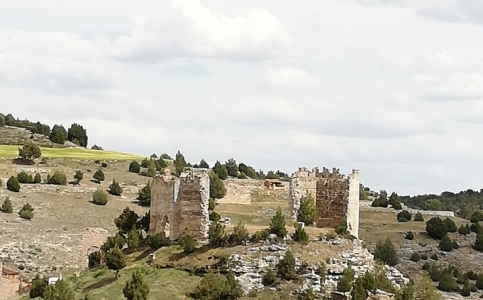 Castillejo de Robledo stands out for its historical association with the Order of the Templars but also with El Cid Campeador, being that numerous studies claim that it was in the oak grove near this locality where the daughters of the Cid were outraged by their husbands the Counts of Carrion, A fact that has given rise to pictorial resources such as the oil painting by the painter Puebla and Torín "Las hijas del Cid, del romance XLIV del Tesoro de Romanceros" in 1871, today exhibited at the Prado Museum.

In Castillejo de Robledo we highlight these places of interest:

One of the most commented characteristics of Castillejo is its Fountain of Health: it is said that, whoever drinks from that water, his appetite is whetted.

Apart from these religious monuments, Castillejo de Robledo has three routes of trekking. It highlights from all the Route of Cid's Way because it was one of the coastal towns that El Cid Campeador passed through in its exile period.