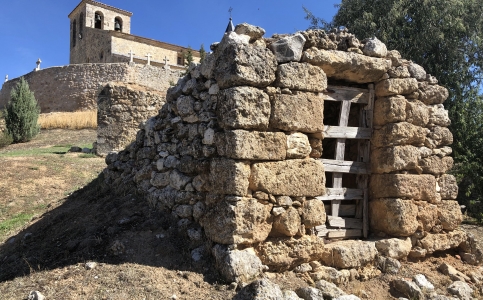 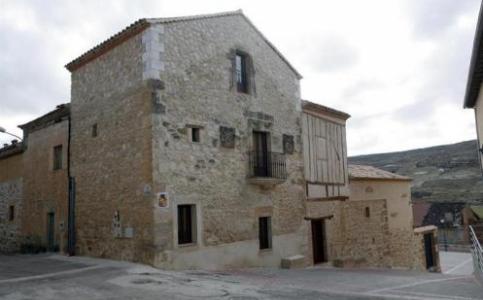 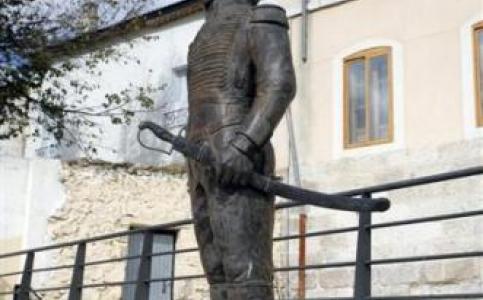 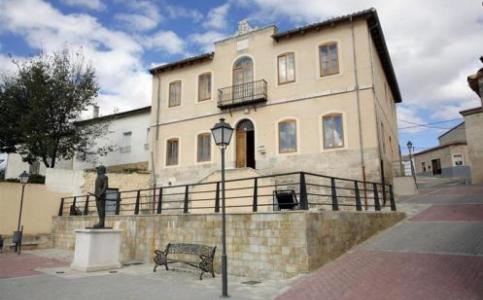 It is in this riverside locality, the easternmost of the province of Valladolid, where Juan Martín Díez "El Empecinado" was born, on 1775. With the same name (empecinado) the natives of this town were known, due to the wreck or mud that abounded in the stream that crossed it, called Botijos.

Castrillo de Duero sits on a moor dominated by the Pico Cuchillejo, being the highest peak of the province of Valladolid with 932 meters and providing views in which you can even see the Cordillera Central that separates Castilla and León from the Community of Madrid.

Its parish church of Nuestra Señora de la Asunción dates back to the 12th century. Built in the baroque style and located at the top of the town centre, it features barrel vaults with lunettes and plasterwork, and an eminently Romanesque headboard. Highlights include the transept with dome and lantern that outside is shown with a spiritel. Inside, several small altarpieces and some frescoes on the main altar, put the color note.

Also worth a visit is the Roman bridge, its archaeological site and several unique fountains. In addition, Castrillo de Duero has an Interpretation Center of "El Empecinado", open on weekends.

The two most important festivals of Castrillo de Duero are: