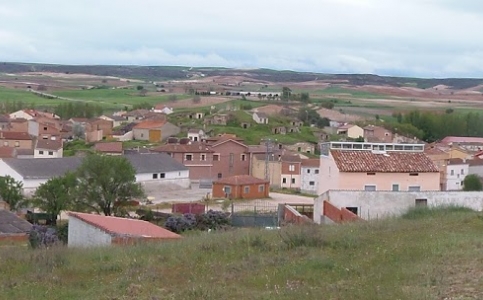 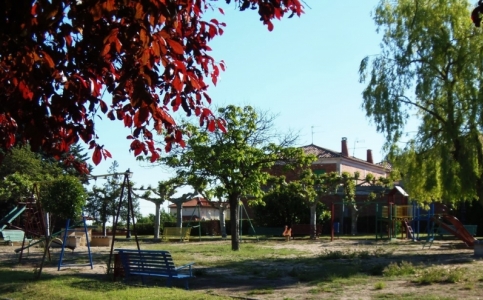 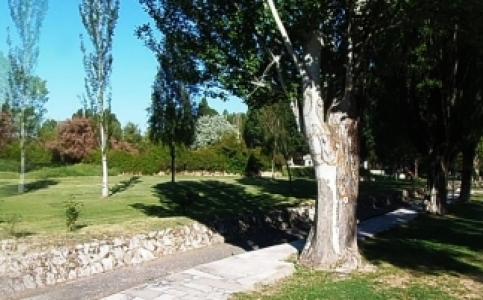 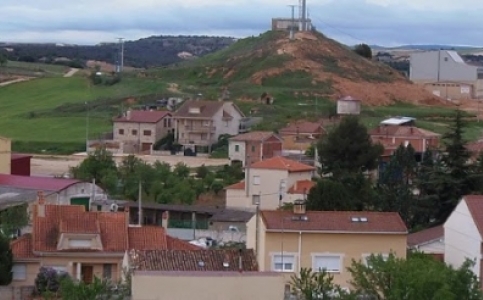 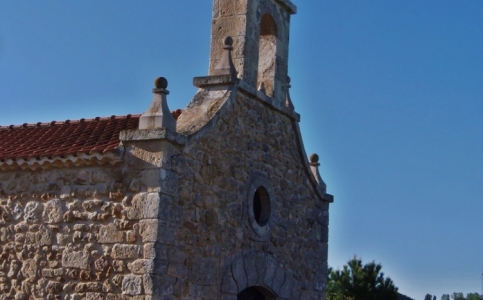 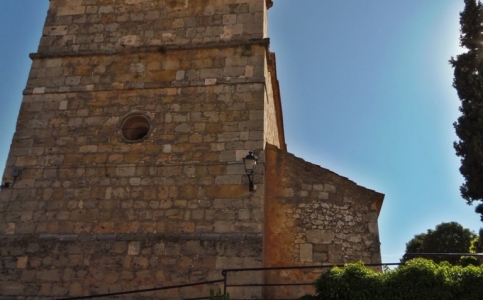 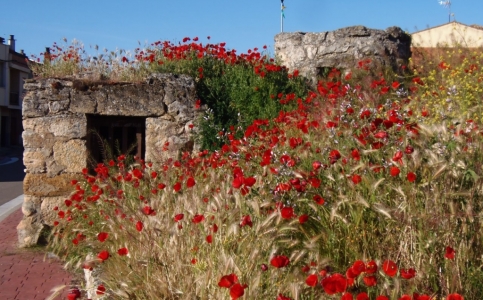 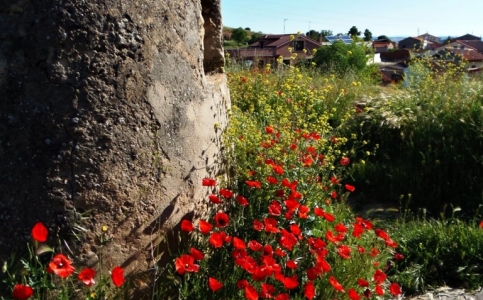 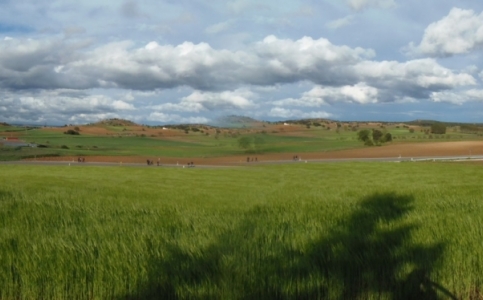 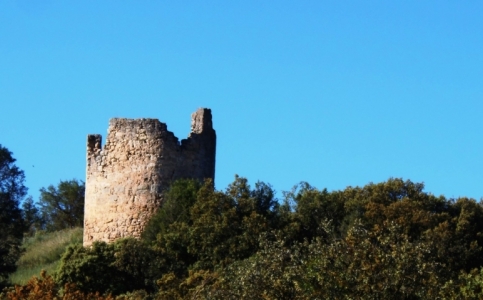 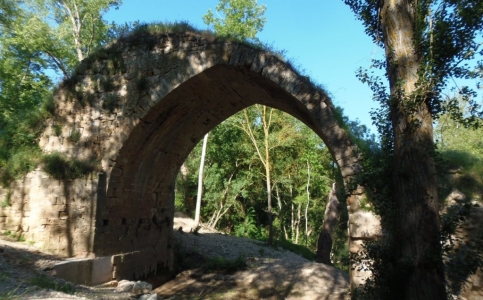 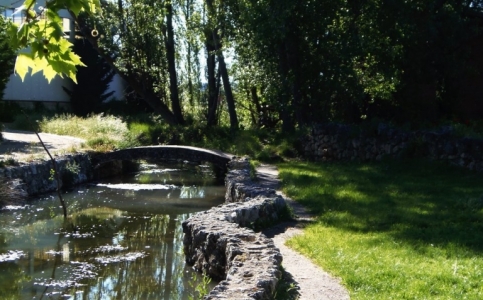 In the heart of the Ribera del Duero, 31 kilometers from Peñafiel, just 10 kilometers from its judicial party (Aranda de Duero) and a few kilometers from the capital of Burgos, is the municipality of Castrillo de la Vega. Surrounded by countless fields of vineyards and cereal, it has been able to preserve for hundreds of years the taste and customs typical of the Castilian villages.

Castrillo de la Vega is a town with more than a thousand years of history, whose origins go back to the Reconquista.

In his church, faithful narrator of the passing of the years, you can contemplate some of the most beautiful pieces of traditional Castilian religious imagery.

On the outskirts of the town, on the Duero, the remains of an old medieval bridge are evidence of times of great boom and prosperity, since Castrillo was an important nucleus on the route that linked the Castilian plateau with the ports of Bilbao and Santander.

Without forgetting its past, Castrillo de la Vega is a dynamic and modern town that looks forward and moves forward steadily towards the future.

Castrillo de la Vega celebrates its festvities around 25 of July in honor of Santiago Apóstol, and its patron saint festivities the first weekend after the Pascua's day in honor of Vega's Virgin.

Come and discover more about this fascinating village where tradition and vanguard walk hand in hand. You will not regret it.

You can be aware of the activities of Castrillo de la Vega in the official blog of the City Council: