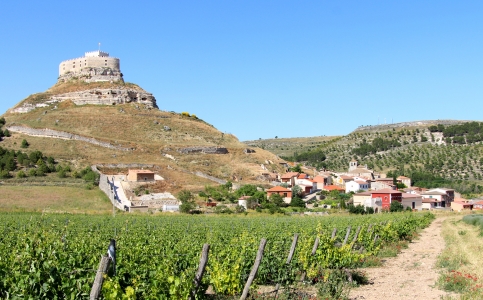 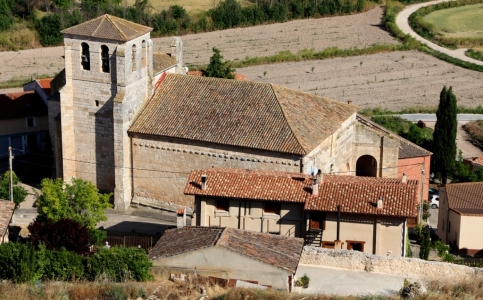 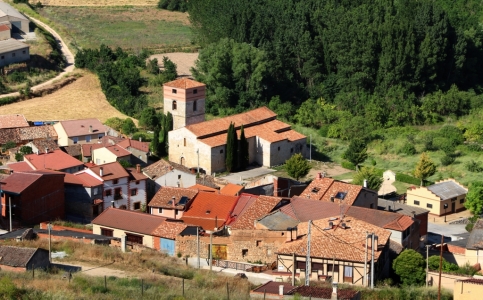 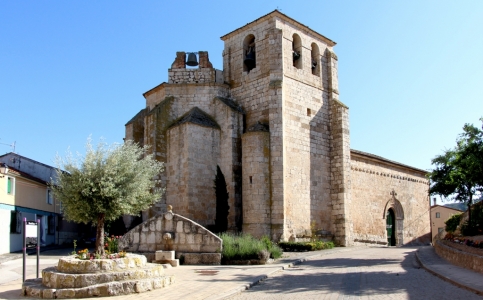 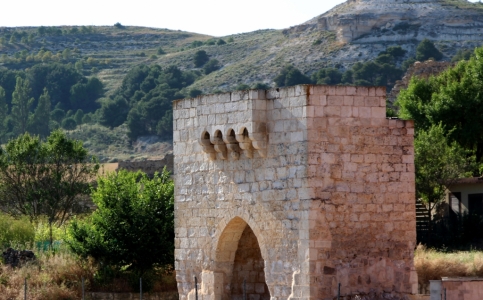 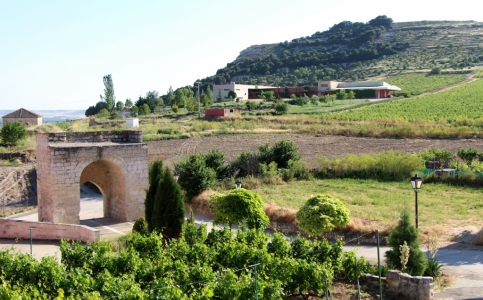 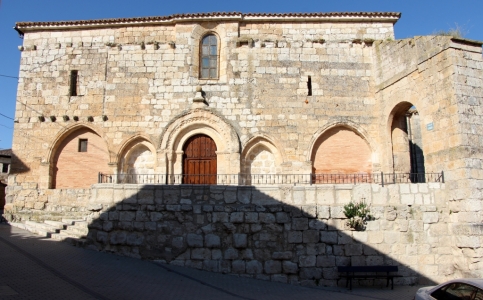 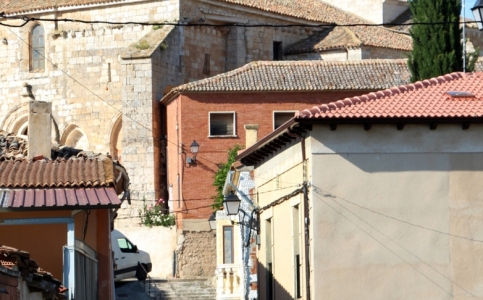 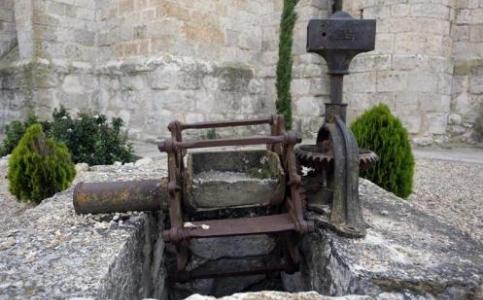 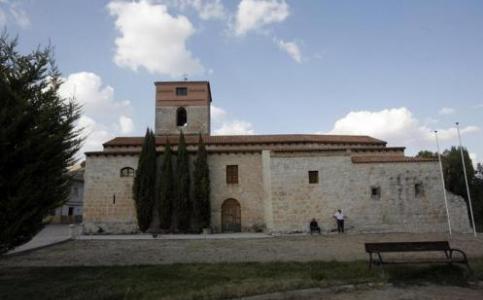 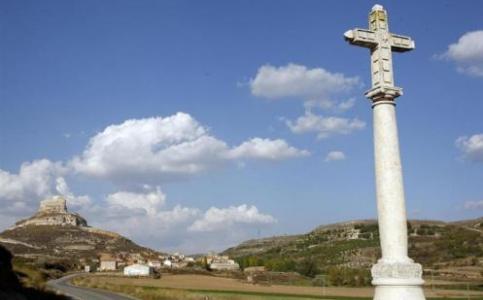 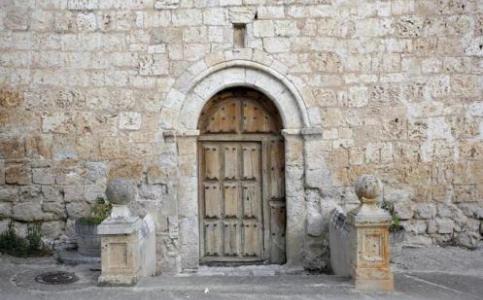 This coastal municipality belongs to the region of Valle del Cuco. It originated in a Bronze Age settlement although its historical significance dates back to the 14th century.

These are the places of interest to visit in this village Vallisoletano, formerly called "Curiel de los Ajos":

But not everything is nature in Curiel, but very close to the Castle of the village runs a stage of the GR-14, which runs from Roa de Duero to Peñafiel.

Curiel de Duero celebrates its festivities (in which the "Removals of Curiel" will be danced for sure) in double: