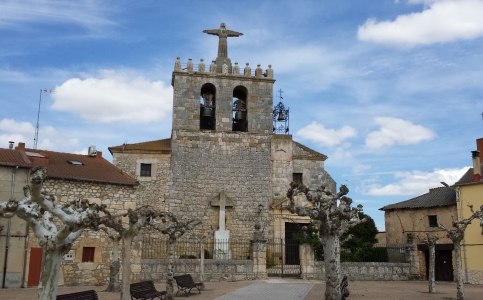 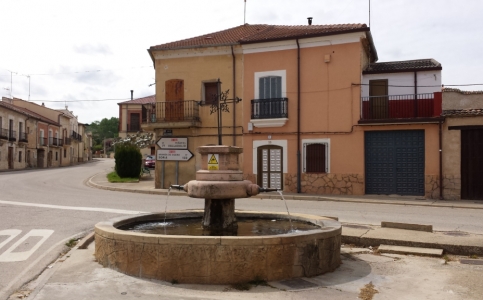 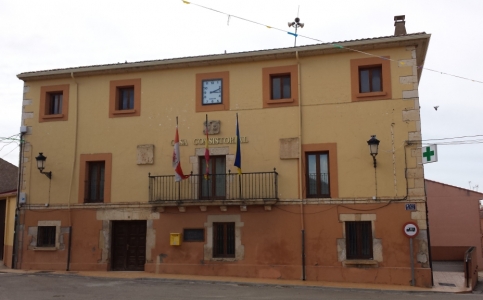 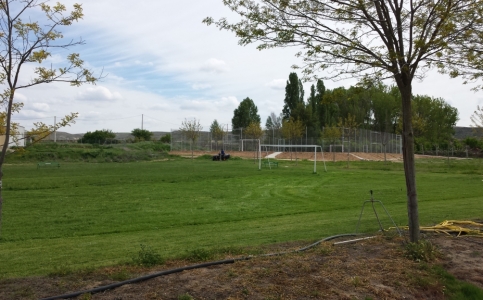 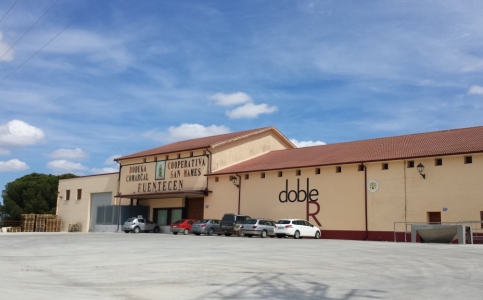 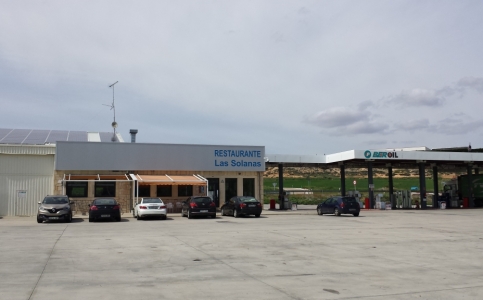 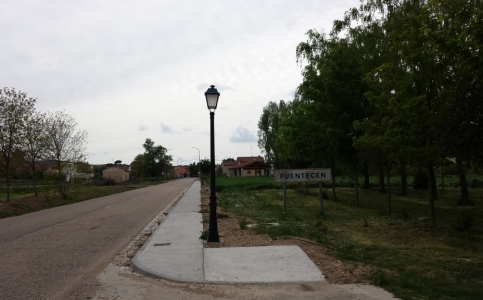 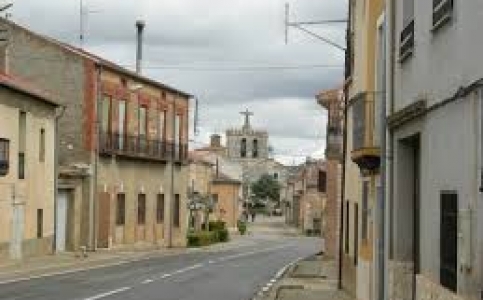 Fuentecén comes from the Latin "fuente" and "cen". Cen is diminutive of centum meaning cién, many and many thus Fuentecén alludes to the many sources that flow in its term.

According to the most reliable references, the origins of Fuentecén must go back to the 10th century, during the repopulation of the Douro valley after the reconquest.

Its parish church, dated between the fifteenth and seventeenth centuries, has undergone many transformations over time, its last modification in 1962 following the plans of a monk of the Monastery of Valbuena de Duero. The altarpiece of Saint Catherine, from the end of the sixteenth century (dated 1599) shows an inscription according to which a gentleman named Ordóñez and his wife donate it. The church also has a beautiful baptismal font, as well as paintings, sculptures, polychrome images attributed to Juan de Juni, liturgical ornaments such as the Christ of Carmel and precious metalwork with great artistic value. Also noteworthy is the organ, a piece of great ornamental and musicological interest. Unfortunately, this organ has been semi-scrapped: it lacks a keyboard and the pipes are in bad condition, some of them missing. It retains part of the internal mechanisms and bellows.

In this locality we will find some examples of stately houses of ashlar and blasonadas, many of them of the XVIII century that have a double origin. Some belonged to families of the lower nobility of greater or lesser rank, and others were the homes of different chaplains of the parish of Fuentecén itself.