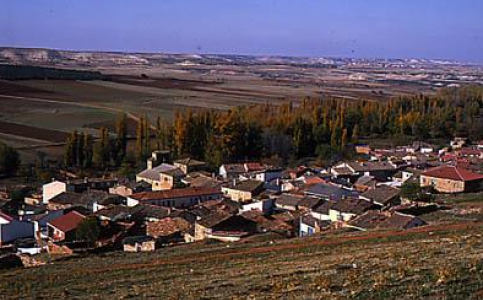 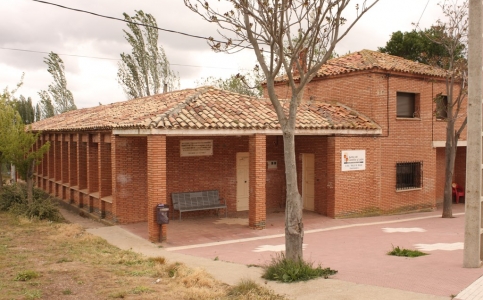 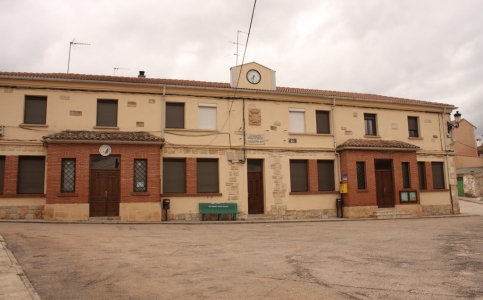 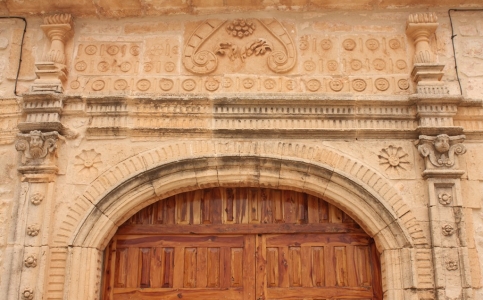 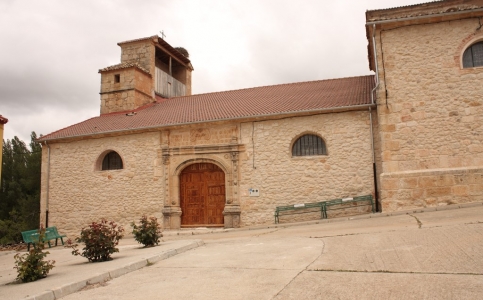 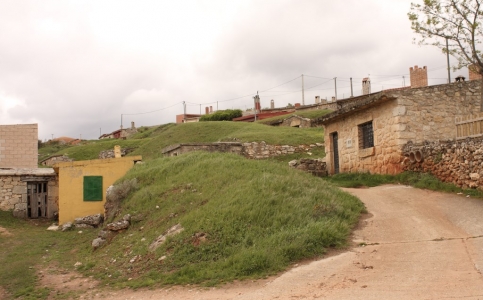 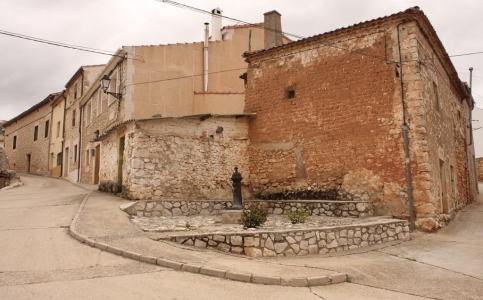 Villa on its own was the definition made by Carlos III in 1767 of this villa, which was not repopulated until the second half of the 10th century because it was on the left bank of the river Duero, in the Riaza basin. Its territory was hidden under the sea millions of years ago, as attested by the marine fossils found in an area called "La Peña", nesting place of vultures. Located in the south of Burgundy and in the heart of Ribera del Duero, its name is a clear expression of the conjunction of Fuente and Enebro, a term that alludes to the abundance of both elements in its terrain.

Highlights of its heritage include

But not everything is heritage in Fuentenebro, among its natural resources highlights the Sendero de Aguacae, Almost 14 km long and 3 hours long, it crosses the town’s points of interest and passes through a royal ravine that linked the province of Burgos with Extremadura.

Fuentenebro celebrates its patron saint festivities on 9, 10 and 11 August and its festivities in honour of the Virgen del Carmen on 16 July.