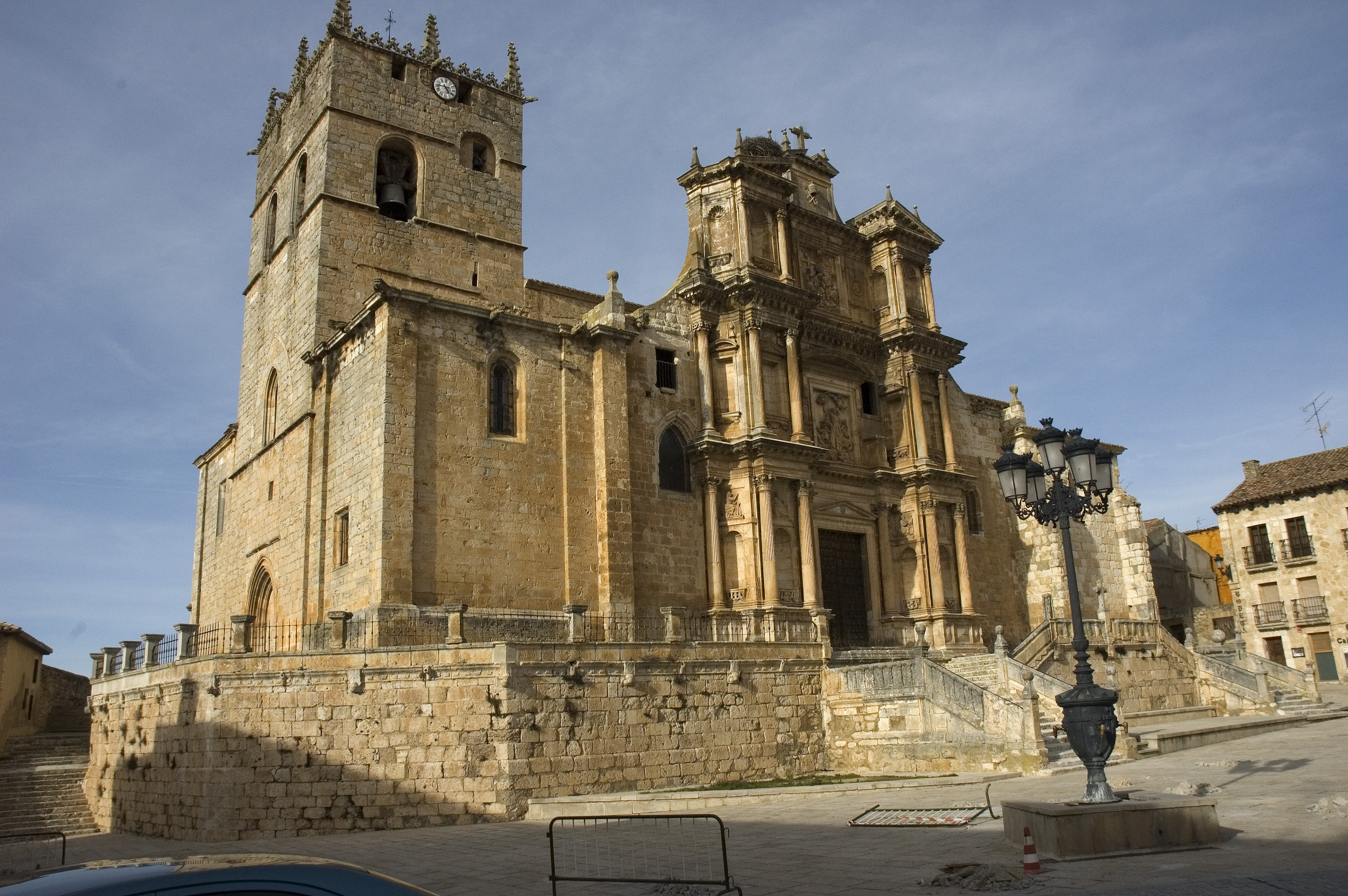 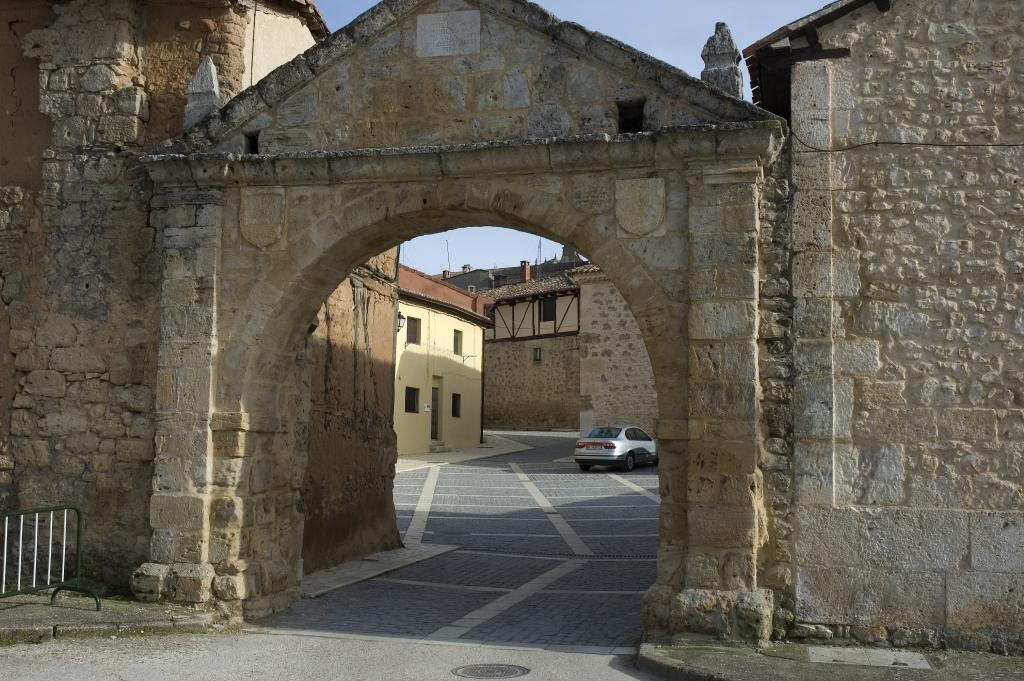 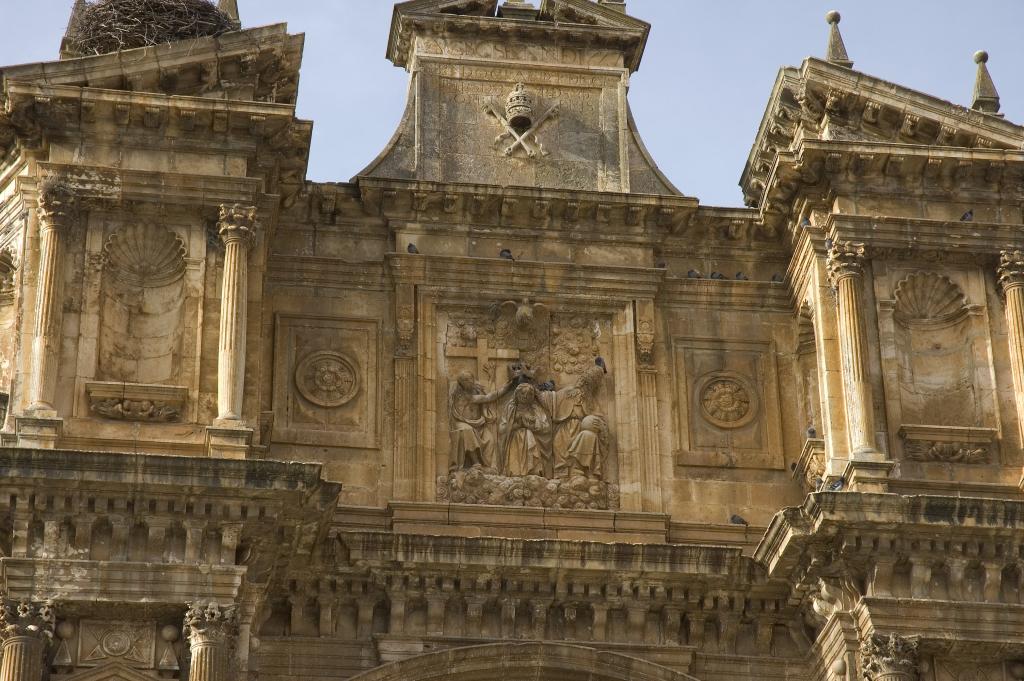 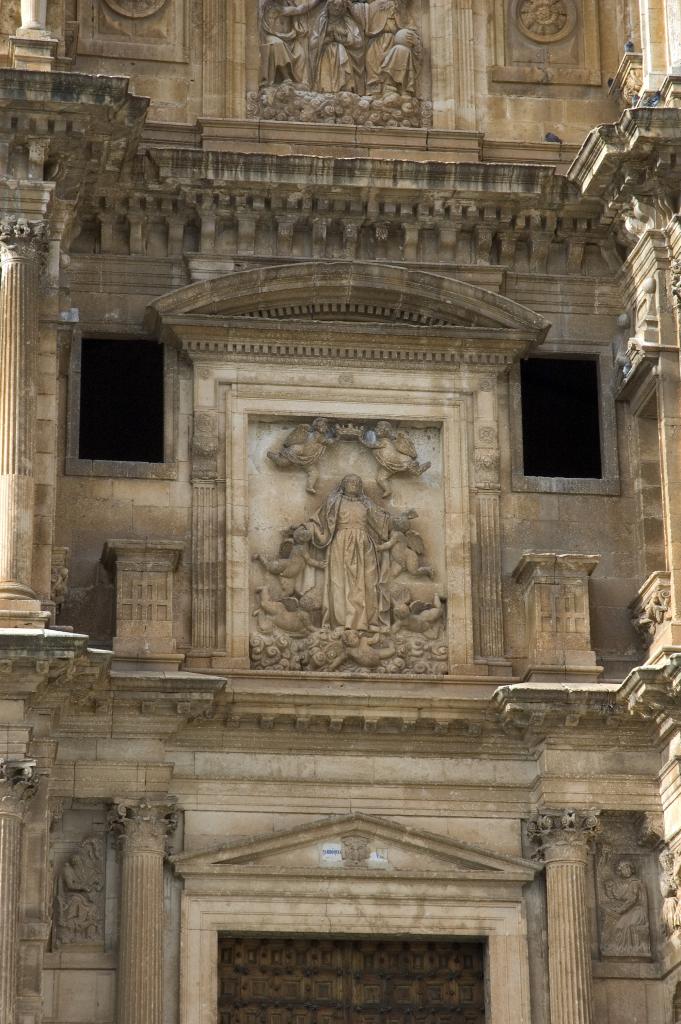 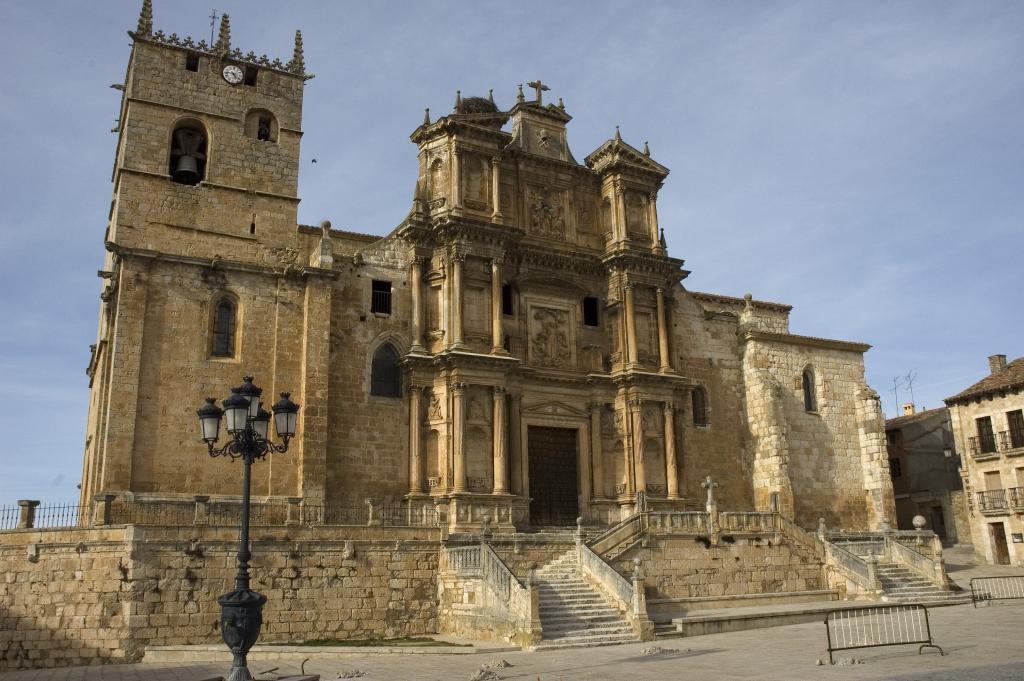 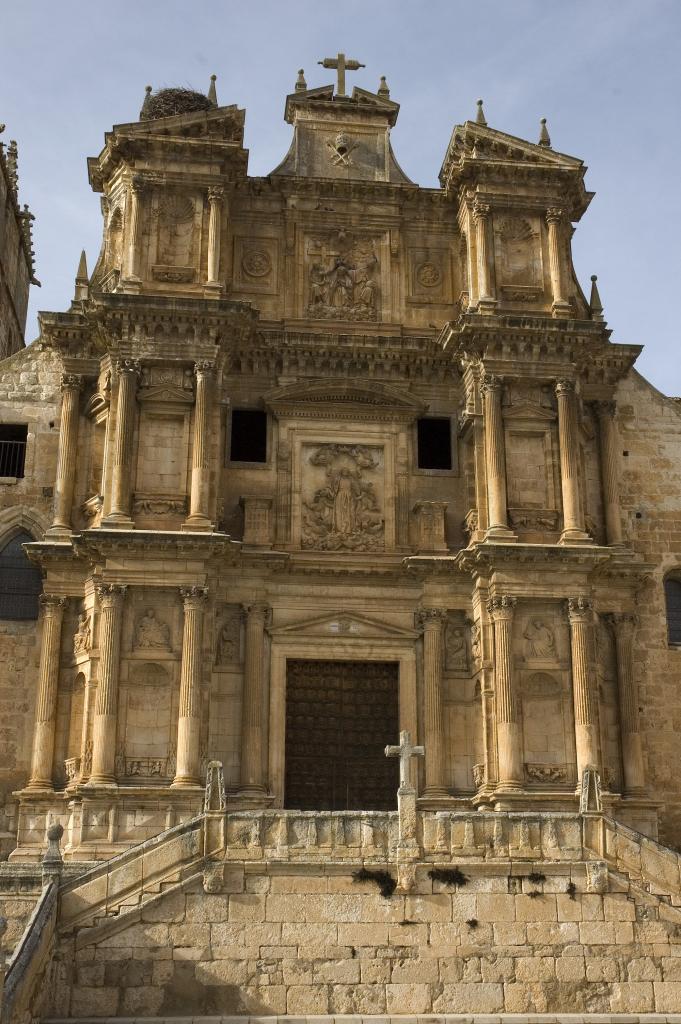 With its Roman past, this Burgos town 12 kms. from the jurisdiction of Aranda de Duero, offers a cultural legacy of great beauty.

The San Pedro and San Antonio bridges cross over the Gromejón river. They were originally part of the Roman road Clunia-Astúrica.

On this boundary and within the same jurisdiction, there were two monasteries: San Lorenzo and San Pedro de Gumiel. During the XV century, the first part of the Gumiel-Aranda Council took place.

Personalities of this town were: Santo Domingo de Guzmán, who was brought up here; Per Abat who wrote the manuscript of the Cantar de Mío Cid, and Diego de Gumiel, editor of Tirant le Blanc. All three were born here.

Gumiel de Izán has been a historic-artistic town since 1965. It is worth wandering down its streets and enjoying the popular architecture of its buildings, amongst which you will see the wine presses.