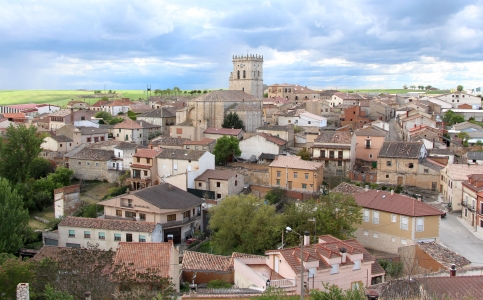 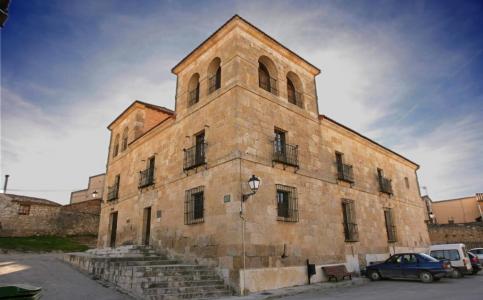 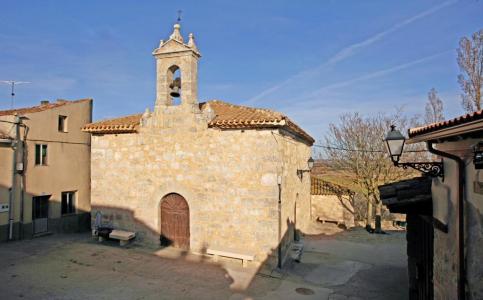 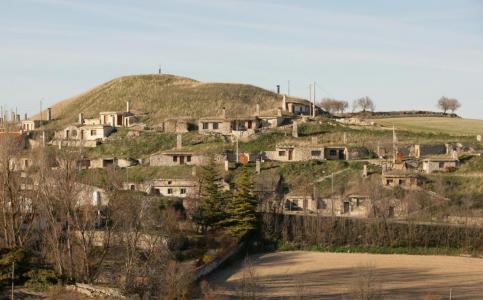 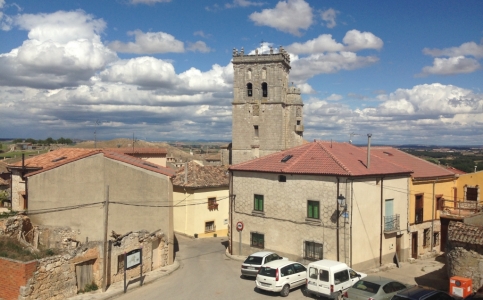 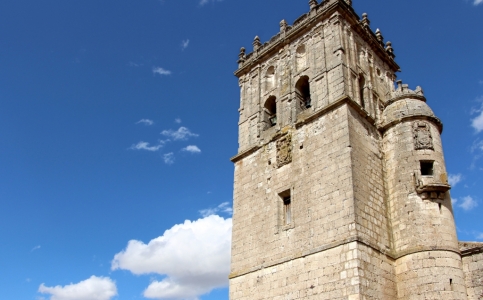 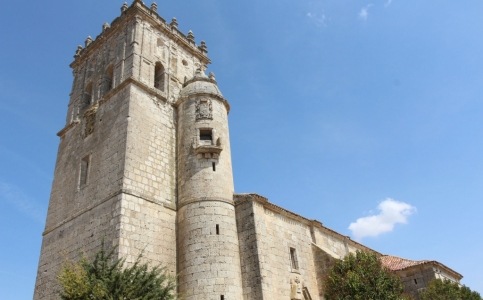 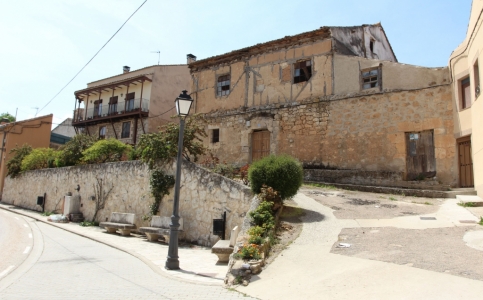 At the top of the energetic páramos that rise from the bottom of the Duero River stands the town of Guzmán.

Guzmán is one of the original lots from which the main nobility of Castile comes so many Spanish nobiliary houses have between their surnames with that of Guzmán. The paternal family of Santo Domingo de Guzmán, one of the Spanish saints of greater international diffusion, as founder of the Order of the Preachers, comes from this town.

In the year 1069, King D. Sancho II granted the monastery of San Pedro de Arlanza the town of Guzmán, for this concession, Guzmán did not join the Community of Roa, and for this reason was another focus of Benedictine influence.

In the fourteenth century Guzmán became half Señorío and half behetría.

Francisco López de Zúñiga Sotomayor, V Duke of Béjar promulgated the oldest ordinances of the town of Guzmán, which were approved by this Duke on June 17, 1580, by which he exempted the town of Guzmán from his estate status, and It gave him his own jurisdiction. This is how Guzmán obtains the title of villa.
In 1978, the City Council of Guzmán instructed the file along with those of Pedrosa de Duero, Boada de Roa, Quintanamanvirgo and Valcavado de Roa, for the merger of their municipalities in order to achieve savings in personnel costs and solve difficulties for which crossed in order to provide mandatory services, becoming a Local Smaller Entity.

This small town has two buildings declared "Place of Cultural Interest" that the visitor can not miss: Parish Church of San Juan Bautista de Guzmán and Palacio de los Guzmanes.

Another place of interest is the Hermitage of Nuestra Señora de la Fuente, where the Patron of Guzmán receives cult, located in the extreme southeast of the town. Its construction began in 1745, backed with the alms of the faithful and the help of the Parish, making a modest temple in sillarejo, of only nave and semicircular head, with main access open at the feet by means of a semicircular arch. Inside it houses Nuestra Señora de la Fuente, a 14th century sculpture.

Palace of Guzmán and Santoyo