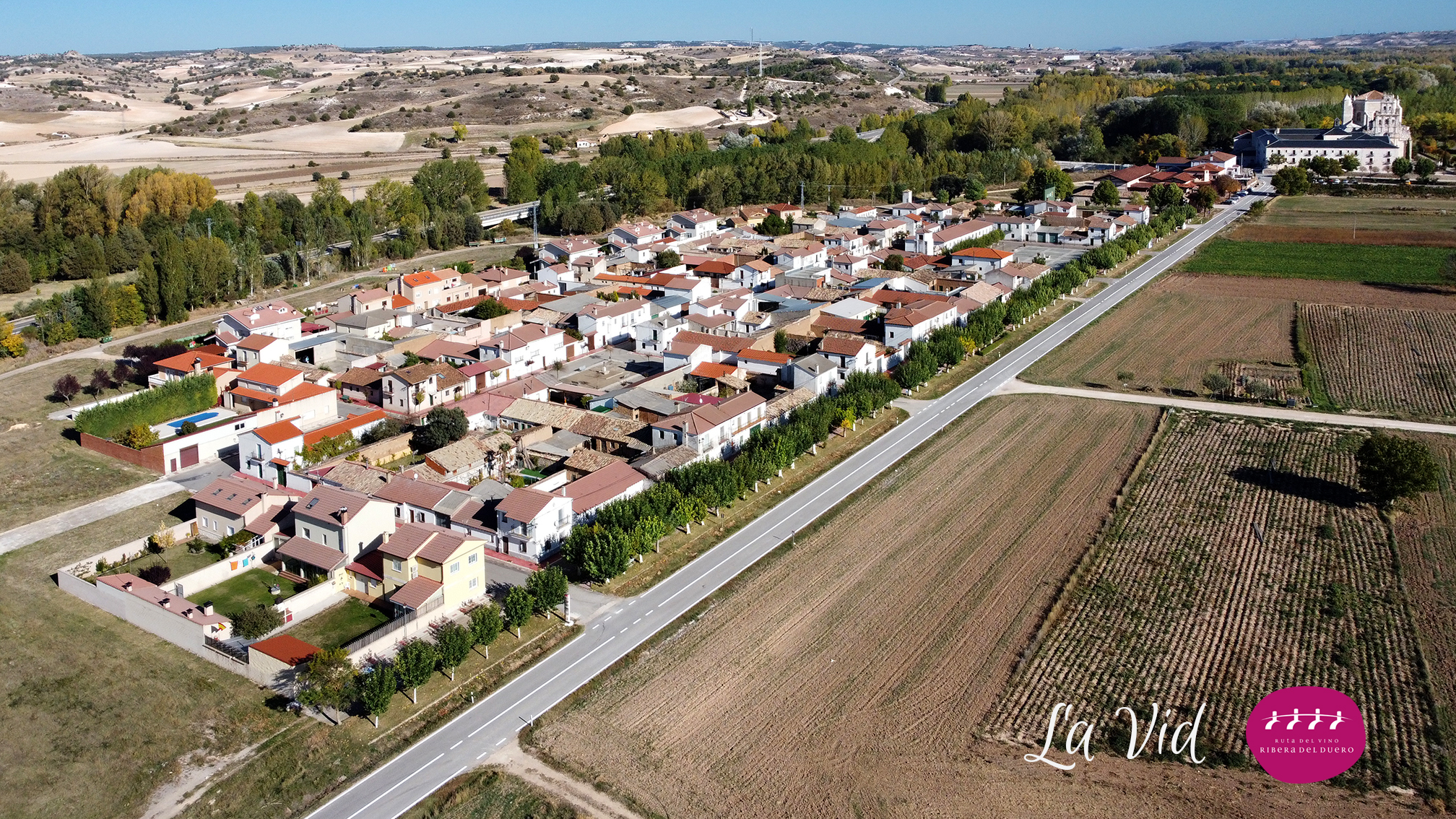 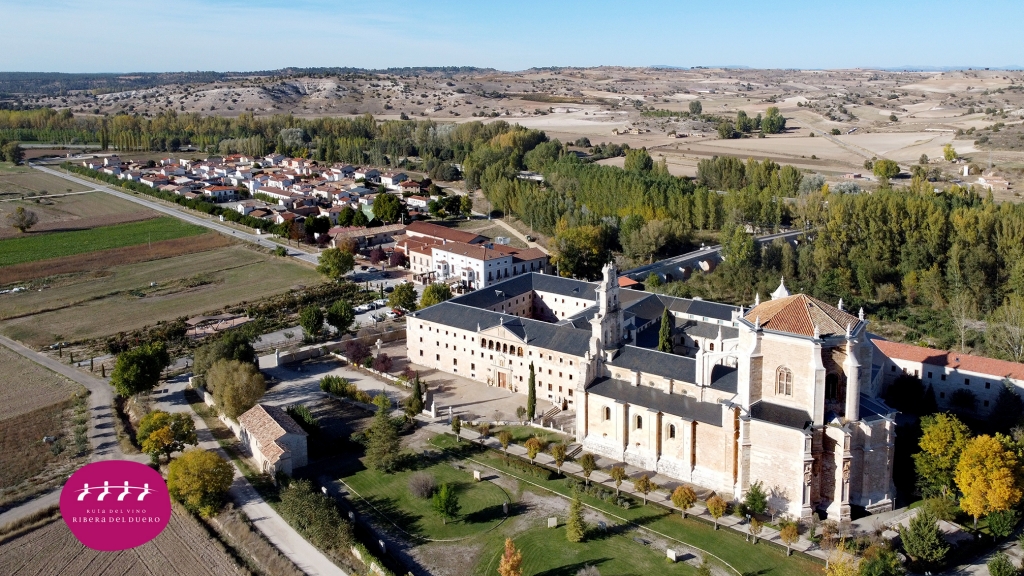 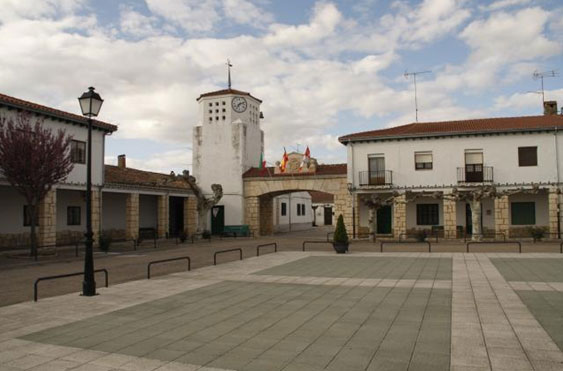 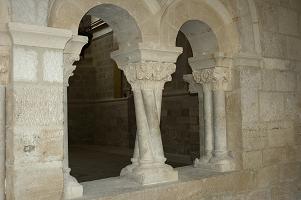 The peculiarity of La Vid, compared to other riverside towns with a long history behind them, is that it was built in the 1950s to house the residents of the old town of Linares del Arroyo (Segovia), which was flooded to build the Linares reservoir. The National Institute of Colonization was in charge of building it and gave it the name of Colonia de Linares de La Vid in memory of the submerged town of Segovia, although today it is more commonly known as La Vid.

At the eastern entrance of the town, bypassing the Duero to its left bank, the magnificent stone bridge welcomes the visitor. After traveling its 136 meters in length, the unique Monastery of Santa María de La Vid awaits us, whose origins date back to the 12th century. It currently houses a Community of Augustinians, a library, an inn and a museum and is one of the five monasteries that we enjoy in the Ribera del Duero. It has to be visited carefully, without forgetting to enjoy a walk around its surroundings listening to the stillness and calm of the great Duero. Precisely around those surroundings, on the way to the underground cellars, we will see the Rollo (Heritage of Cultural Interest), but we will also find one of the stages of the GR-14 trail after passing through Zuzones.

Away from La Vid we will find the peculiar Hermitage of La Virgen del Monte, peculiar for being embedded in a cave. Every year the inhabitants of La Vid go up to this valley on a pilgrimage. The hermitage also gives its name to the path that starts from the Monastery of La Vid through the Duero river grove, its dam, and the "Chimeneas de Hadas" phenomenon, to the moors where vineyards and agricultural crops dominate the land. , returning again to La Vid.

In addition to Linares de la Vid, this municipality includes two local entities that are Guma and Zuzones.

La Vid celebrates its festivities in honor of San Agustín at the end of August.