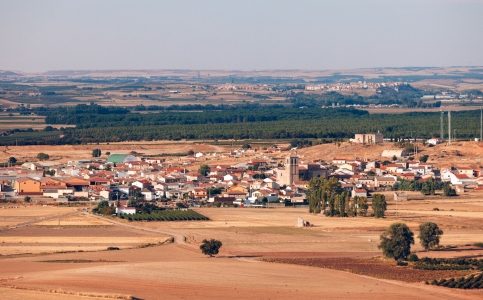 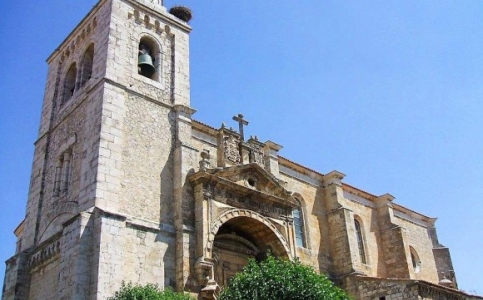 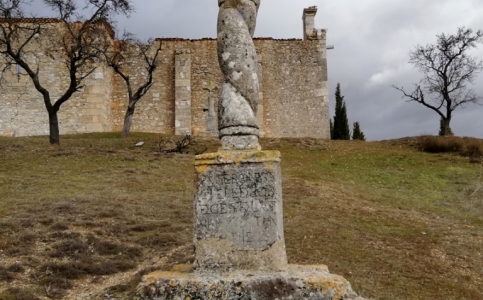 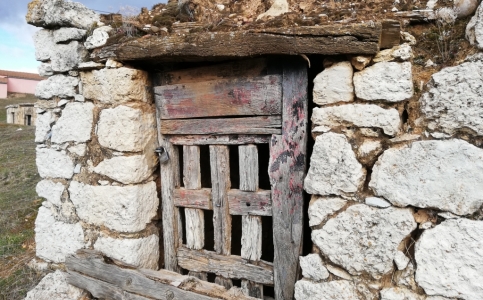 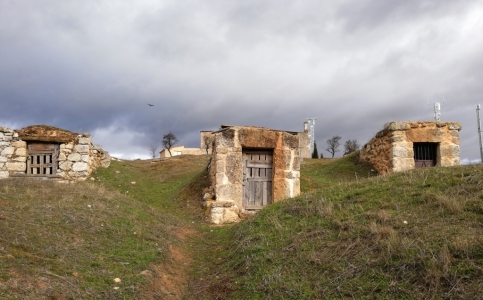 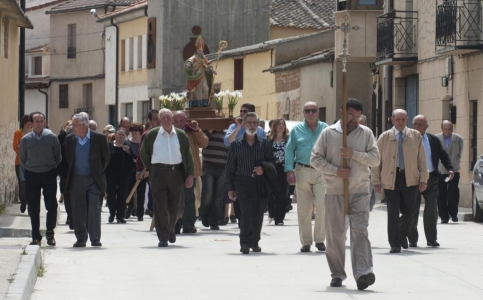 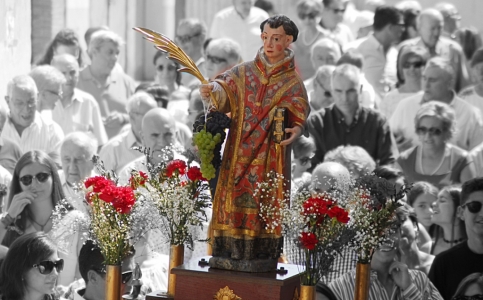 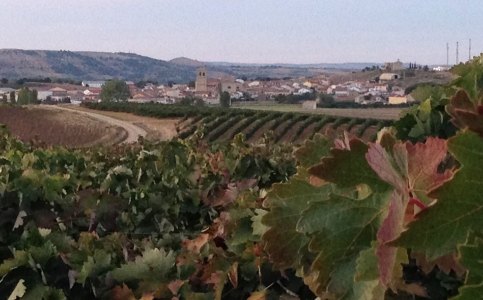 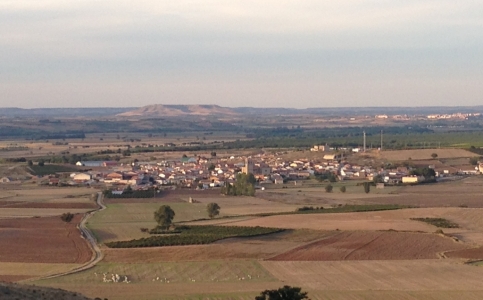 Nava de Roa is a Burgos municipality of the Ribera del Duero, located 92 km from Burgos, 26 km from Aranda de Duero and 70 km from Valladolid.

The place name Nava is of pre-Roman origin and means "flat land surrounded by hills".

Nava de Roa arises during the medieval repopulation around the 10th and 11th centuries. In 1143 it became one of the 33 villages of the "Community of Villa and Tierra de Roa", according to the jurisdiction granted by Alfonso VII.

The period of greatest splendor of Nava de Roa is between the sixteenth and eighteenth centuries due to its geographical location, being the crossing of the roads Valladolid - Soria and Segovia - Zaragoza. After the fall of the Old Regime, it was built in the constitutional town hall in the Roa party, belonging to the region of Castilla la Vieja, which in the 1842 Census had 186 homes and 605 neighbors.

Like all the towns in the region, on the slopes of Mount Calvario there are the typical wineries, some of which are still in good condition, as well as the remains of the old wineries.

Finally, it is possible to see some examples of popular architecture with walls that retain their wooden frames. They are one of the few that resisted the village fire in the 19th century, such as the one located on Santa Ana street number 4, with facades to the town hall and the church.