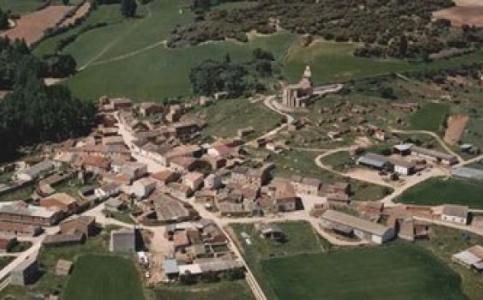 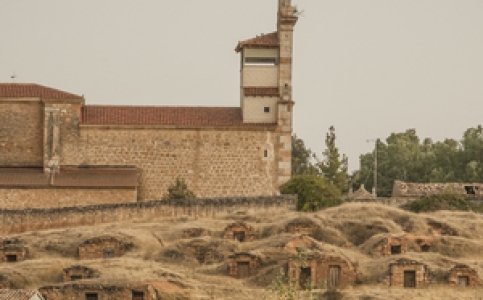 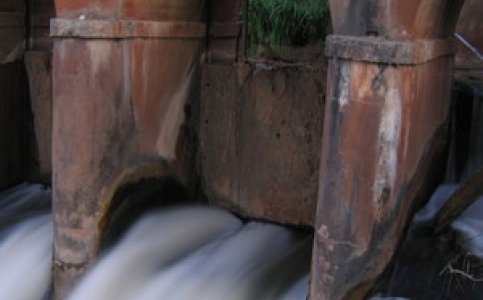 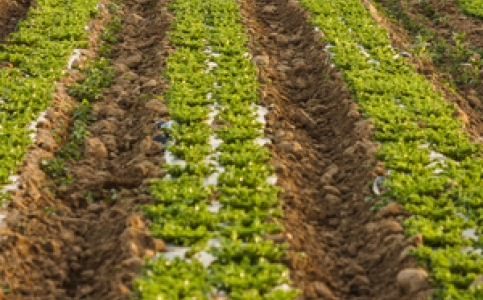 About 5 kilometers from San Esteban de Gormaz and belonging to this municipality is this town. Highlights include the Church of Our Lady of the Asunción in which you can still see a baptismal font from the thirteenth century and the Hermitage of St. Hipólito.

On the construction of the second tells the legend that the image of Saint Hipólito appeared in a tomillary between Ines and Olmillos. A neighbor of Ines wanted to take him but the donkey did not advance and when he wanted to realize the Saint had returned to the place where he had appeared. And so the hermitage was built in that place, in the place of the apparition. This hermitage had a santero, who, in turn, took care of the Douro boat responsible for crossing travelers to the Burgo de Osma and vice versa.

In Olmillos have been found two Latin inscriptions dedicated to the indigenous goddess Drusuna. Not for nothing, the Roman road from Uxama to Tiermes passed through its surroundings. Besides, "Route of the Wool", a commercial road that transported the wool of La Alcarria and the cloths of Cuenca, honey and cereal to Medina del Campo and Burgos, and that today crosses the town until arriving to Mecerreyes (Burgos), being one of the points of passage of the pilgrims towards Santiago de Compostela.

This small town is important, however, for another reason. He pioneered the modernization of irrigation and creates, in the campaign of production collection, about 500 temporary workers. Since 2008, large companies engaged in the sale of horticultural products have leased these lands to change from the traditional cultivation of beet and maize, to strawberries, spinach, Brussels sprouts, artichokes, different varieties of lettuce, peas, green beans, etc. All this on an area of 1,400 Ha.