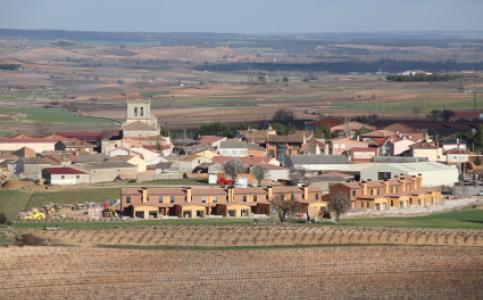 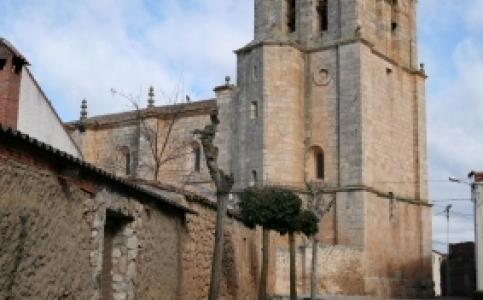 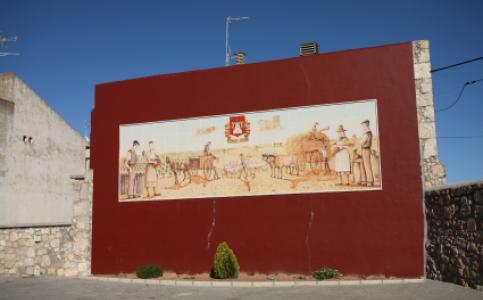 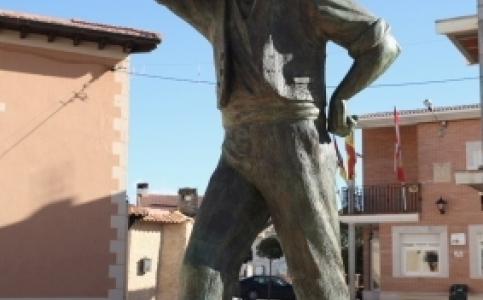 Pedrosa de Duero is the denomination of a town and a municipality. In the judicial district of Aranda. It is 85 km from the capital and it is 30 minutes from Aranda and only 7 minutes from Roa de Duero. The municipality of Pedrosa de Duero, in addition to the town of the same name, is formed by four other smaller local entities: Boada de Roa, Guzmán, Quintanamanvirgo and Valcavado de Roa. In 1726, the neighbors of Pedrosa de Duero, raised their municipal autonomy, by the stately route. Two of its cellars can boast of being the first precursors of the Denomination of Origin Ribera del Duero in 1982.