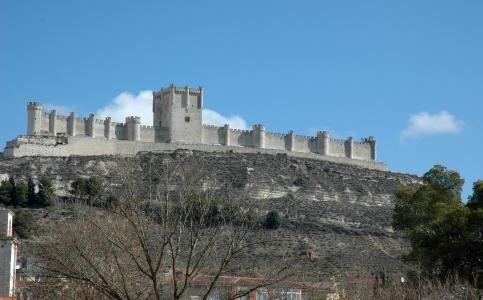 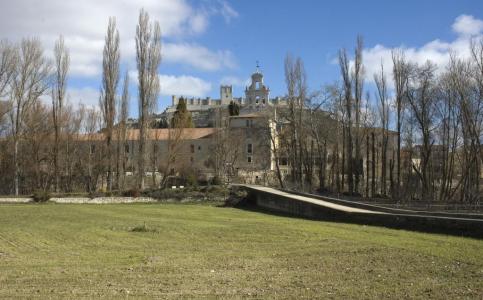 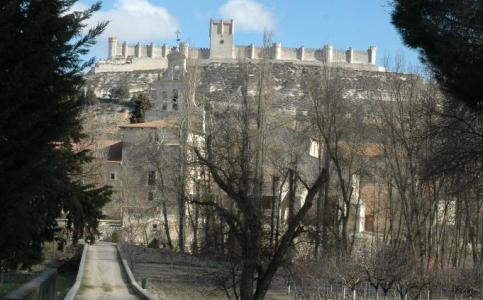 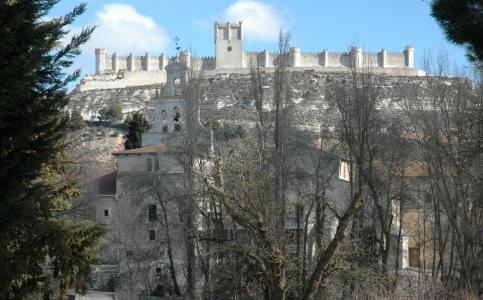 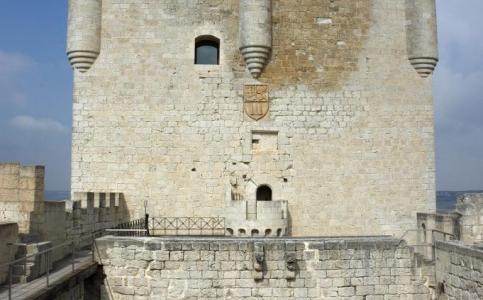 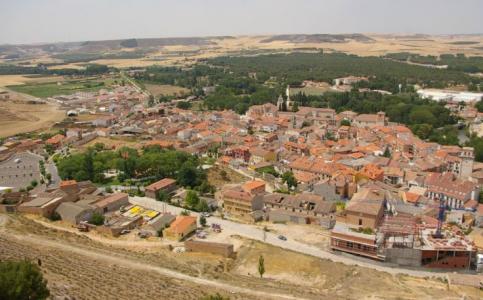 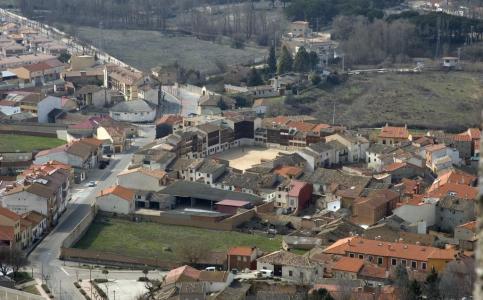 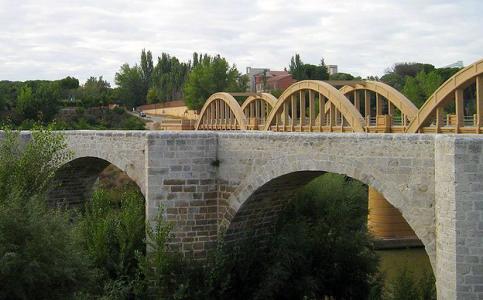 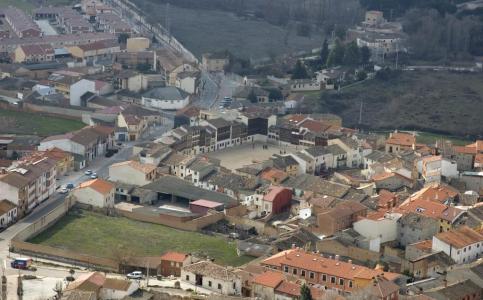 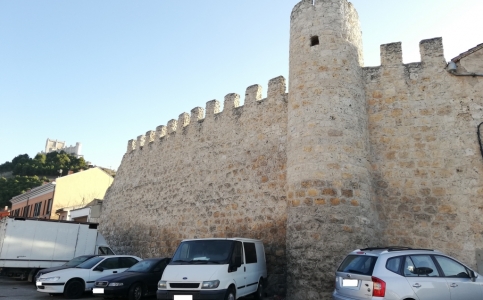 In the Ribera del Duero valley of Valladolid the main population, with more than five thousand inhabitants, is Peñafiel.
His banner, visible from many points of the Ribera del Duero, is his castle. Impressive silhouette in good state of conservation hosts the Provincial Wine Museum, a must for wine, culture and wine tourism lovers.
Peñafiel is also wine, history. In its streets there are remains of past cultures, such as the Jewish quarter, the popular Plaza del Coso with its traditional wooden balconies and its monumental churches and convents such as San Pablo, Santa María, Santa Clara ... reasons why it has been declared an Ensemble Historical Art.

It also has important churches of interest such as Santa María Church, in the center of Peñafiel. Its construction supposes a succession of styles that go from the Romanesque to the Baroque. Inside it houses the Museum of Sacred Art.

The Church of San Miguel de Reoyo with a sober and elegant architecture corresponding to the end of the Renaissance, although it has Romanesque remains from the 12th century, attached to the side of the Gospel.
Other options are to approach the way of life of this land at the beginning of the 20th century in the Casa Museo de la Ribera, stroll along the Duratón riverbank, taste together with the Ribera wines, the famous lambs, roasted in a wood-fired oven, visit some of the most representative wineries of the Ribera del Duero ...
Together with Aranda de Duero, San Esteban de Gormaz, Peñaranda and Roa de Duero, it forms one of the main axes of the Ribera del Duero Wine Route.
Peñafiel has two TOURIST INFORMATION points, which you can consult here.