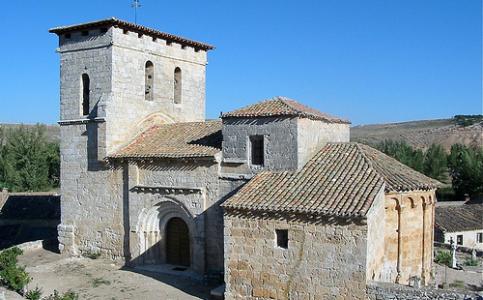 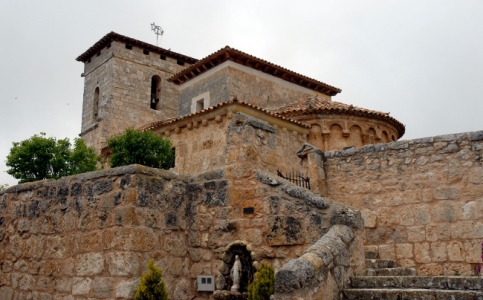 Known by the name of Penniellos in documents of the eleventh century, in which its membership in the jurisdiction of Clunia is noted, it becomes dependent on the bishopric of Osma from 1136. In medieval minutes it is cited as a place - not as a village - populated by 39 neighbors. According to the Becerro de las Behetrías (14th century), it is known that Pinillos was then considered as a place of solariego belonging to various lords, later becoming the property of the infanta Doña Blanca.

The footprint of ancient life has been located in the Vega del Henar, in a place known as the Bridge of San Pedro. There traces of Celtic and Roman culture have been found. Sarcophages, human remains and burial stelae suggest that the presence of the first Christians crystallized in these places since ancient times. In the same valley it is possible to locate a Roman road and a bridge from the same time.

The Church of the Asunción, one of the jewels of the Esgueva Valley, was built here in the second half of the twelfth century and is a great example of rural Romanesque.

Along with this jewel, you can find the hermitage of Nuestra Señora de la Blanca and the Valley of the Henar or Bridge of San Pedro, an intimate and secret place close to the hermitage in which the Caves of the Cura are located.

Today, Pinillos is a small essentially agricultural and livestock rural hub, made up of about 30 residents.

Church of The Asunción