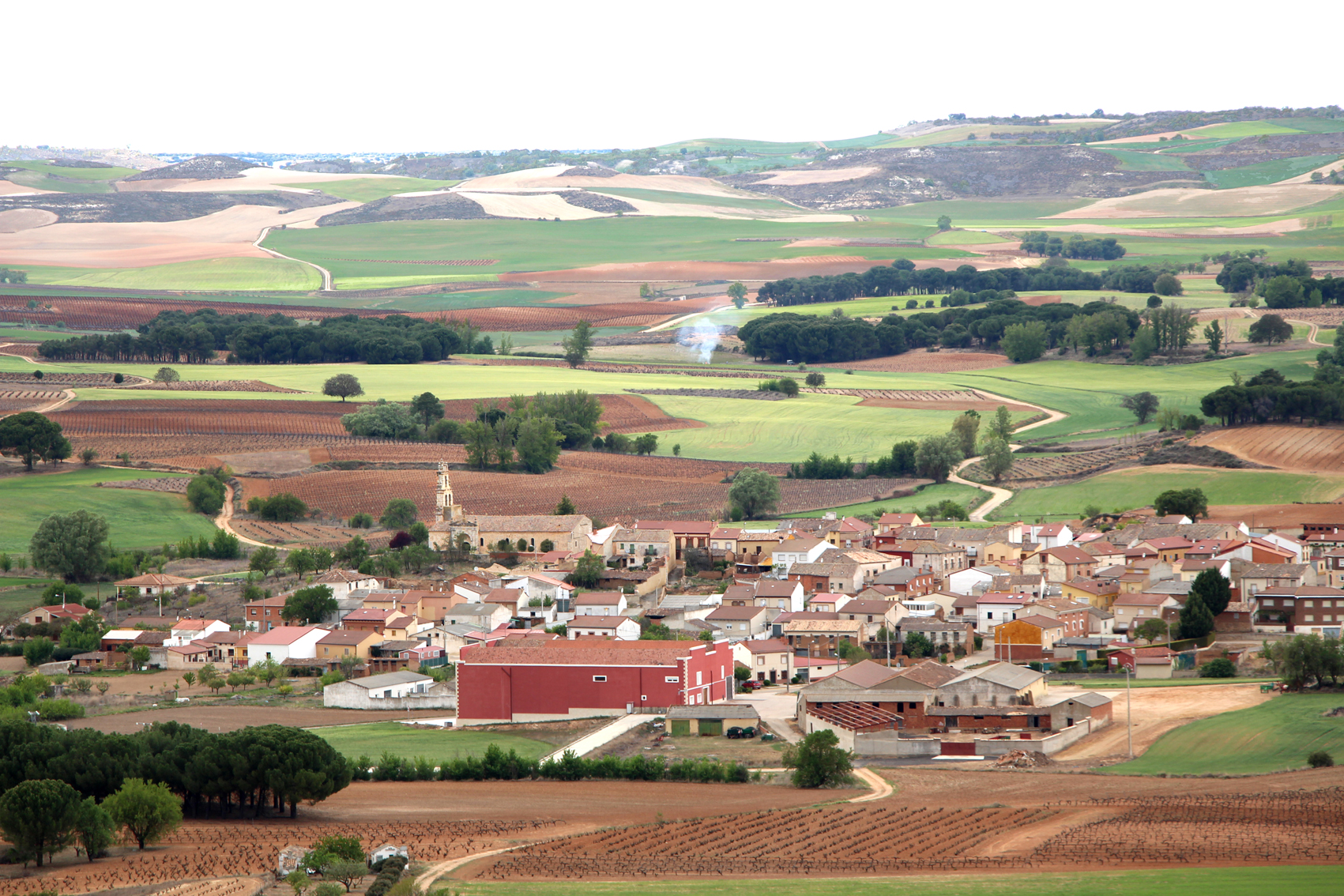 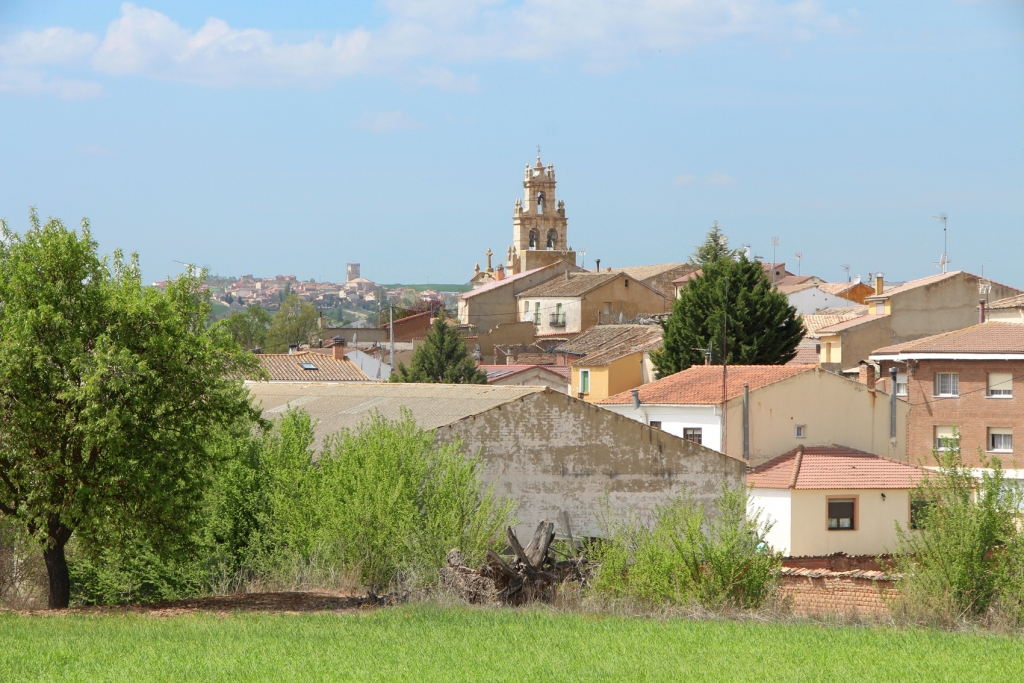 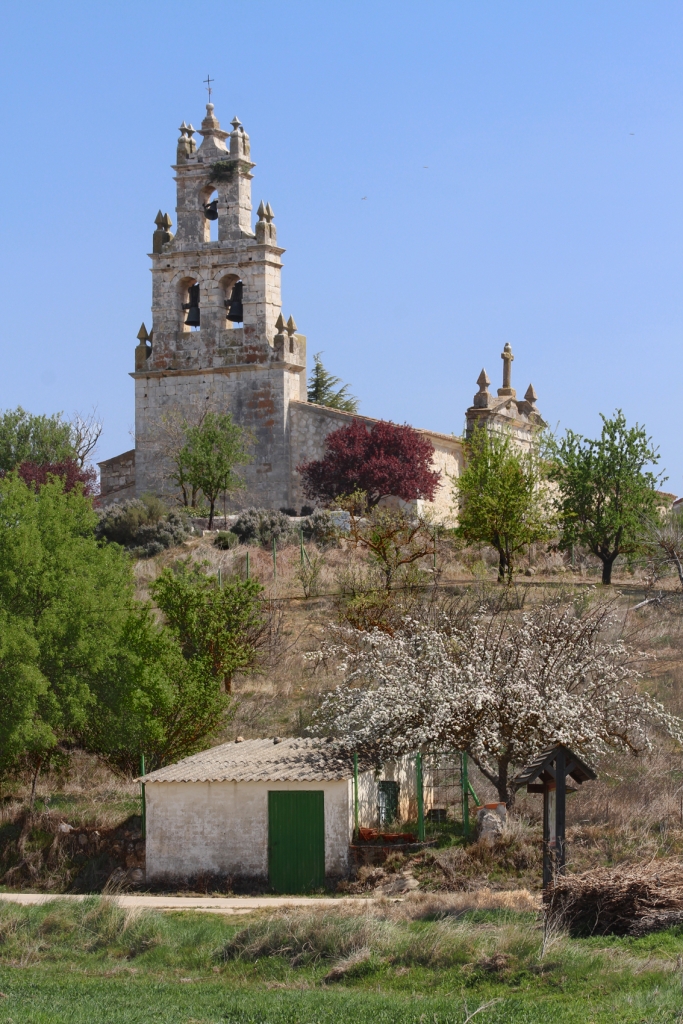 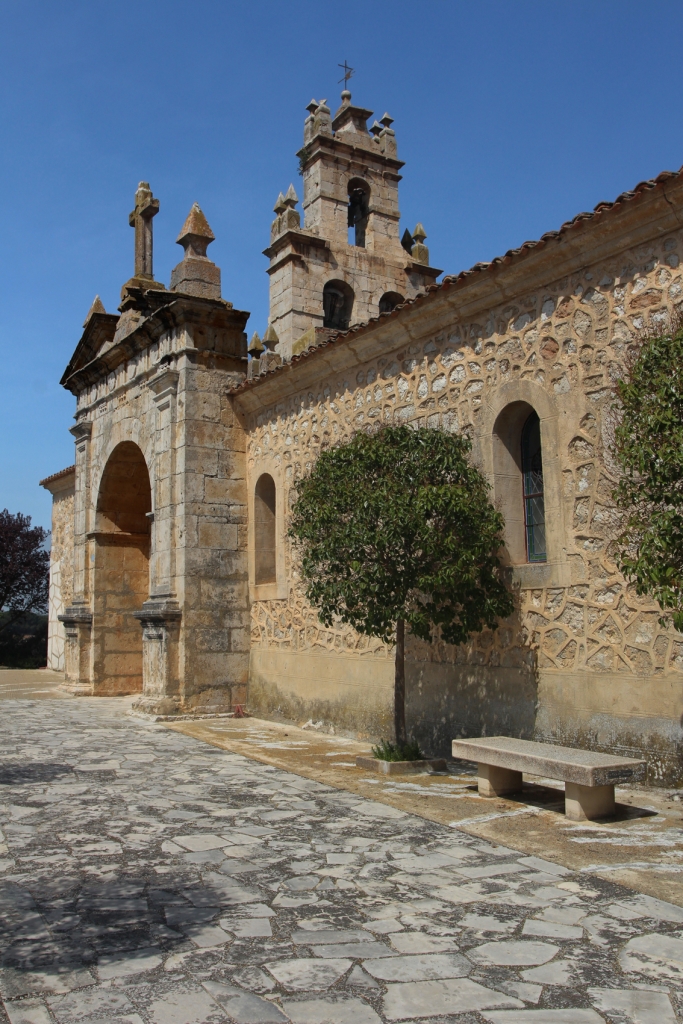 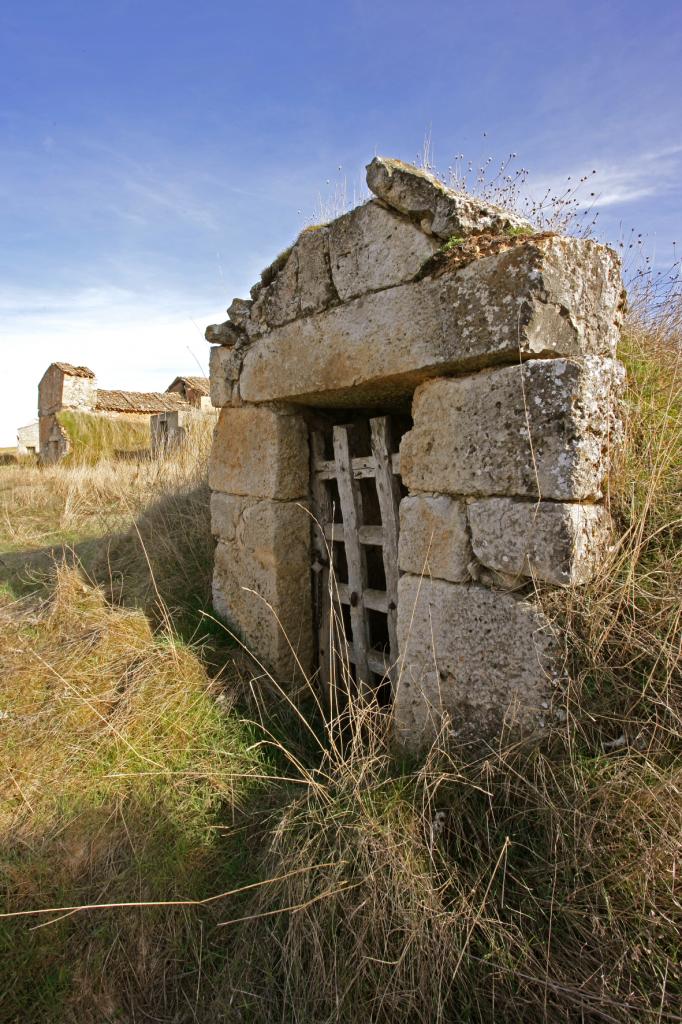 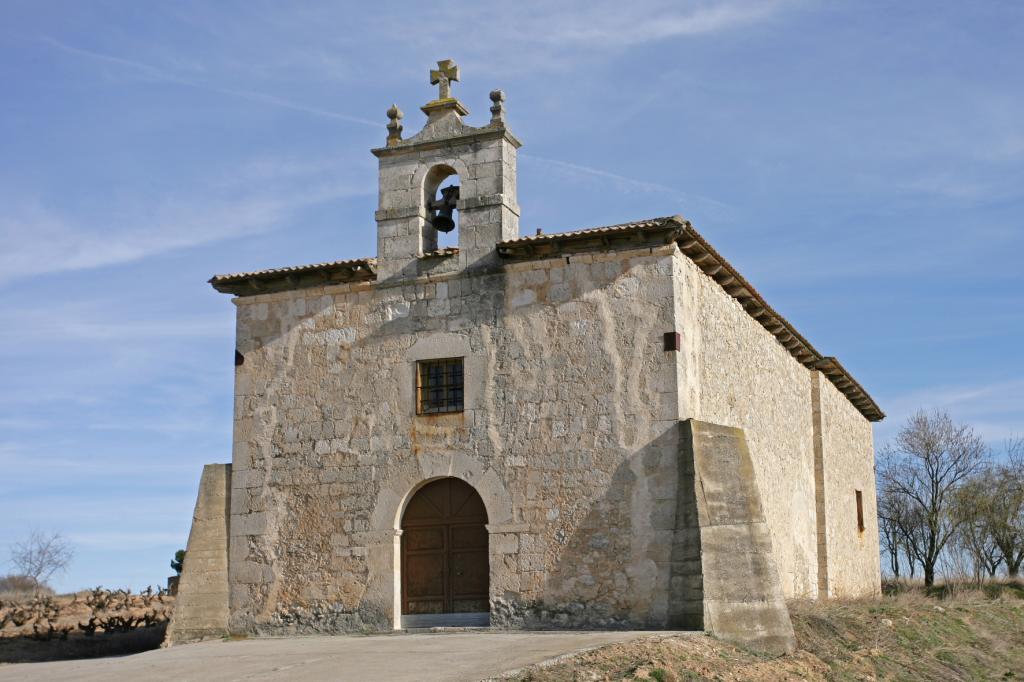 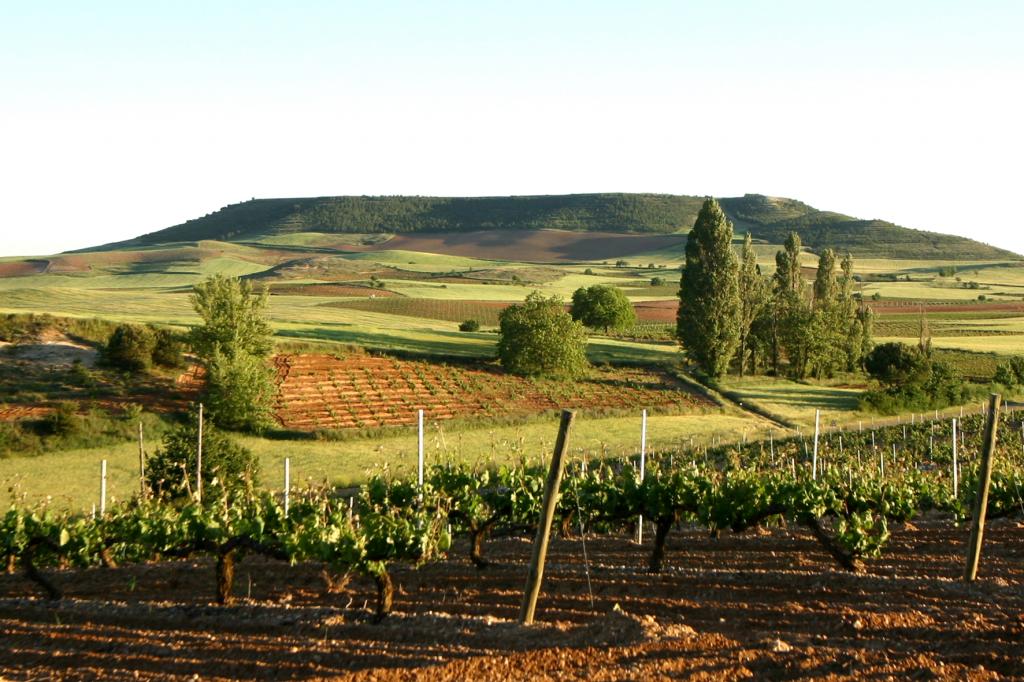 Quintanamanvirgo, located north of the Ribera del Duero river, extends its long and narrow municipal area on the land of the Ribera. Like all the towns of the region, they are and have been eminently agricultural.

The first written reference to Quintanamanvirgo is found in the text of the Charter of Roa: Emperor Alfonso VII gave a privilege to the villagers of the town of Roa in 1143, giving them this town and the villages of its alfoz. In that jurisdiction appears Quintanamanvirgo, although included in the term of Quintanas, because there was then another Quintana in the current term of Guzmán.

The written reference to two older quintaneros is found in the arbitration ruling issued in 1295 by Queen Doña Violante, in order to settle the differences that existed at the time on the way of harvesting in Roa and its villages.

Stresses the parish church of San Facundo and Primitivo (two saints of exclusive devotion to the order of Benedictine monks) and the hermitage of María Magdalena, which was built according to a large medallion that is inside in the year 1781 with the alms provided by the villagers. In 1992 it was restored according to another medallion. In both cases with alms from all over the town.

The festivities are in honor of the Saints Facundo and Primitivo and the Virgin del Rosario, celebrated towards the last or penultimate weekend of the month of August. They have events such as processions, regional dances (among which the dance of "La culebra") or float contest.