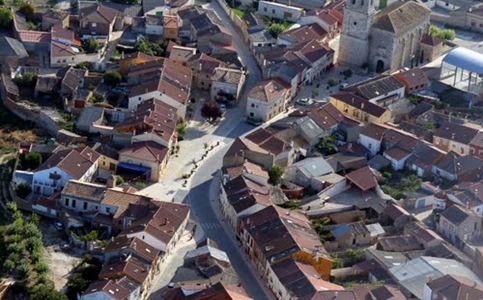 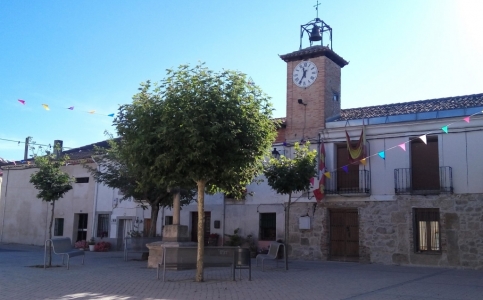 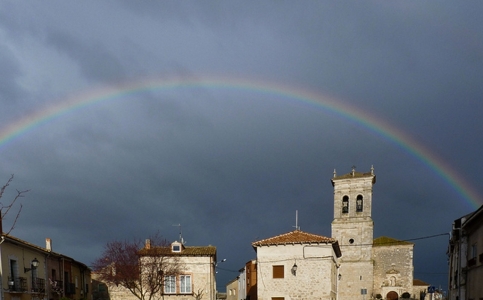 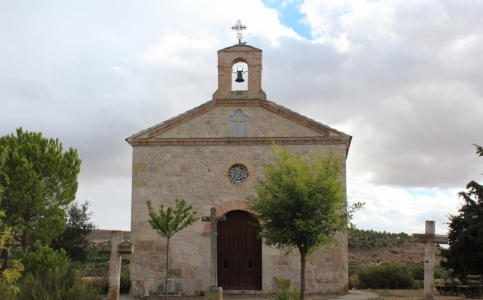 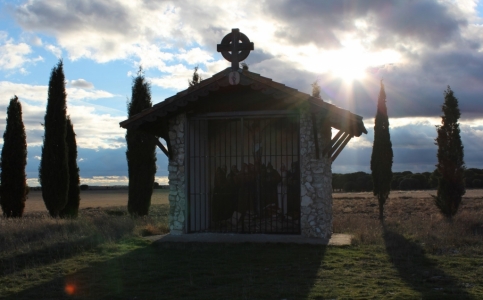 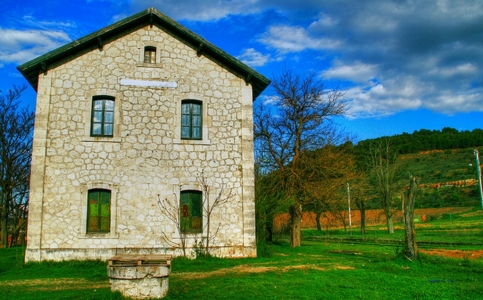 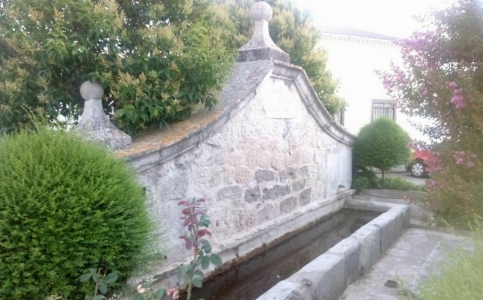 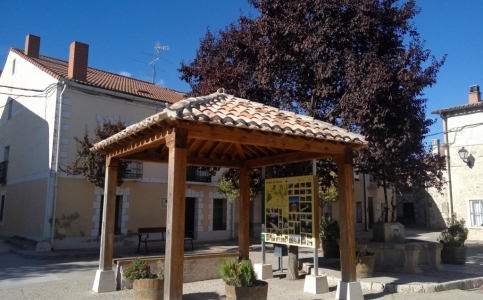 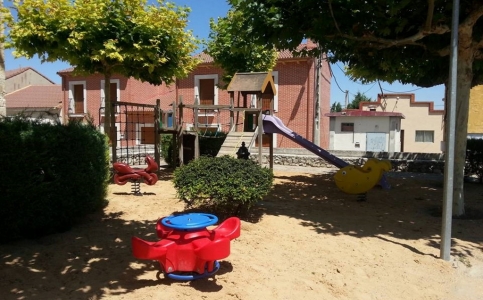 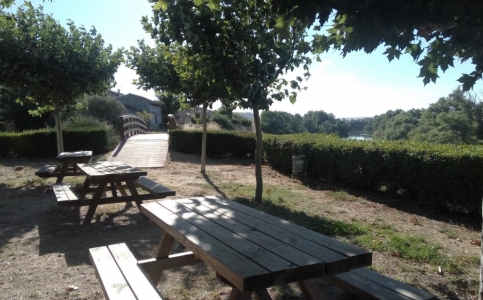 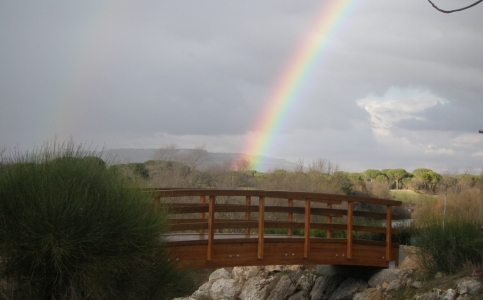 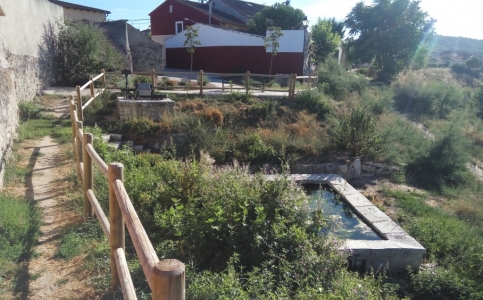 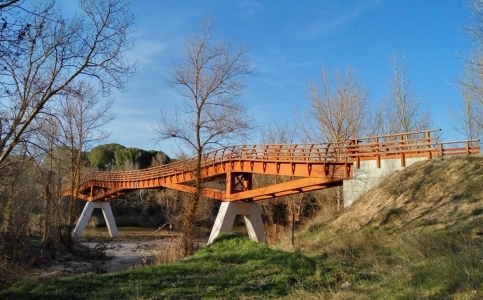 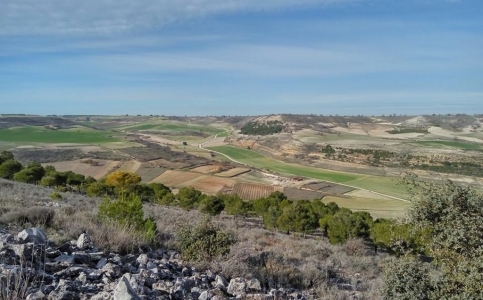 Quintanilla de Arriba, overlooking the Douro River that licks its farmhouse, equidistant by the N-122, the A-11, the Duero highway under construction, 45 km from Valladolid and Aranda de Duero, 7 km from Peñafiel and 15 from Roa of Duero.

The territory of Quintanilla de Arriba, of 28.3 km2, limits with the Archaeological Zone of Pintia (Padilla de Duero-Peñafiel) where in prehistoric times (3rd and 4th centuries BC) tartrates appear in ceramic containers of its necropolis, which It testifies to the presence of wine in these lands at such an early time. Later the Romans who occupied Pintia cultivated the vine and made wine and in the 12th century the Cistercian monks who founded the Monastery of Santa María de Valbuena, brought from their native Burgundy the vines that they planted in the "vinea monachorum" cited in the documents, in his farm of Monviedro, in the current payment of Valdelasmonjas, belonging to the municipality of Quintanilla de Arriba.

The Infante Don Juan Manuel (XIII and XIV centuries), Lord of the town of Peñafiel and the places of his land, among which Quintanilla de Arriba, then of Suso, establishes in his ordinances a detailed regulation of the wine trade in his lordship.

The cultivation of the vine, the hawthorns, the commerce and the consumption of the wine, that always was considered a fundamental basic complement of the nutritional diet of the people of Quintanilla de Arriba and of these lands of the Ribera del Duero, next to the chozos of vineyard, the wineries and lagaretas, the underground cellars of the cotarro of the cellars, the customs and uses of the vintages, the vocabulary around the wine; all this testifies to the importance of wine in the life and culture of Quintanilla de Arriba and of the quintanilleros who were always very fond of the mop of the wineries, the desserts and the ritual of going up for the jug, the pitcher and the bottle of fresh wine.

The parcel concentration of the 60s, the hegemonic cultivation of the beet supposed the decay and the start of a large part of the vineyard, hawthorns and hairpieces and a huge decline in the production of wine that once reached the figure of 100,000 pitchers.

The 80s of the last century, and the creation of the D.O. Ribera del Duero supposed a renaissance of the cultivation of the vine, which was accentuated in the 90s and is still very active. Currently in Quintanilla de Arriba, in the heart of La Ribera, in the so-called Golden Mile, the vineyard is a booming crop with more than 300 hectares of high quality vineyards, and 8 wineries that sell wine under the Denomination of Origin. Ribera del Duero.

Between its patrimony it emphasizes the Church of Ntra. Sra. de la Asunción or the Hermitage of the Cristo, of stone and brick, at the end of a small slope.