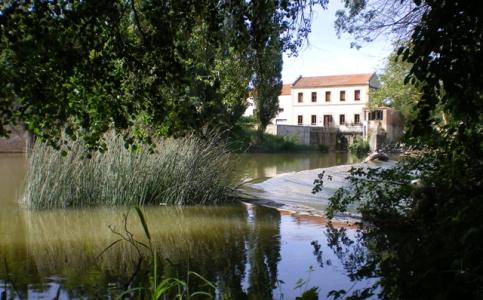 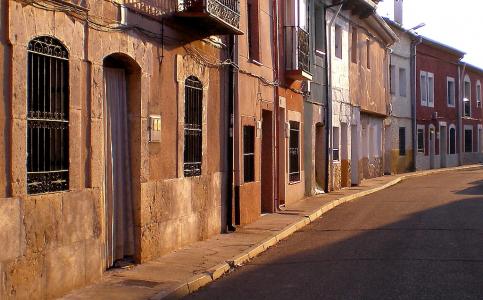 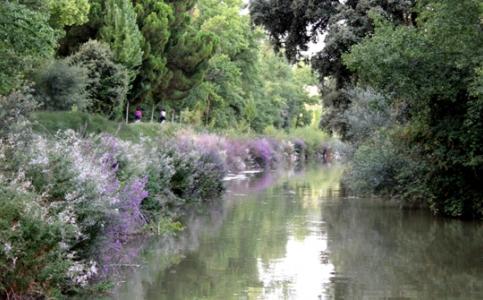 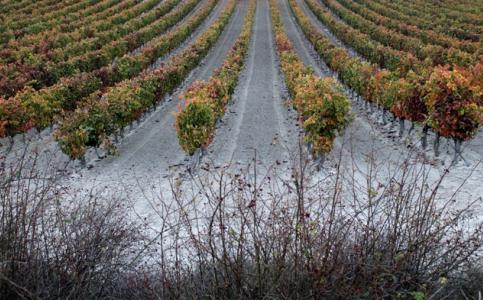 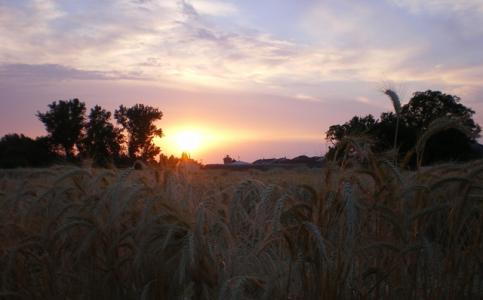 Communicated with Olivares de Duero by the Renaissance bridge with seven arches, the old "Quintanilla de Abajo" is the starting point of the Duero Canal, offering the hiker the unique opportunity to walk between the river and the canal, as well as other interesting routes ornithological and ethnographic in El Carrascal, the third forest mass in the province of Valladolid.

The Mannerist altarpiece of the Church of San Millán deserves a visit. Also it emphasizes the traditional architecture in two types of constructions: the popular one and the ancestral one or the civil architecture with the old restored washings, habitual place of meeting in times in which the clothes were washed in the pylons. The Hermitage of San Roque with an architecture that dates from the seventeenth century.