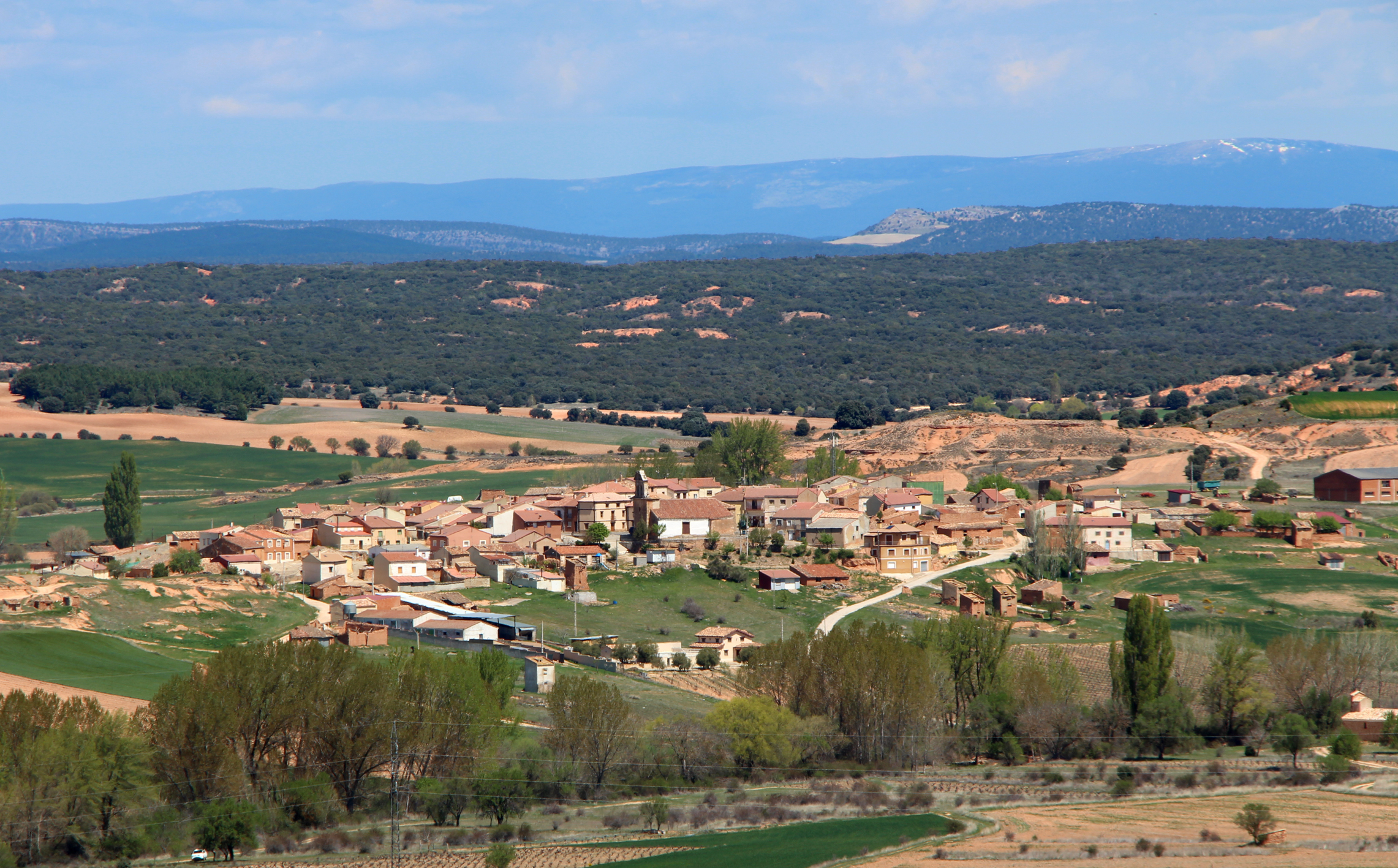 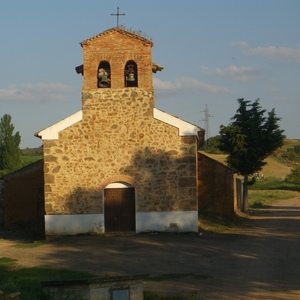 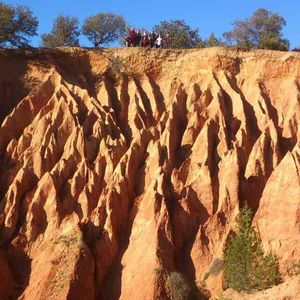 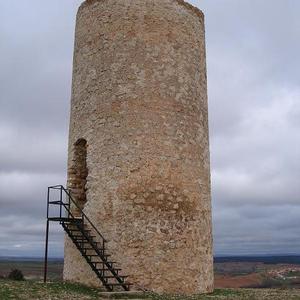 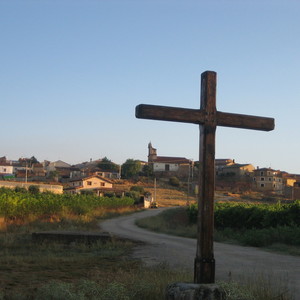 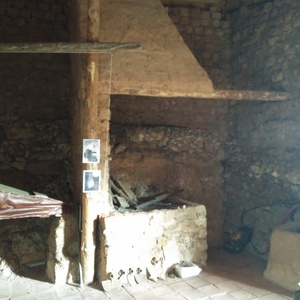 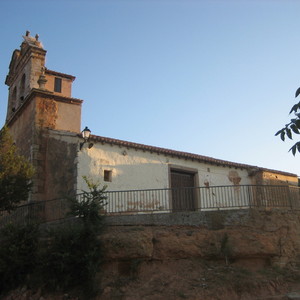 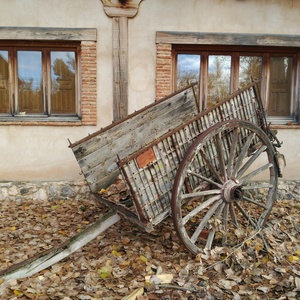 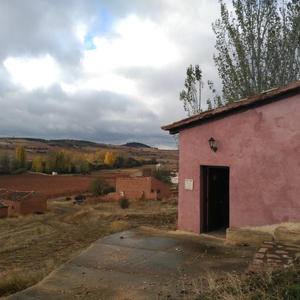 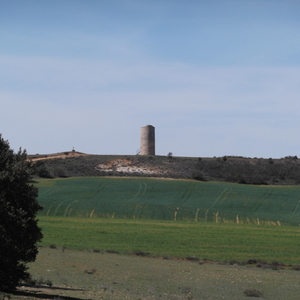 Quintanilla de Tres Barrios is located 4 km from San Esteban de Gormaz, between cereal lands, vineyards, holm encinares and sabinares. From its past importance remain remains such as the Roman road that linked Uxama with Clunia (from which you can see remains of its slabs in the place called La Calzadilla), the Islamic watchtower (witness of the raw Reconquest on the site) and the other important Cañada Real Soriana.

The origin of Quintanilla is diffuse although the first data correspond to the 10th century (it is cited as Quintanilla de Santisteban). From this century until the XVI, it has been paid, arrabal and alfoz of San Esteban de Gormaz, attached to its church of San Miguel. There are no traces of any temple, nor cemetery prior to the current church of San Lorenzo Mártir, patron saint of the town and neither is known the exact dating of this building although in the interior door of the church, on the lintel is written the date 1586. It is a typical building of the sixteenth and seventeenth centuries, with a nave finished in the head, on the right the sacristy and on the left until recently, the pulpit. In this temple are the carvings of the Virgin of the Stone and the Christ of Mercy and a Baroque baldachin. The coffered of the apse deserves special attention. In it are drawn the coats of arms of noble families linked to the people such as the Moon (D. Alvaro de Luna was the first Count of St. Stephen of Gormaz) or the Sandoval.

The Corral de las Mulas Ethnological Museum opened its doors in 2007 after a restoration made with contributions from Asociación Tierras Sorianas del Cid, the Municipality of San Esteban de Gormaz, the El Torderón Association and the inhabitants of Quintanilla. It is a space that, until then, had been used as a mule corral, and which is now divided into two distinct spaces in which traditional tools are shown ceded by the inhabitants of the village. In the first room are pieces related to the home, the field, livestock, wine, etc. The second room is dedicated to the agricultural world and are shown farming tools, plows, ancient machinery, etc. related to cereal and vine. Here you can also enjoy a permanent exhibition of old photographs. In addition to the Ethnographic Museum, the institutions, associations and peoples of Quintanilla have restored La Fragua. It is therefore a question of showing the traditional trades which, unfortunately, are being irretrievably lost. In this place you can observe the characteristic elements related to the work of the blacksmith such as bellows, anthem, container to cool utensils, stove, sharpening wheel, etc.

But if anything is characteristic of Quintanilla de Tres Barrios it is the Islamic Watchtower. Declared BIC (Good of Cultural Interest) on January 24, 2014 by the Governing Council of the Junta de Castilla y León, this watchtower reminds the visitor of the important past of the area as Douro Border Line during the Reconquista. To visit it from Quintanilla you have to take a path south (towards Pedraja), and, about 2 km, turn west up a hill where the atalaya is located. It is a cylindrical tower 4.8 m in diameter, 10 meters high and walls 1 meter thick. The door is located 2.5 meters high, accessed by a staircase. It consists of three well differentiated floors and at the top you can enjoy an unparalleled view. The Douro River, Quintanilla, San Esteban de Gormaz, the Towers of Osma and the Castle of Gormaz will transport the visitor to the past, at a time where the Extremadura was one of the most important areas of the Peninsula.

One of the best known places of Quintanilla are Las Chorreras, a name given to the landscape resulting from the erosion of the waters by the clay slopes shaping very characteristic forms. To visit them you have to follow the path to the watchtower, by the Cañada Real or by the ancient route of the Roman road that connected Uxama with Clunia.

The caldereta stew, lemonade with good regional wine and the products from the annual slaughtering of the pig are the succulent culinary ingredients of this village.