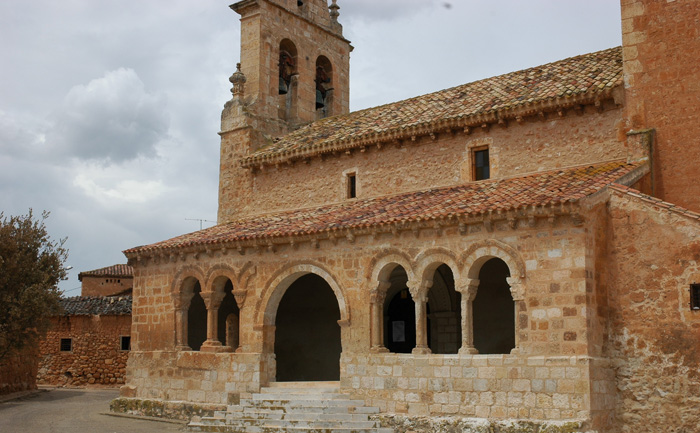 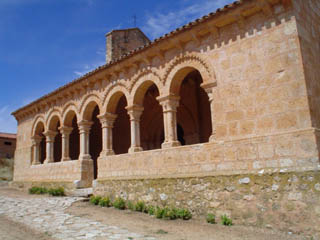 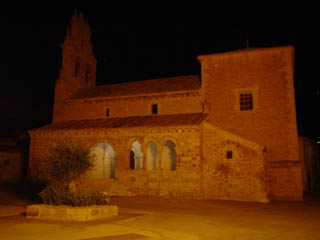 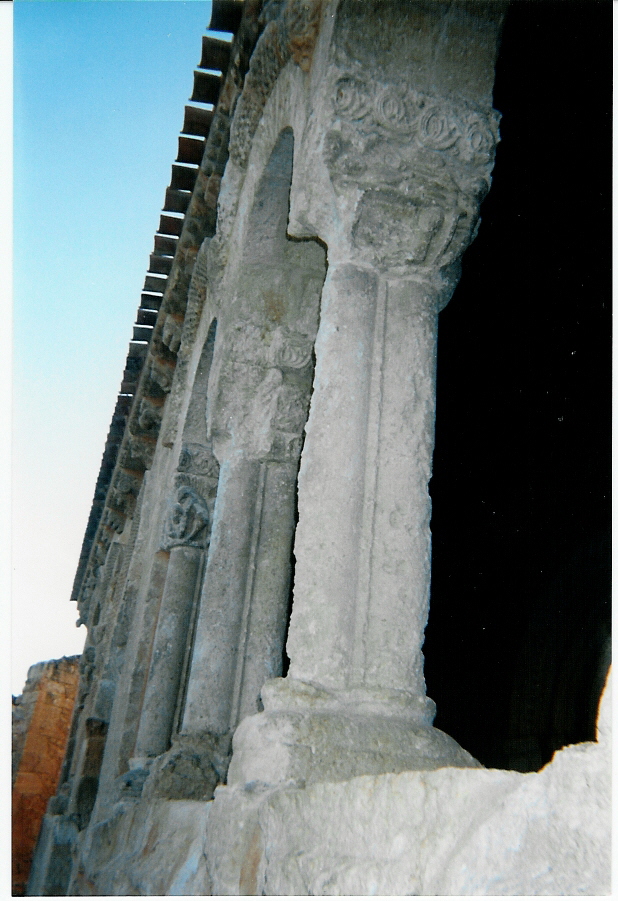 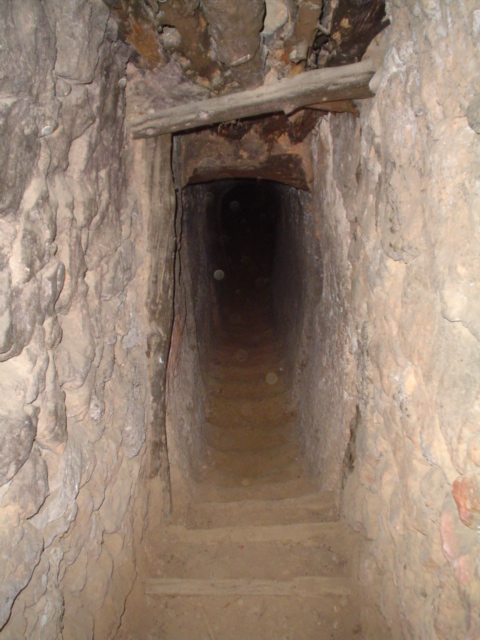 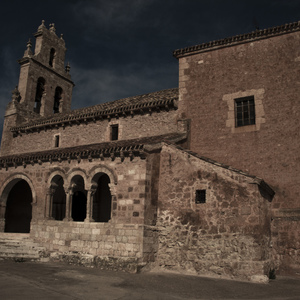 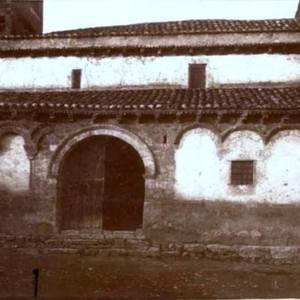 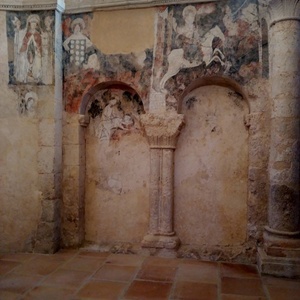 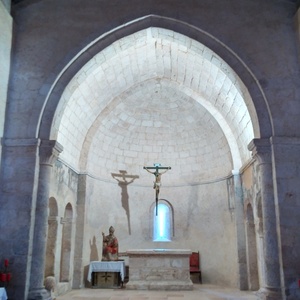 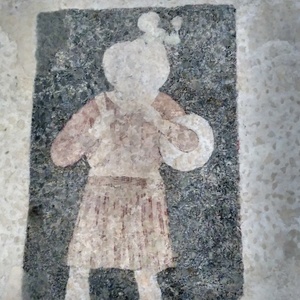 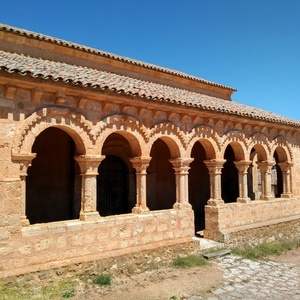 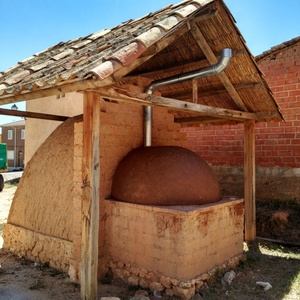 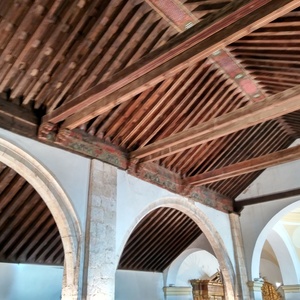 The Villa de Rejas de San Esteban is of Cultural Interest with the category of Historical Artistic Set since November 8, 2007.

Rejas de San Esteban had its origins in the Christian repopulations that aimed to reinforce the Douro line during the Reconquest. It follows, therefore the settlement model of the Middle Ages: castle on a hill from which the streets of the village are arranged in an east-west direction from Calle Real.

Rejas de San Esteban is nestled between two hills: El Castillo (where the Muslim fortification was located), inside which there are underground galleries where tombs were found, and La Loma, from where you can see the riverbed Rejas or Madre to its mouth in the Douro. The Muslim occupation of the place has made its mark throughout history. Proof of this are the place names that have left us as the Cerro "El Castillo" or the Fuente del Moro. In addition, there must have been a Muslim watchtower in Pico Ribaribaldo that had visual communication with the Castle of Alcozar and with the watchtower of Quintanilla de Tres Barrios. The Villa belonged, at the mercy of the monarch D. Juan II, in 1423, to Don Alvaro de Luna, Count of San Esteban de Gormaz. Later, he moved on to the Pacheco. In 1530 he belonged to the Count of Miranda, next to Langa de Duero and Castillejo de Robledo.The most important elements of this place are undoubtedly its two temples, wonderful examples of porticated Romanesque of the Douro border: San Martín (Good of Cultural Interest. 1980) and San Ginés. But it also has examples of popular architecture of the Ribera del Duero Soriana such as the houses made with masonry walls on the ground floor and wood and adobe on the second floor. The eaves are made of wood or tile. The roof is gabled and the tile in this area is available "to the Segoviana", or as many visitors say: the other way around. Do not forget the constructions related to wine: underground cellars and wineries also flood this place. It came to have this town, in addition to the above, a quarry, a Hospital in the area of Valles, a wax and ceramic factory and three mills. In the surrounding areas, between the sites of "El Pontón" and "La Zarzona" you can see the remains of the Hermitage of the Virgin of the Perales (some architectural and decorative elements are located in the Cathedral of El Burgo de Osma. There was also an unpopulated man called The Doll, which was depopulated by an epidemic, and which has given rise to tales and legends.