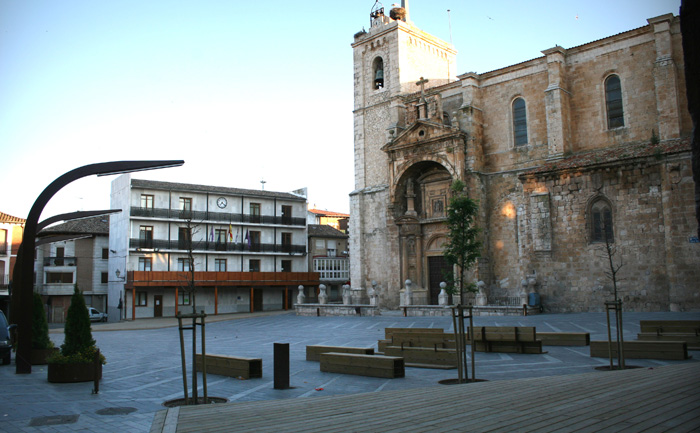 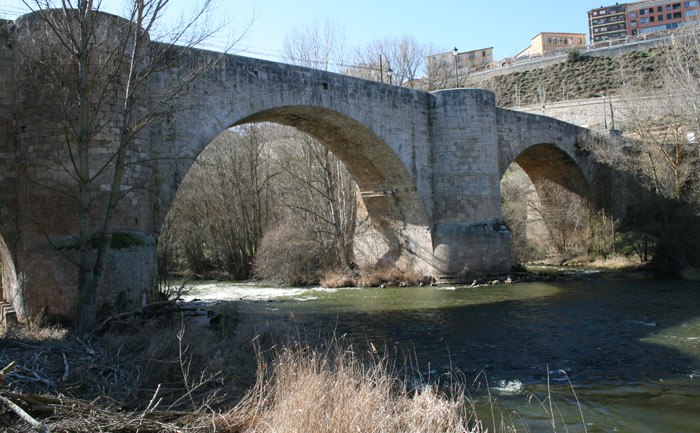 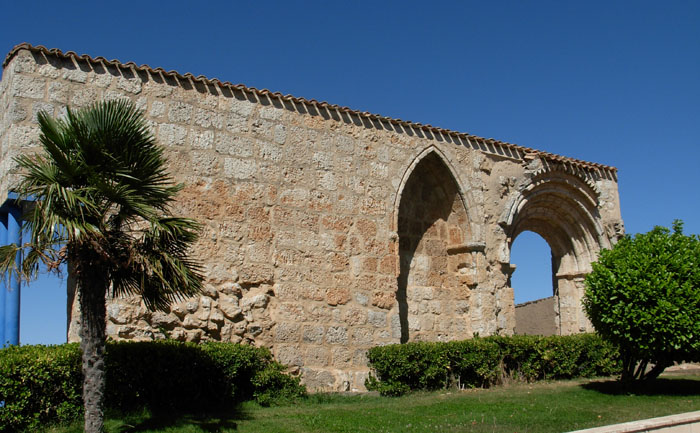 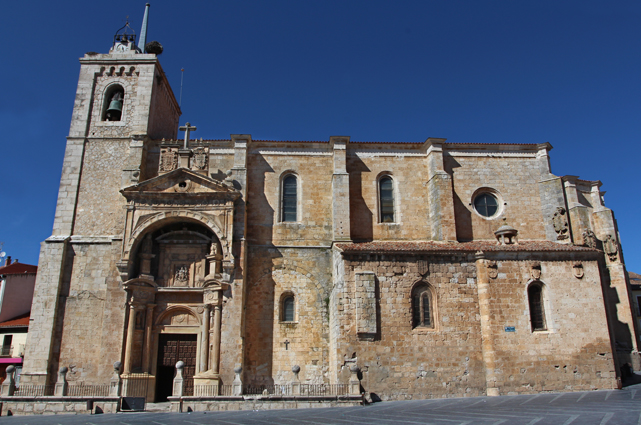 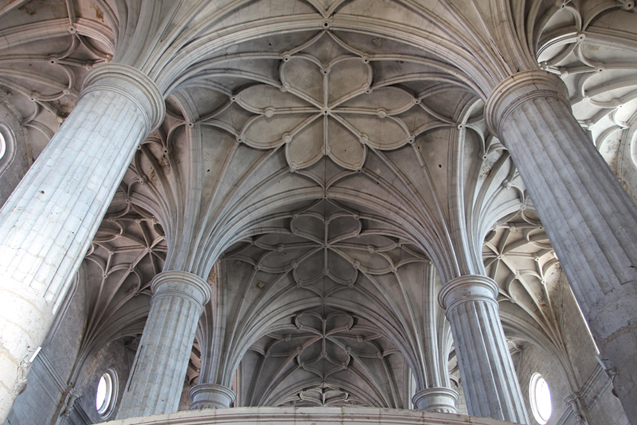 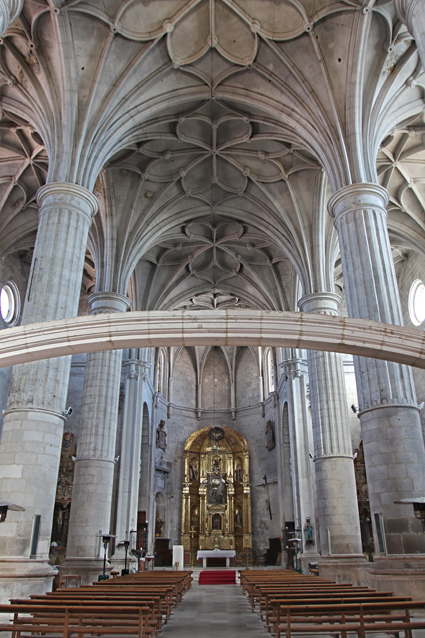 Roa is on top of a hill which dominates the Duero River Valley. For 2,500 years this place has witnessed many different civilisations whose inhabitants have settled there. There was the splendorous Celtiberian past and, later, the Roman occupation – the ancient “Rauda” – which was on the Roman road connecting Clunia and Astorga.

Today Roa, with 2,500 inhabitants, is considered to be the Heart of the Duero River Valley, where wine has become the basis of the cultural and economic development in the area. The Headquarters for the Regulating Council of the Ribera del Duero Denomination of Origin are in Roa and its installations go way back in history.

As you walk through the town you will appreciate its monuments: the XVI century ex-collegiate chapel Ntra. Sra. de la Asunción, the remains of the mediaeval town walls which date from the XIII century, and the monument dedicated to “El Empecinado” who was a famous guerrilla warrior hung in Roa in 1825, date until he was imprisoned in The Building of the Alhóndiga.. You can enjoy an interesting visit to the interactive Archaeological Centre which will take you back to past times. We also recommend a walk to the splendid lookout known as the “Duero Balcony”, where you will have an incomparable view and there are some interesting objects, such as a XIV century canon and the bronze statue of Cardinal Cisneros who was another famous person linked to the history of Rauda. Another of the representative monuments of Roa de Duero is the monument to the harvester.

Roa de Duero has a TOURIST OFFICE for its visitors.