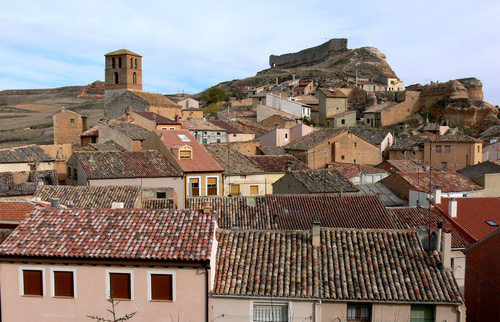 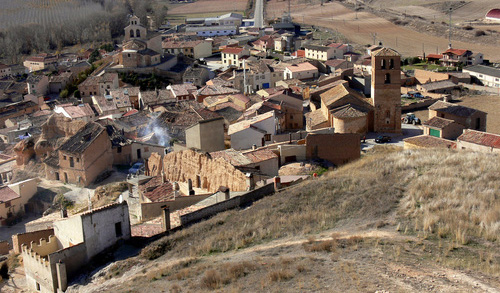 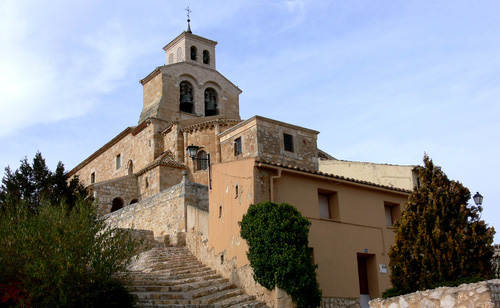 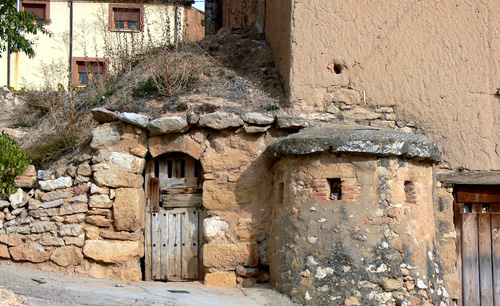 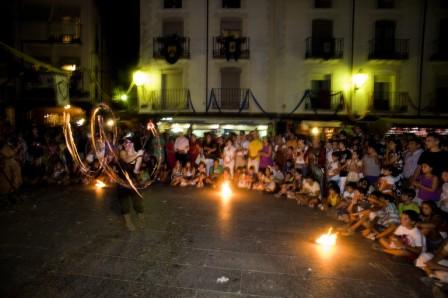 In the province of Soria is San Esteban de Gormaz, one of the main towns of the Ribera (with more than 3,400 inhabitants), next to Aranda de Duero, Roa and Peñafiel.

Irrigated by the generous River Duero, the town centre at San Esteban has some interesting examples of popular architecture. However, the architecture par excellence in San Esteban is the Romanesque. Apart from the San Miguel and Santa María del Rivero temples and two churches in the purest Romanesque style, the Town Council has opened the Romanesque Theme Park in a beautiful spot where the traveller can get to know the main Romanesque temples in Castile/León as he walks in and out of the models represented there.

Going up to the Peña Magadena is the Cueva de las Salinas, a gallery with 19 engravings, protected as "Bien de Interés Cultural".

For all the above reasons, San Esteban de Gormaz was declared a Historic Site in 1995.

If we talk about nature, the stage of the Senda del Duero GR-14 runs through San Esteban de Gormaz thanks to its location on the banks of the Duero, a river drawn by the fantastic medieval stone bridge, leaving a capricious island called "El Sotillo". This town from Soria is also part of the Camino del Cid in its period of exile and of the Lana Route, a commercial road that transported the wool of La Alcarria and the cloth of Cuenca, honey and cereal to Medina del Campo and Burgos, and that today it crosses the town until arriving to Mecerreyes (Burgos), being one of the points of passage of the pilgrims towards Santiago de Compostela.

In the summer, two areas of riverine beach bathed by the same Duero allow us to be relieved of the riparian heat in this municipality vertebrate by our great river.

In addition to the above-mentioned visits, wine tourists can also taste good cuisine in San Esteban de Gormaz, the lechazo being the common point representative of the whole Ribera del Duero.

The festivities of this town are celebrated in honor of the Virgen del Rivero and the Santo Cristo de la Buena Dicha (first weekend of September). Holy Week has been celebrated since the 16th century with the characteristic Castilian-Oleon solemnity. The rest of the year, San Esteban de Gormaz continues to celebrate in a variety of ways: from a living nativity scene and Reyes' career, going through the gastronomic days "Tapea Ojalado" and the wine and food fair, until the evening of San Juan, the night of music and candles, the concentration of charangas, the day of the Peñas or the medieval market.

San Esteban de Gormaz has its own TOURIST OFFICE.