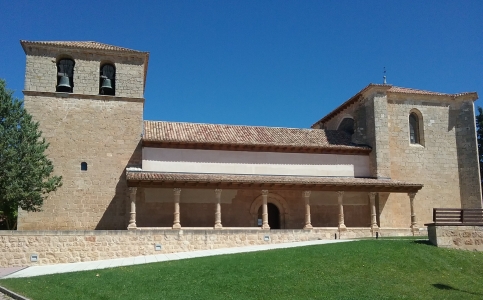 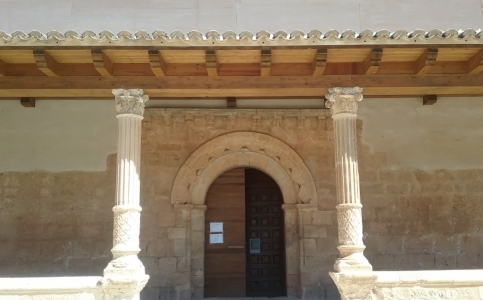 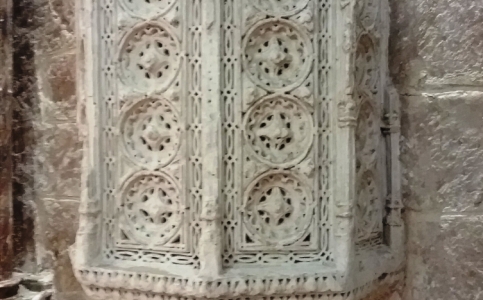 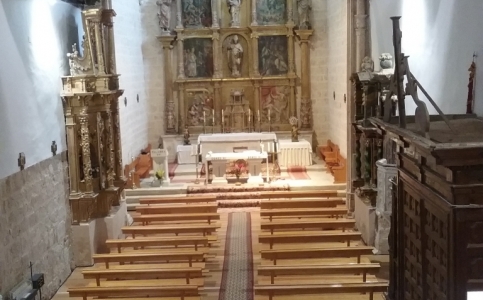 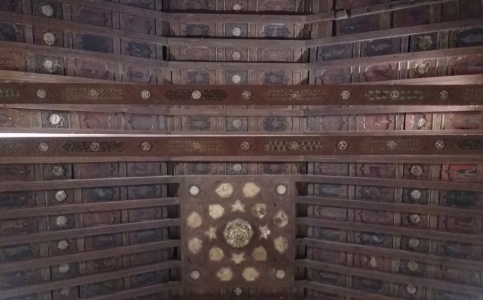 3 kilometers from Aranda de Duero, the hamlet of Sinovas has a village soul, as it houses a number of monuments that are well worth a visit.

In addition to its parish church San Nicolás de Bari, declared as "Good of Cultural Interest", other mandatory stops are:

Sinovas celebrates its festivities in honor of St. Bartholomew at the end of August, in which program includes the already prestigious contest of homemade pacharán. In addition, since 2004 they have held the Albillo Awards by awarding two categories of awards; chosen by a professional jury and chosen by a popular jury.

Apart from the festivities, Sinovas has been holding the Urban Race since 2009 in which, among others, the athlete Juan Carlos Higuero and Celia Antón have participated. Add to this the plogging day (environmental activity) or carnivals in February.