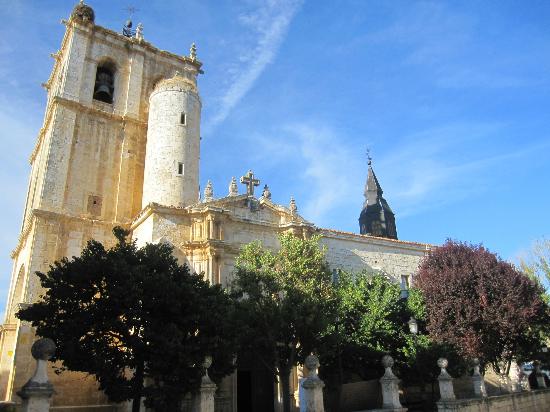 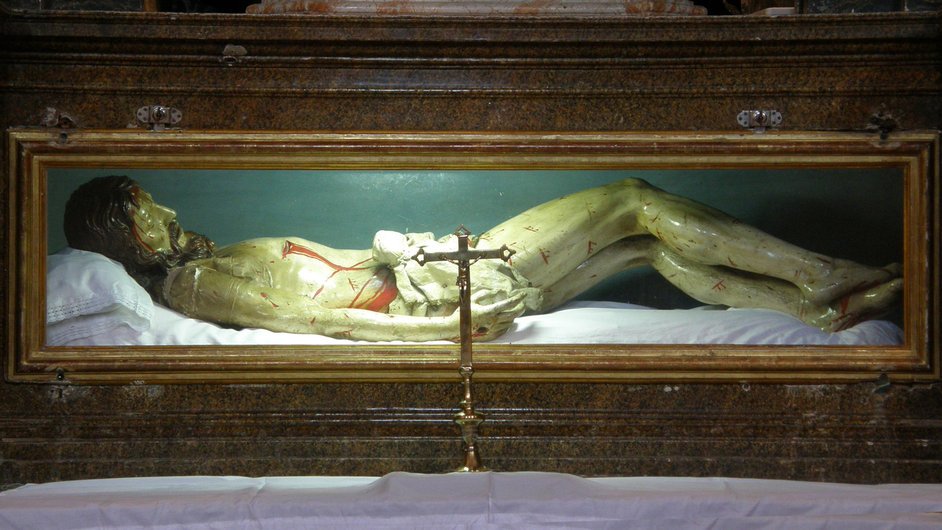 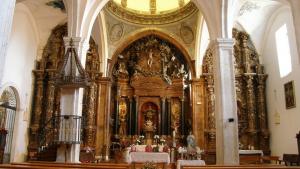 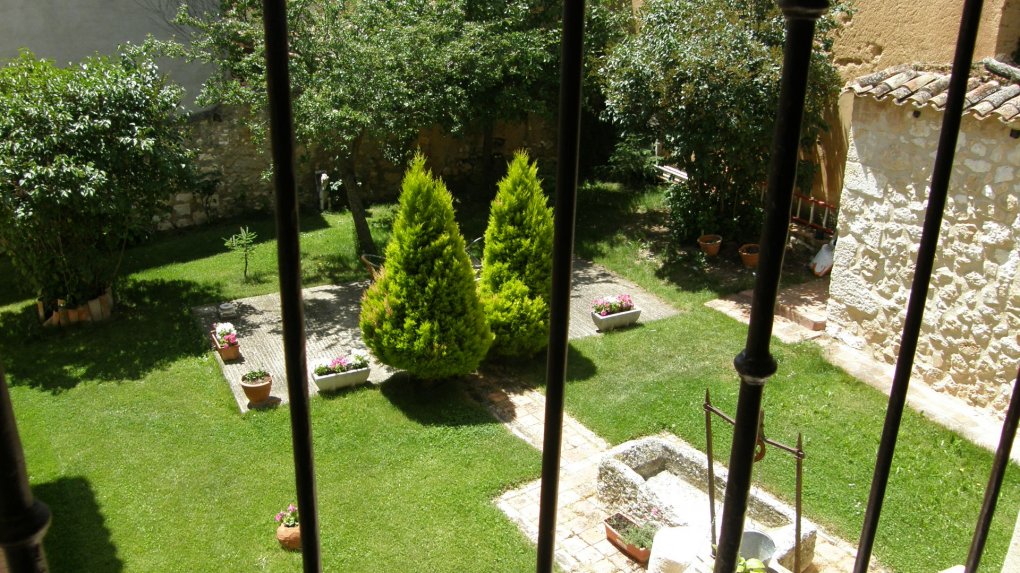 Sotillo de la Ribera, former manor of the Duke of Lerma, is a municipality of 636 inhabitants, which has a typically riverside landscape, with abundant vineyards and wineries of the XVII-XVIII centuries. During the reign of Charles III, this villa - benefited by the economic boom of wine - knew its years of splendor, whose materialization is possible to contemplate in the elegant vaulted buildings, among which the Town Hall, the Casa de la Botica and the Large House Palace of the Serrano. The Sta. Águeda Parish Church "of the best of the Bishopric" is also ended during this period.

In addition to these distinguished buildings, in Sotillo de la Ribera we can find:

Currently Sotillo de la Ribera is a prosperous town, has eight wineries making Ribera del Duero wine (two of which are on the Wine Route), two tourist accommodations, a factory of sausages and sausages, a restaurant, four bars, etc.History, art, traditions, hiking, wine tourism and exquisite gastronomy complete the offer that this town offers the traveler.