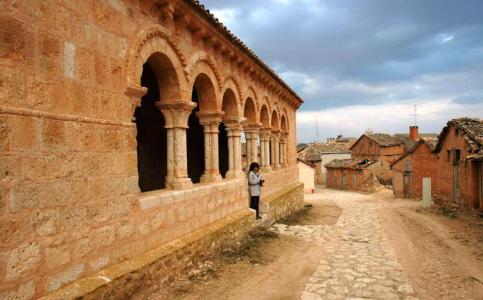 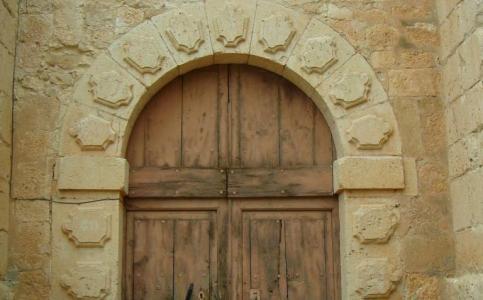 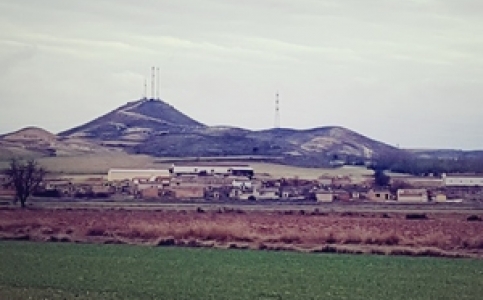 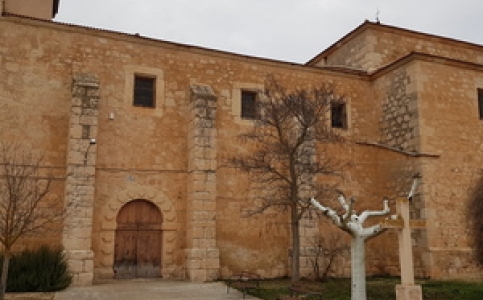 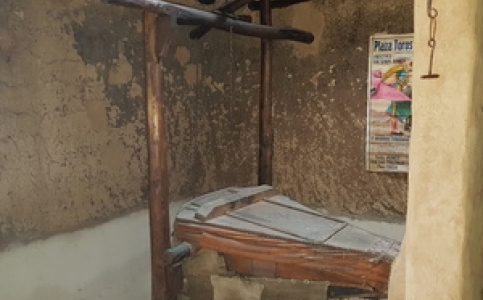 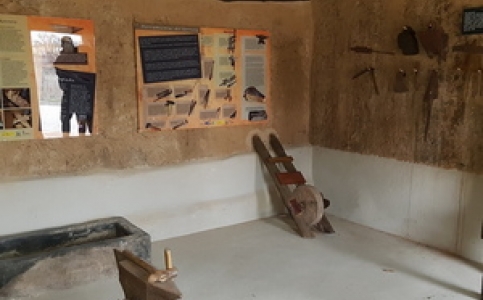 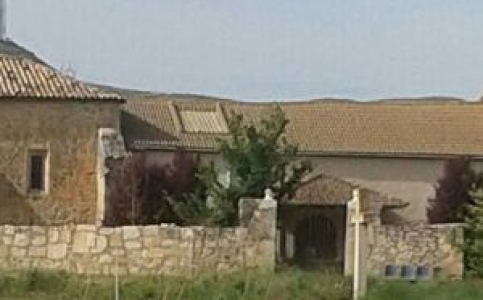 Soto de San Esteban has a great history, not in vain, its strategic location along the Douro river line, have given it a fundamental role in the history of Spain. Proof of its rich history is the fact that in the so-called Tower of Doña Urraca, in the area of Valdejunquera, according to the Poem of Mio Cid, the daughters of Cid Campeador were sheltered after being outraged in the Robledal de Corpes.

Currently, the rich and broad municipality of Soto is part of the heart of the Camino del Cid.

The hermitage of Virgen de los Rubiales, transition from Romanesque to Gothic with simple trace, cover with arch of half point and swords with tile is located about 500 m from Soto de San Esteban, in the middle of an idyllic setting of nature. In the town center we find the Church of San Andrés with a large bell tower. There was an inn and mill. Currently a forge is preserved that has been recently restored.

Of course, Soto de San Esteban has a neighborhood of traditional wineries that house dozens of meters of underground galleries.