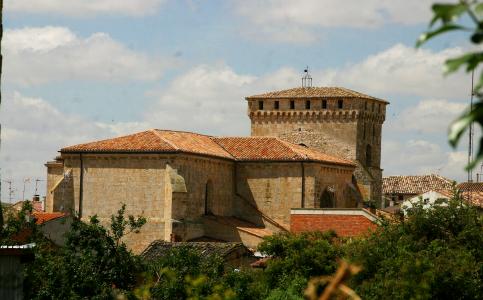 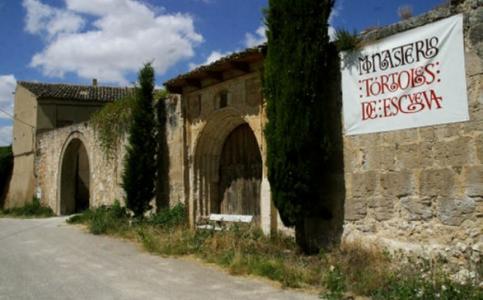 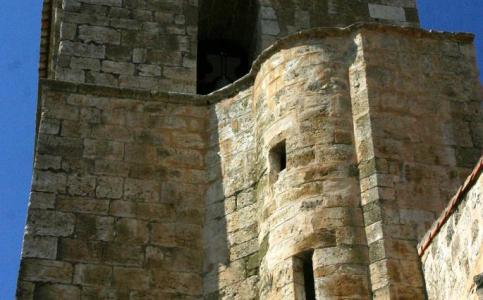 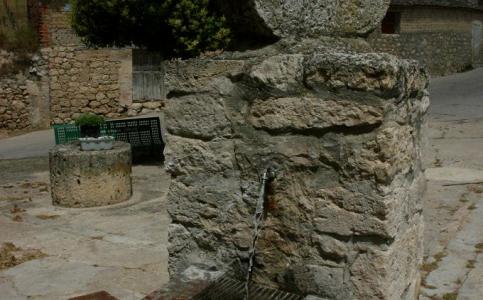 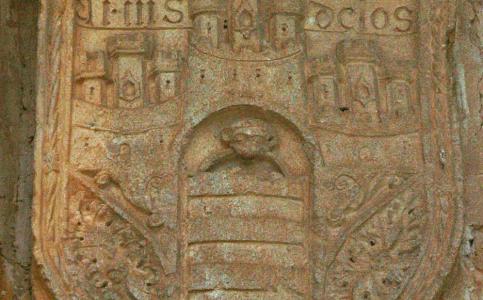 This is a picturesque place full of monuments and places of cultural interest which, since the early XII century, have grown up around the Monastery of Santa María la Real.

History takes us to this riverside municipality to remember the journey of Juana "la Loca" through these Burgunnies lands in the sixteenth century, temporarily turning Tortoles de Esgueva into the Court of the Crown of Aragon:

Year 1506. After the unexpected death of Felipe "el Hermoso" in Burgos at the age of 28, his wife decides to undertake a trip to Granada so that he can be buried there. Eleven months later, the funeral procession makes its entrance in the middle of the night through the streets of the riverside municipality of Tórtoles de Esgueva, which will be the scene of the meeting between Juana and her father Fernando "el Católico". It is probably the place where Isabella the Catholic's husband makes the decision to incapacitate his daughter, after learning of the journey she has undertaken with her husband's lying body.

Juana will continue to travel with her husband's body through Burgundian lands until she was finally held in the town of Tordesillas, until her death in 1555 at the age of 75.