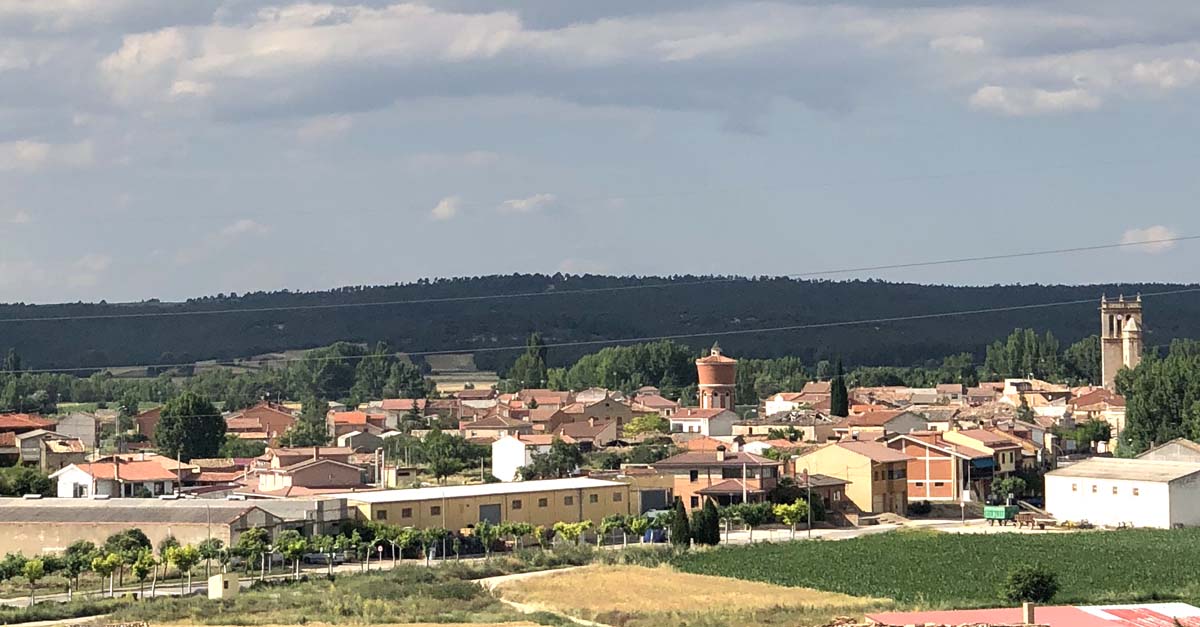 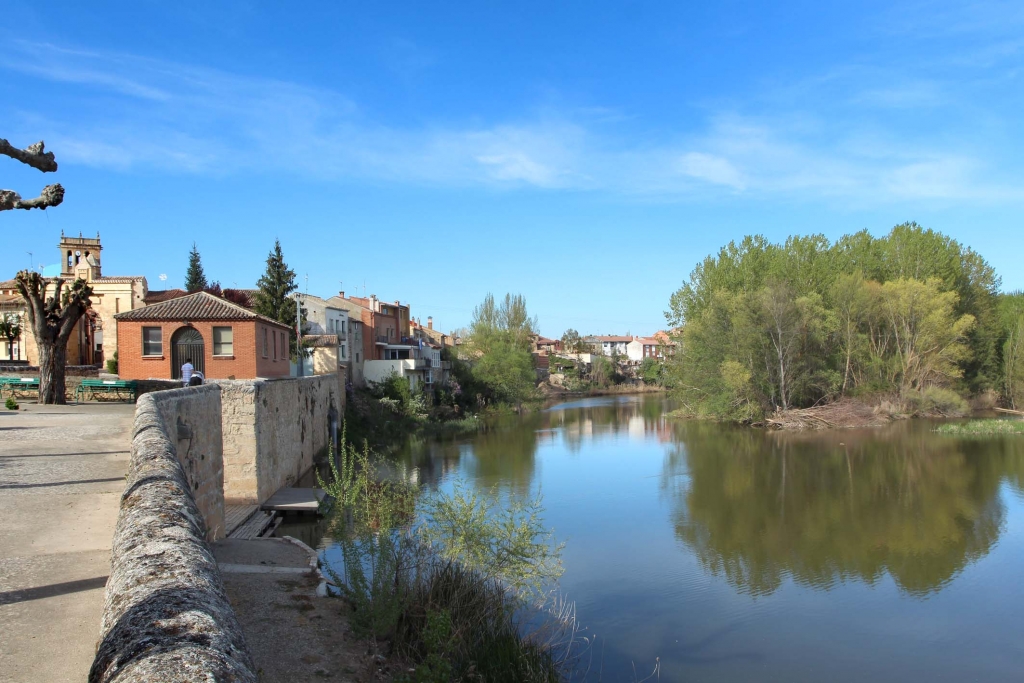 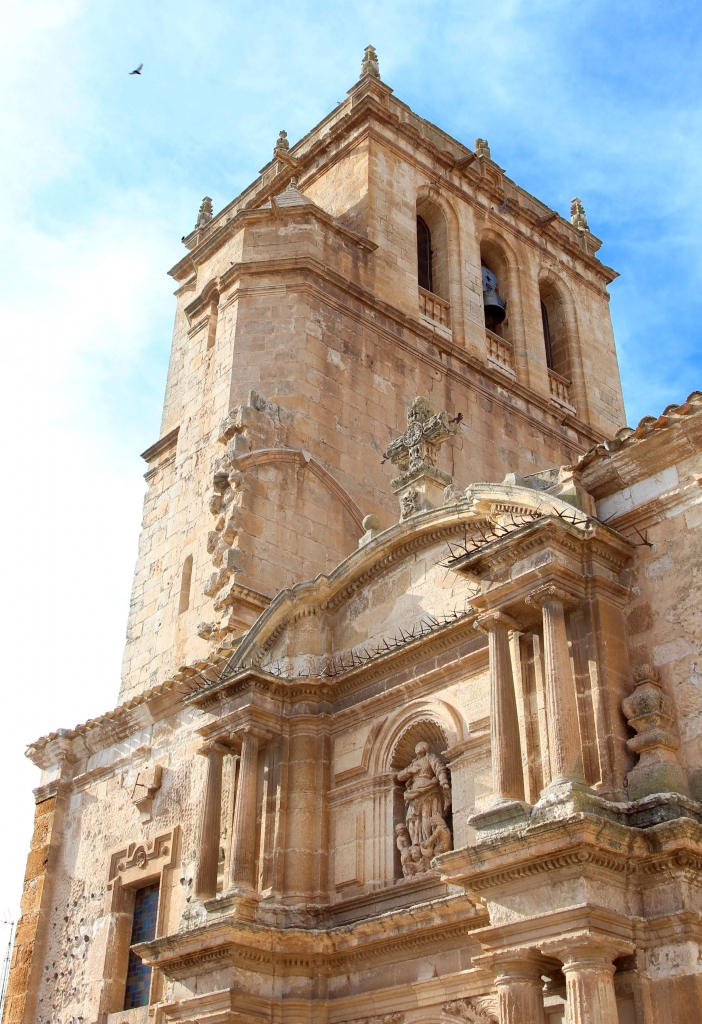 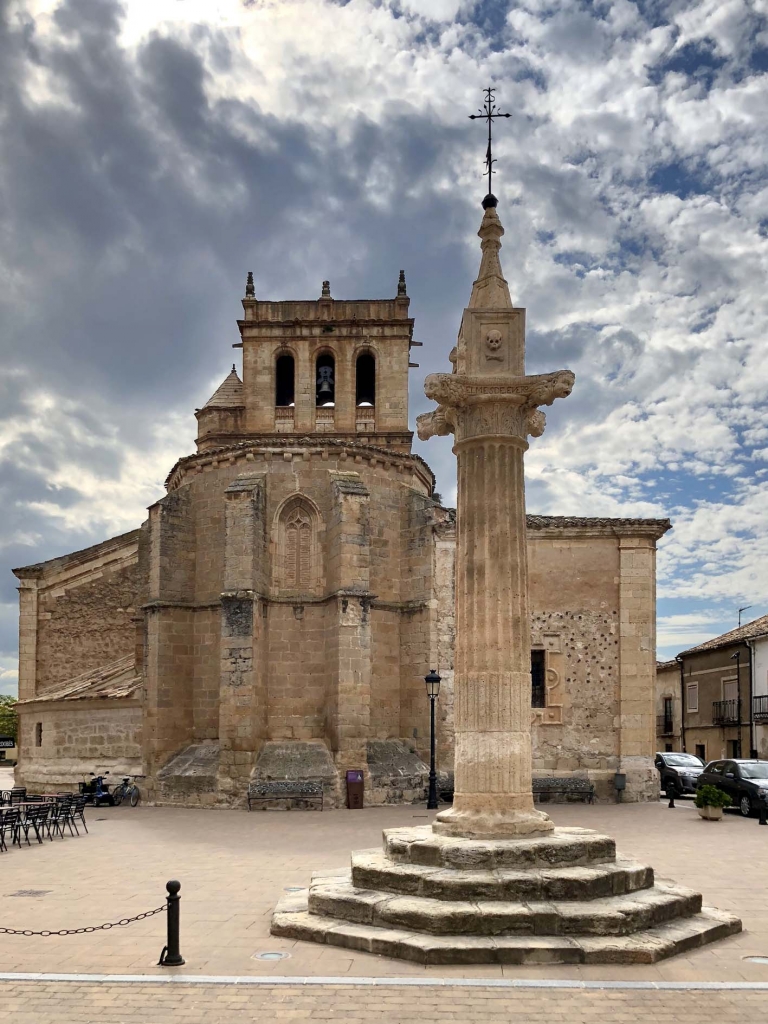 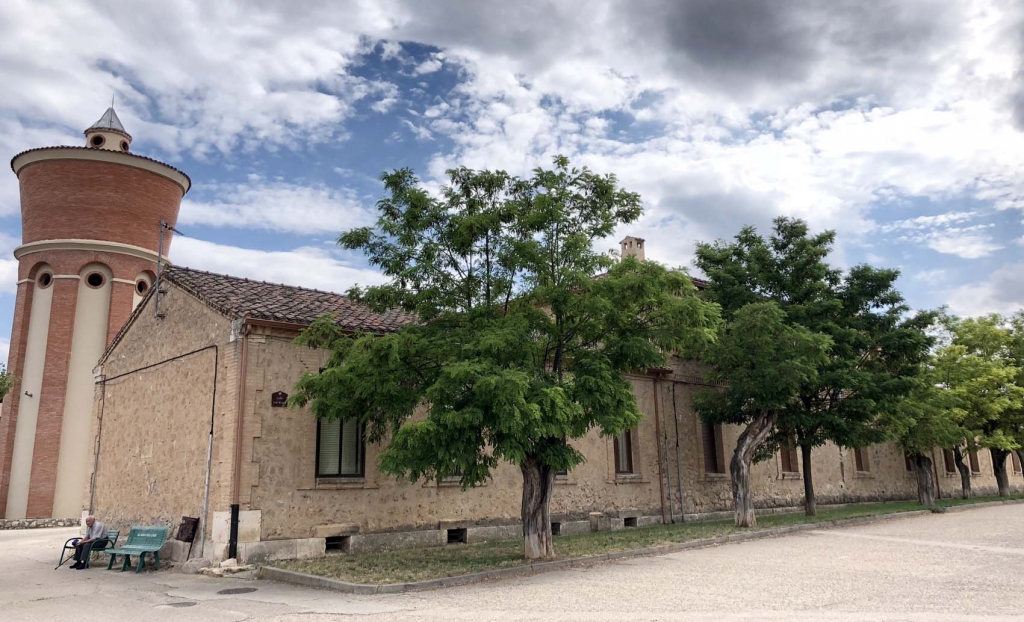 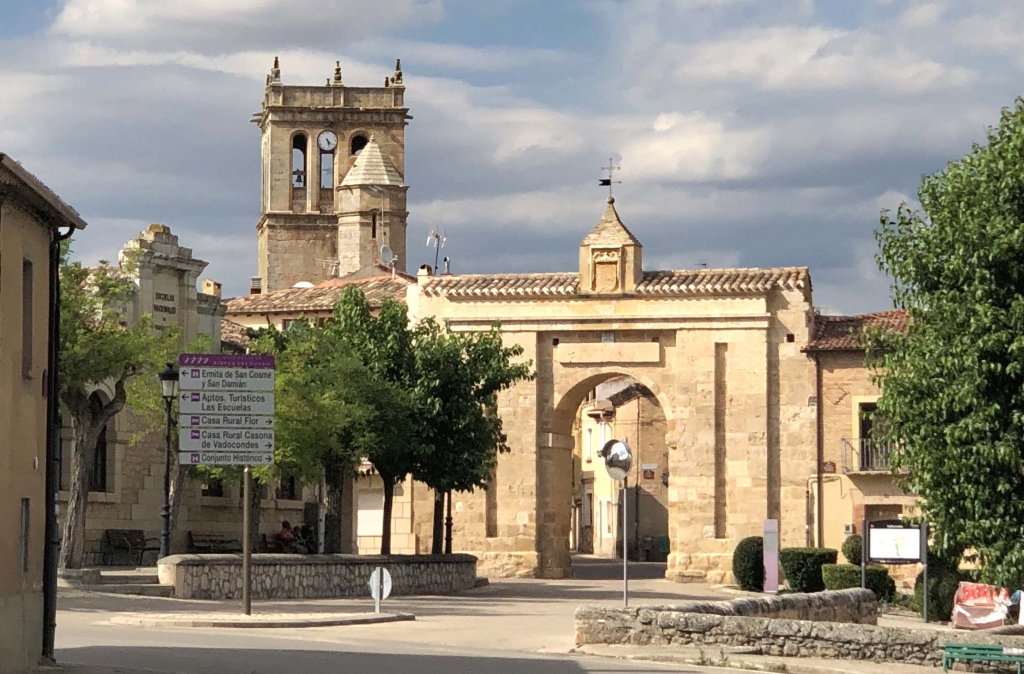 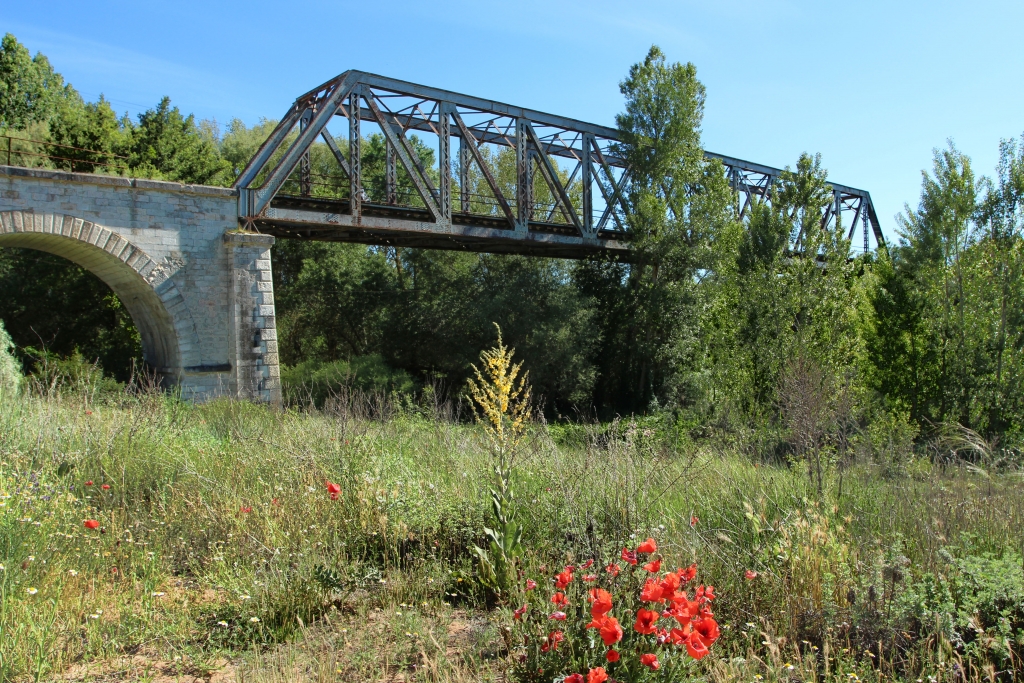 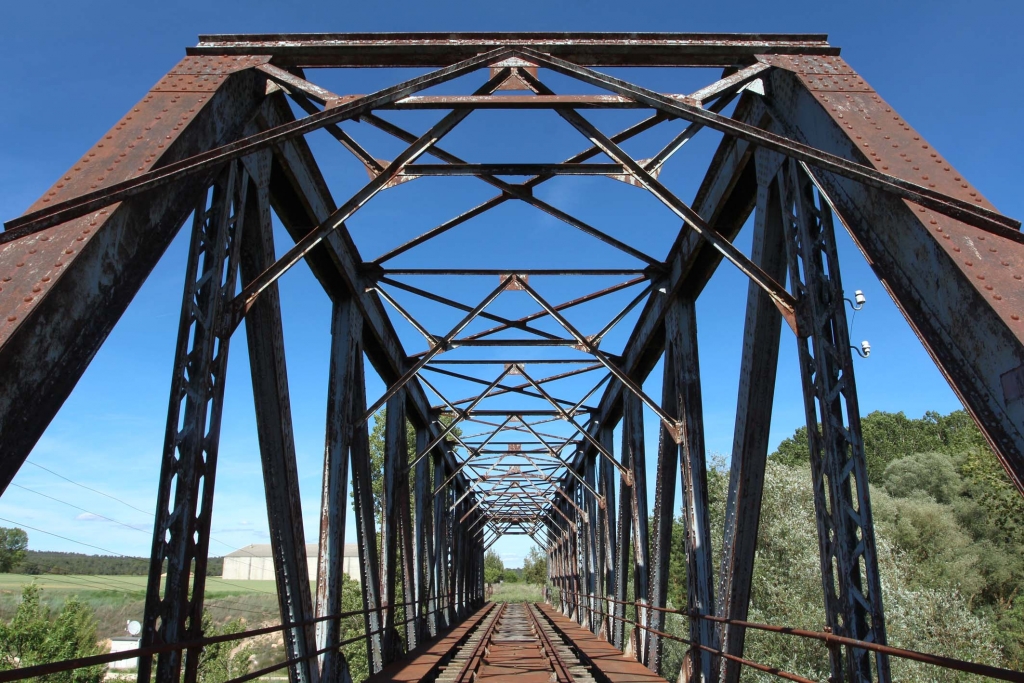 Vadocondes was born, in history, during the repopulation of these lands in the ninth and 10th centuries suffering the attacks of Abderraman III and Almanzor.

Located in what was once a ford on the River Duero, it was a village of realengo owner of its own administration as proof of which, lives a Gothic judicial scroll, the church of Our Lady of the Assumption and several architectures with the weapons of the Austrias.

The result of the historical evolution of Vadocondes has set up a nucleus declared as a cultural asset with the category of Historical Ensemble since 2008 by the Junta de Castilla y León.

Two bridges cross Vadocondes as it passes through the Douro: the water bridge or old bridge, and the metal railway bridge designed by engineer Theóphile Seyrig (partner of Gustave Eiffel).

The cultural and artistic interest of Vadocondes must be joined by the possibility of walking a small circular path, called "Sendero de los Valles" or peeking into the jetty to see the Douro River.

Vadocondes celebrates its main festivities in Honor of San Cosme and San Damián, the last weekend of September (Thursday to Sunday).

Church of Our Lady of the Assumption

Bow of the Burgos gate

Bow of the New Gate