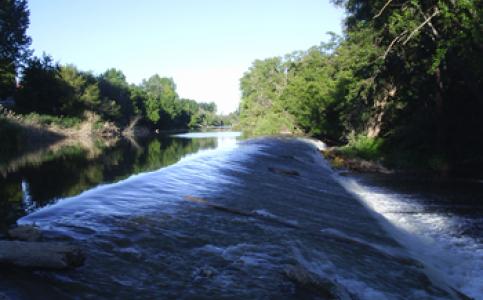 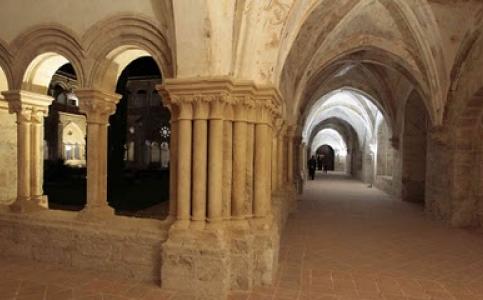 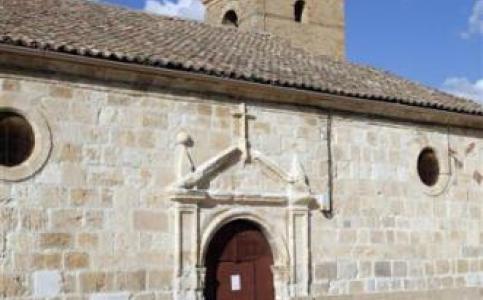 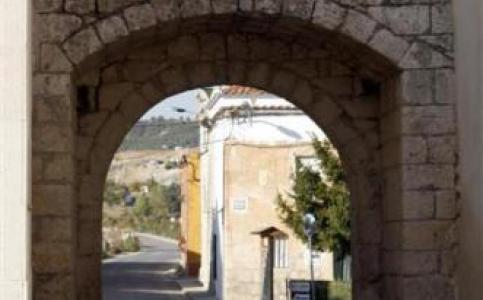 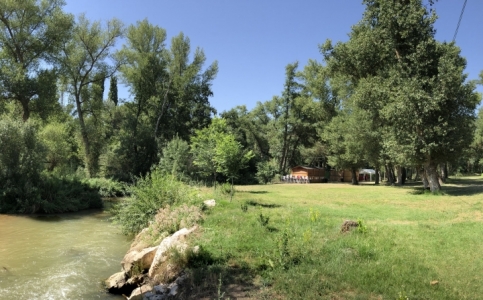 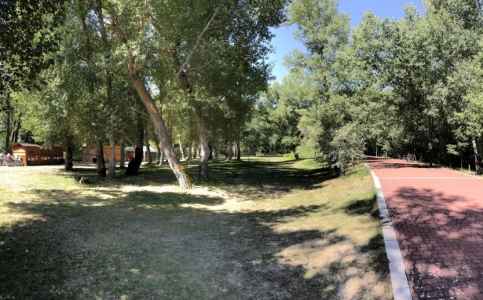 Valbuena de Duero is a municipality in the province of Valladolid located 40 km from the capital and about 190 km from Madrid.

The original population settlement dates from the calcolytic stage, being located in the town of Valbuena de Duero. Later, in the municipality there are vestiges of settlements of the Bronze Age, the Iron Age, Romans, Visigoths and medieval. Among them, stands out the Roman settlement, around the hermitage of San Martín in the western part of the town of Valbuena de Duero. The historical data on the Villa de Valbuena date back to the donation of the place made by Queen Doña Urraca to the Countess Estefanía, daughter of Count Armengol, and that she in turn gave it to the Queen in 1143. The village is close to the Cistercian monastery of Santa María de Valbuena, located in the district of San Bernardo and built in the sixties as a settlement town.

Located in the heart of the Ribera de Duero and with international renown, derived from the relevance of its wines, Valbuena de Duero, next to San Bernardo, constitute a homogeneous environment, delimited by a set of routes, which has come to be called the "Ring of the Duero". These routes are found vertebrate by the River Duero, that together with the rest of natural elements, give shape to the impressive landscapes that coexist in their territory, characterized by their diversity and their dynamism, varying substantially depending on the season of the year in which we are.

The environment is composed of a wide variety of oenological, cultural and natural resources with great attractiveness, both for residents and visitors, which has been energized by an incipient tourist offer, these resources favour the realization of different activities such as trekking (such as stage 12 of the Senda del Duero GR-14 that goes from Peñafiel to Quintanilla de Onésimo), running, animal and plant species observation or astronomical observation.

Among its most significant patrimonial manifestations we can highlight the rehabilitated Church of Our Lady of the Castle, the arch that gave entrance to the old wall, the extraordinary natural site of the island, the different existing routes and the own wineries that the municipality of Valbuena de Duero has. Special mention must be made of the Monastery of Santa María de Valbuena, located in San Bernardo, an example of Cistercian architecture; its church preserves the primitive aspect devoid of ornamentation, has a beautiful courtyard with two Gothic-Renaissance orders, one from the 12th century and another from the 18th century. Declared an "Asset of Cultural Interest", it is the permanent headquarters of the Foundation of the Age of Man, at the same time that it houses a five-star spa hotel.

The rich historical evolution of the municipality and the maintenance of its traditions, as well as its socio-economic development, has facilitated that the sociocultural dynamism of Valbuena de Duero has increased substantially in recent years, together with the development of different events, such as: