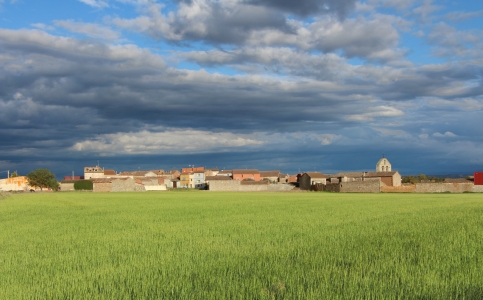 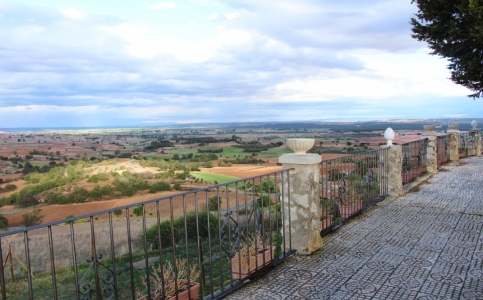 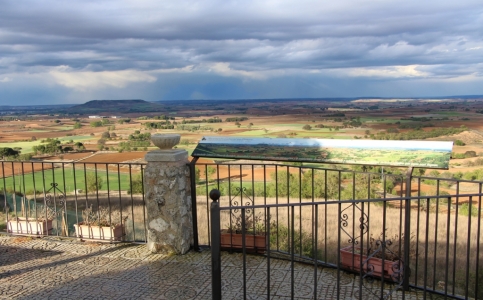 Valcavado de Roa is a village located in the south-west corner of the province of Burgos, on the right bank of the Douro, on an ocher and open terrazgo whose buildings are grouped longitudinally along the cornice on the slope of the páramo at 900 meters of height, allowing to appear to the Ribera del Duero as if it were a natural balcony, covering part of six provinces.
The group of traditional cellars is interesting in a small grove of gall oaks, on the left margin of the access road.
Note the unique set of eaves, which are part of the roofs of Valcavado.

In 1978 it was constituted as a "Minor Local Entity" voluntarily joining the municipality of Pedrosa de Duero.
Currently Valcabado de Roa has resumed its breath with the revaluation of coastal products, especially wines.