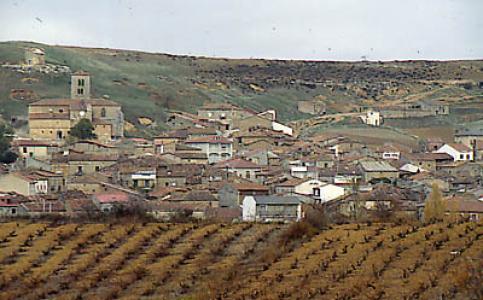 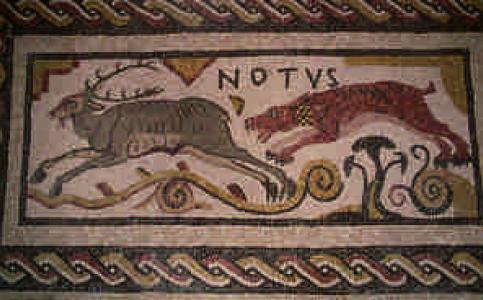 This village is located 30 kilometers northeast of Aranda and has 116 residents registered.

We recommend a visit to the Roman site of Ciella located in a territory crossed by one of the roads that connected the Roman city of Clunia with the valley of Arlanza and the Archaeological Hall where life is virtually recreated in the ancient Ciella.

Other places of interest and advisable to visit are:

In addition to these monuments, we can find the Sendero de Ciella and the Ruta de El Legado Romano and Villas de la Ribera del Duero of 56 km and that will allow us to discover some of the most characteristic corners and of greatest historical and artistic value of the Ribera burgalese.

Valdeande celebrates its festivities in honor of San Pedro on June 29 and in honor of the Virgin of the Júncal or Black Virgin on the second weekend of September.