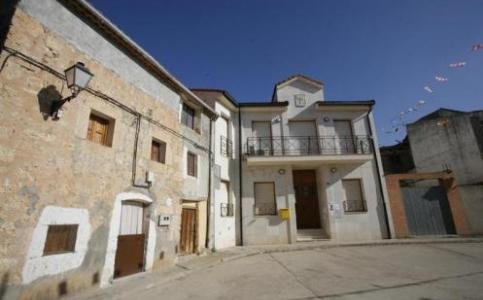 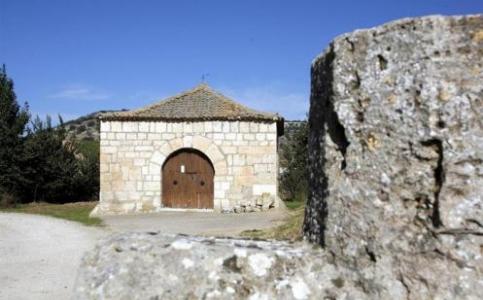 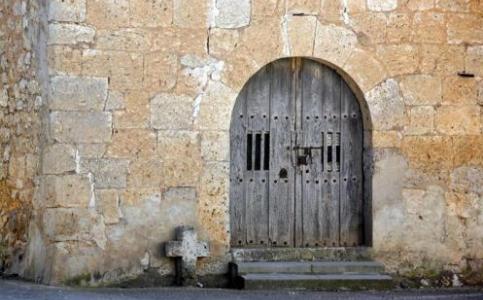 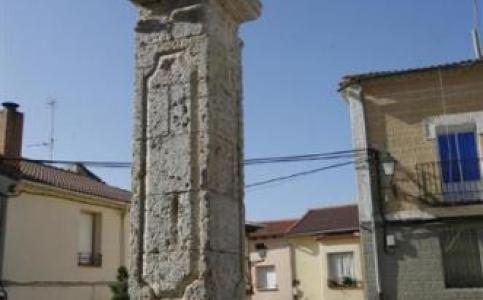 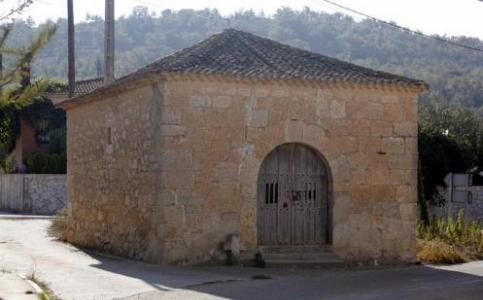 Near Peñafiel, in the heart of the Cuco Valley, 66 kms. from Valladolid, this town offers the visitor its architectural treasures in green countryside which is surprising on the Castilian plateau.

It has its jewel in the parish church of La Asunción built in the 15th century. Made in stone, of a single nave, topped with a vault of edges with plasterworks, and counteracted by buttresses. Also noteworthy are the transept vault with terceletes of the main chapel, and the one with edges of the sacristy.

In addition to this temple, Valdearcos de la Vega has two small hermitages:

The local festivities are concentrated almost exclusively on the last weekend of August and are hosted by the Virgen de la Zarzuela.

Finally, we must highlight the Cultural Week of the Cuco Valley, a week organized jointly by the five municipalities included in this valley, and which aims to twine its neighbors, so that during the week it develops in a different village, and on the weekend each year one is the protagonist.

The tourist offer of this incredible village, is completed with a pleasant stroll along the banks of the Cuco, and with an ascent to any of the moors, in order to get an overview of what Valdearcos is, and what the Cuckoo Valley itself is.