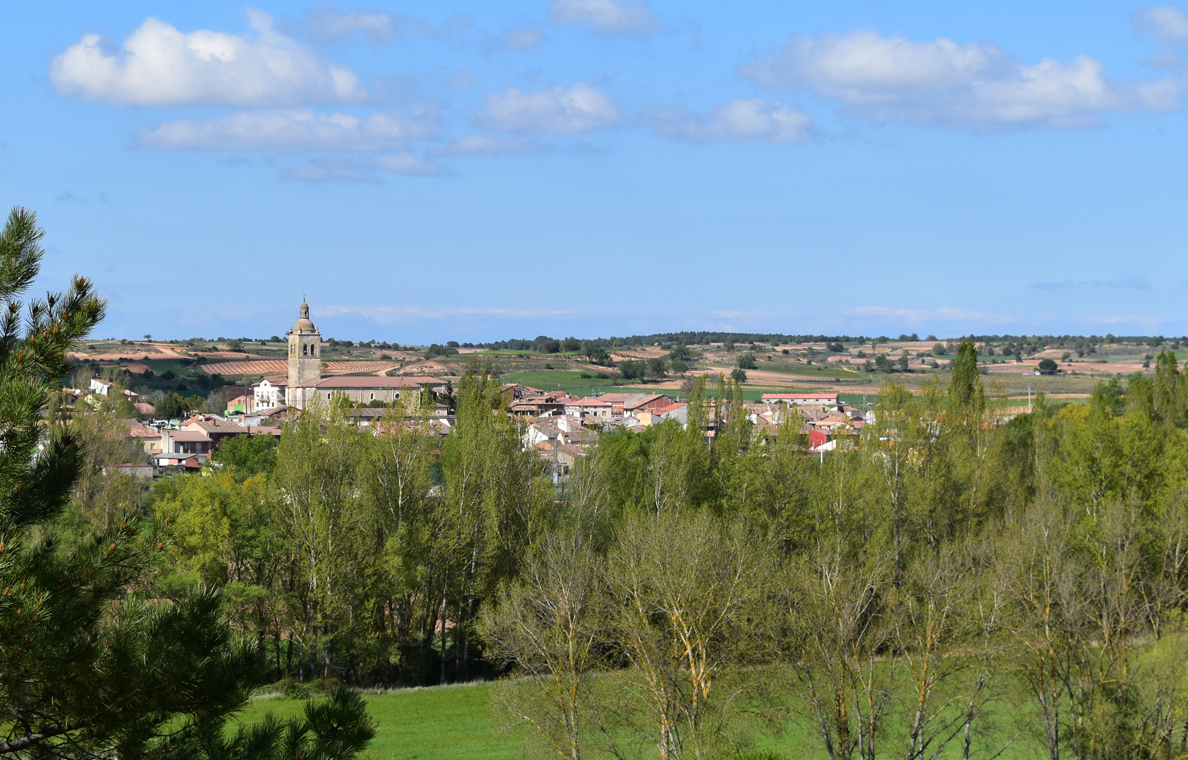 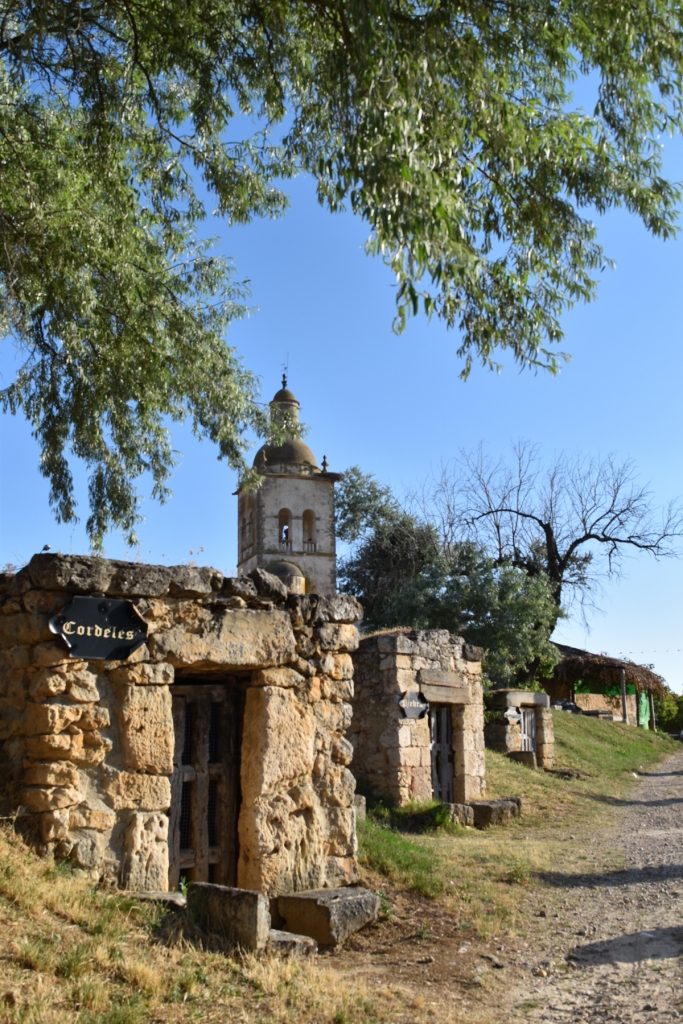 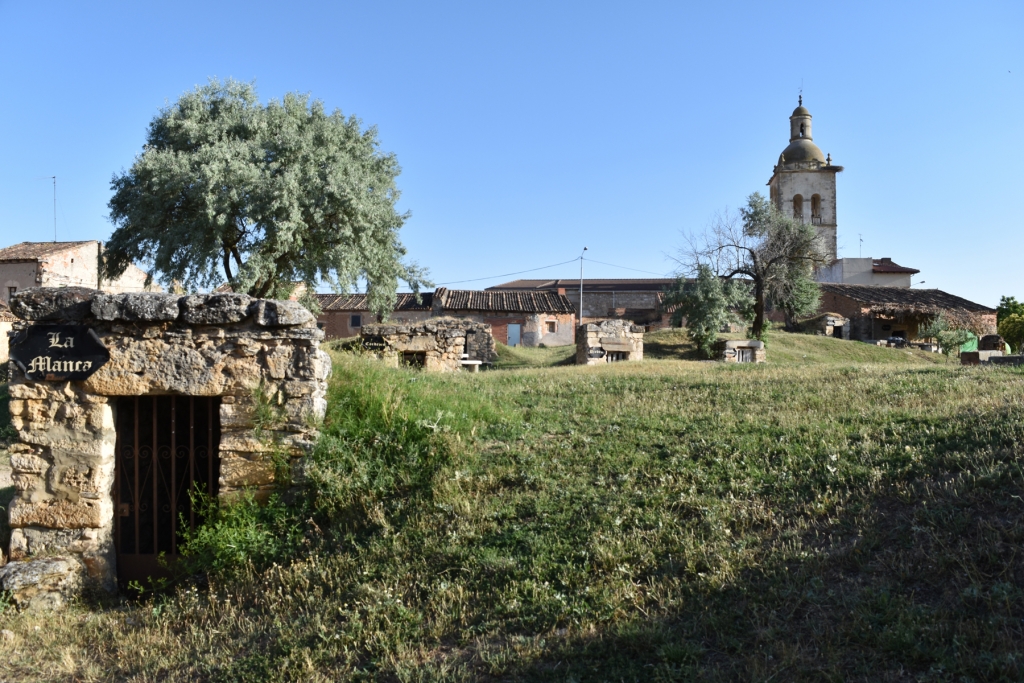 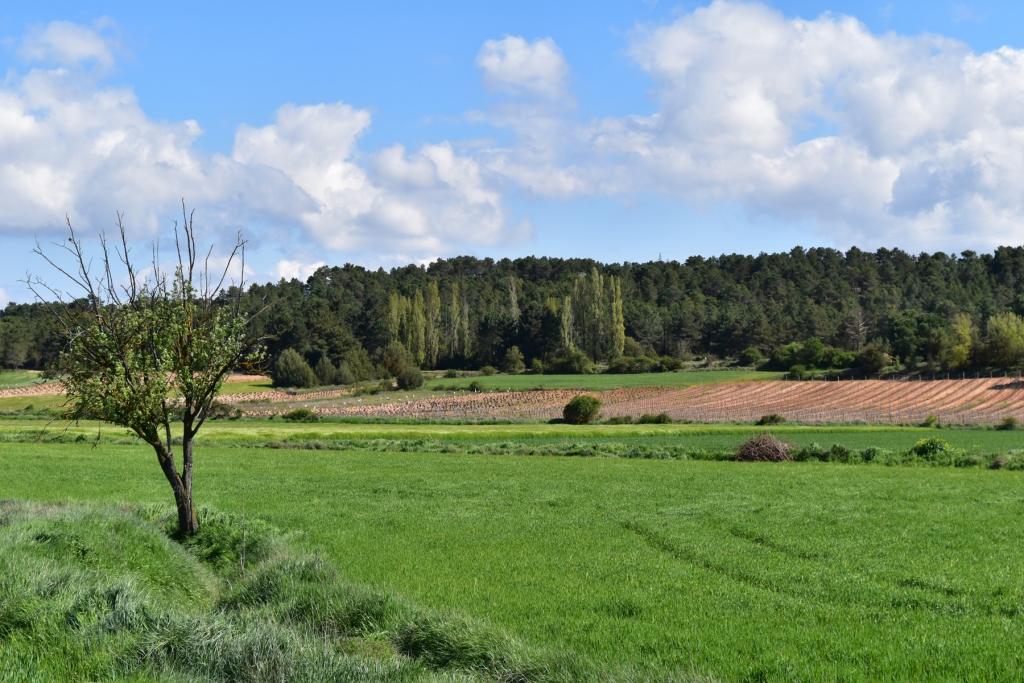 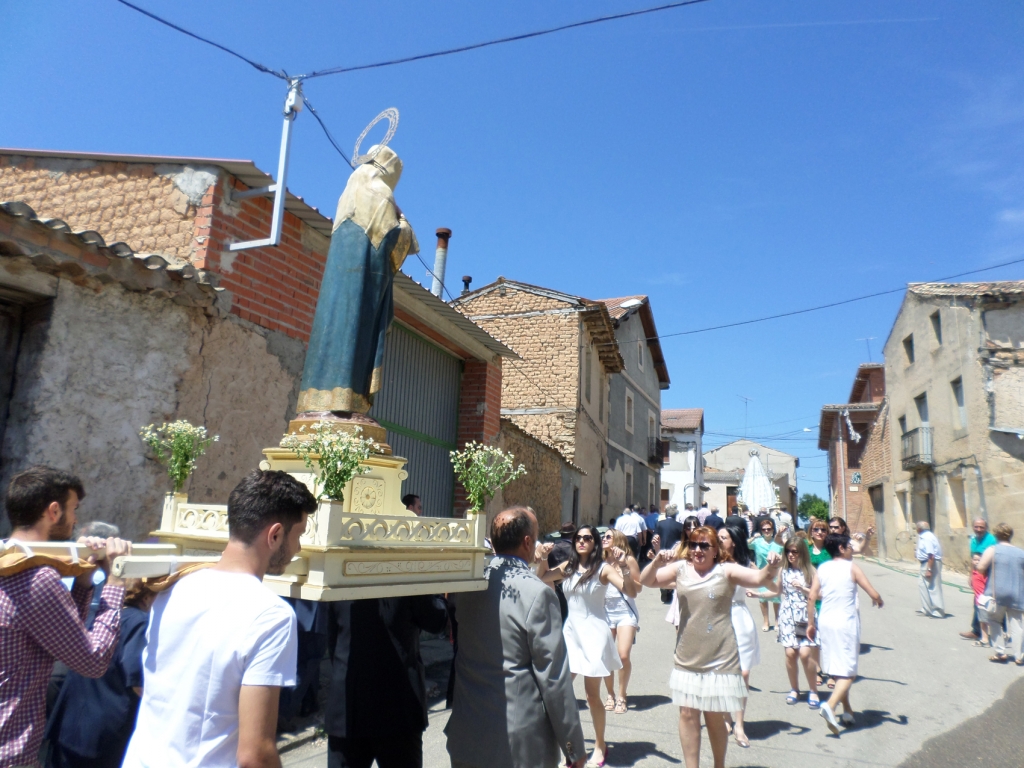 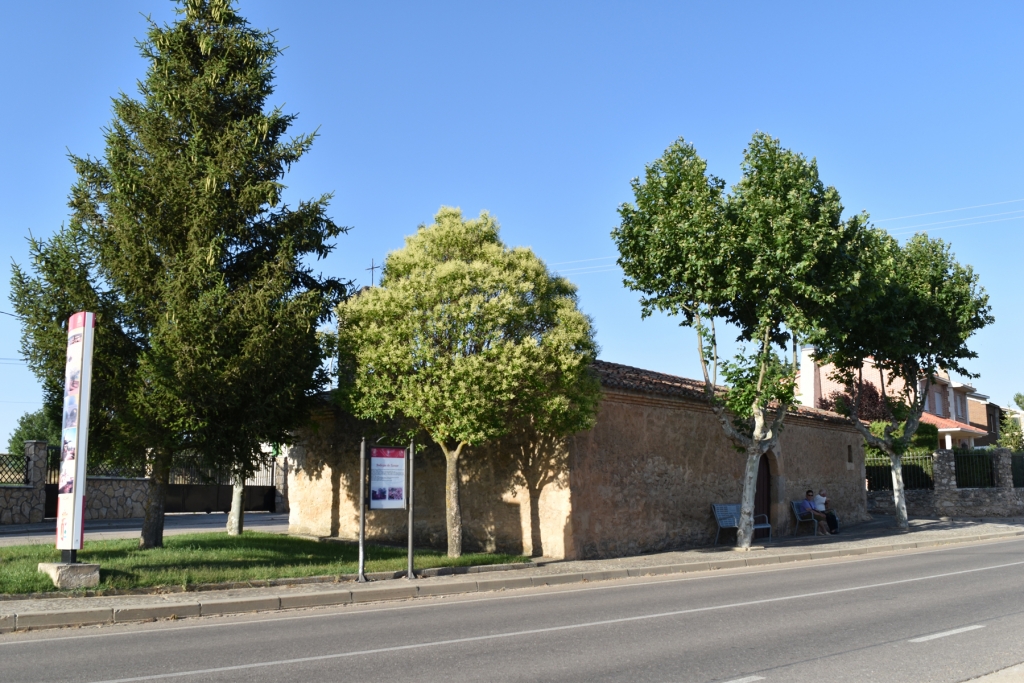 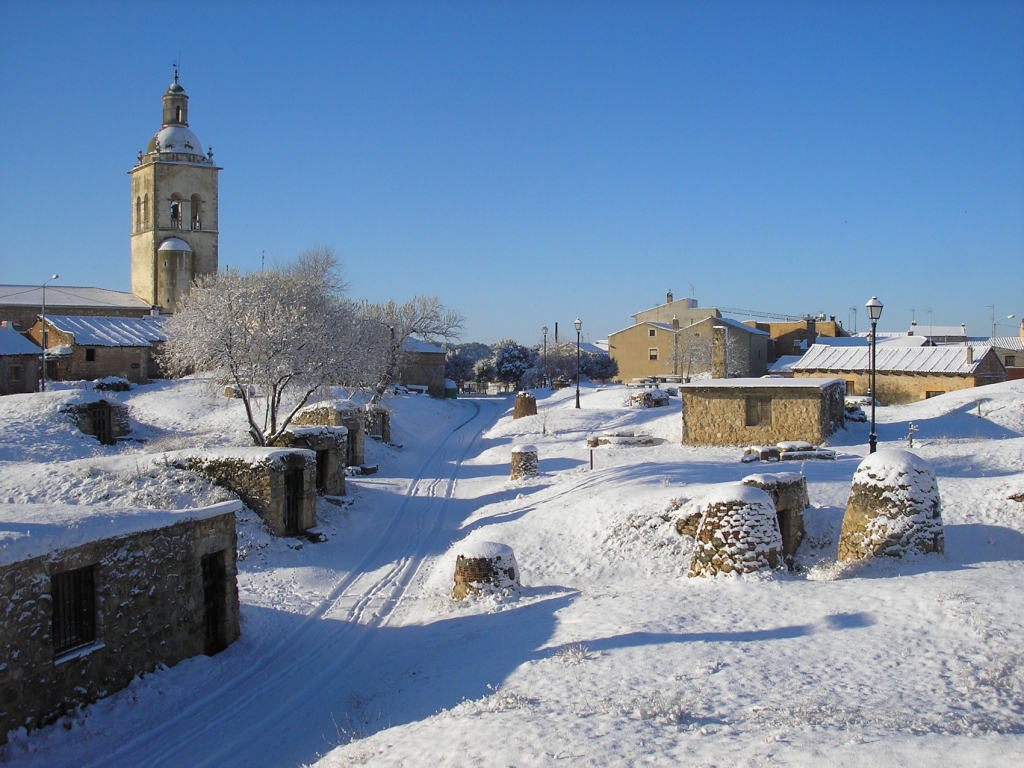 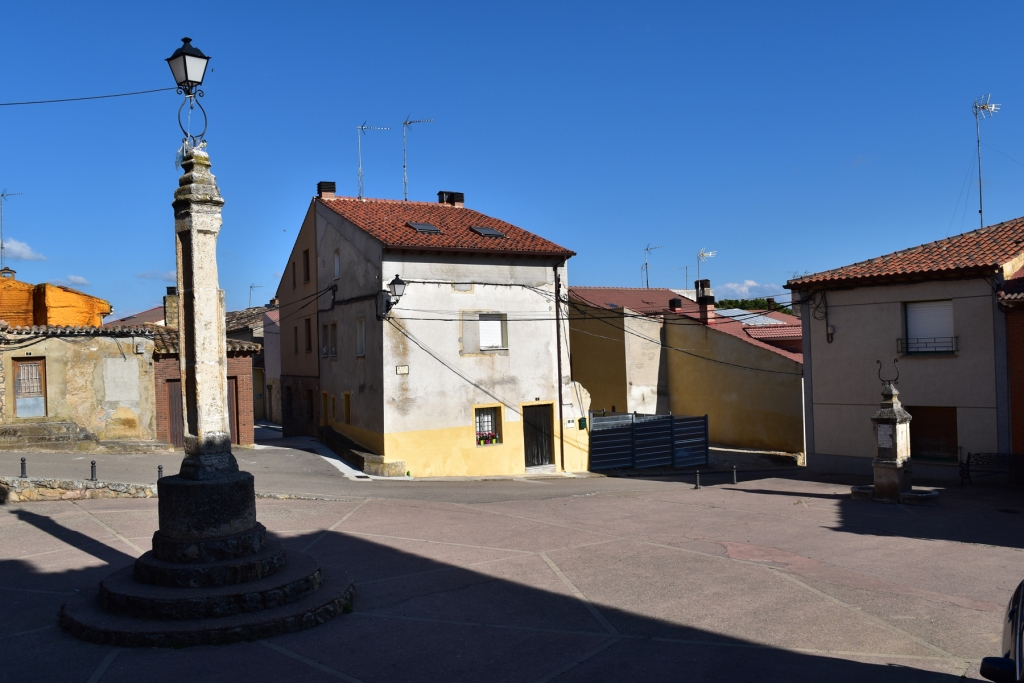 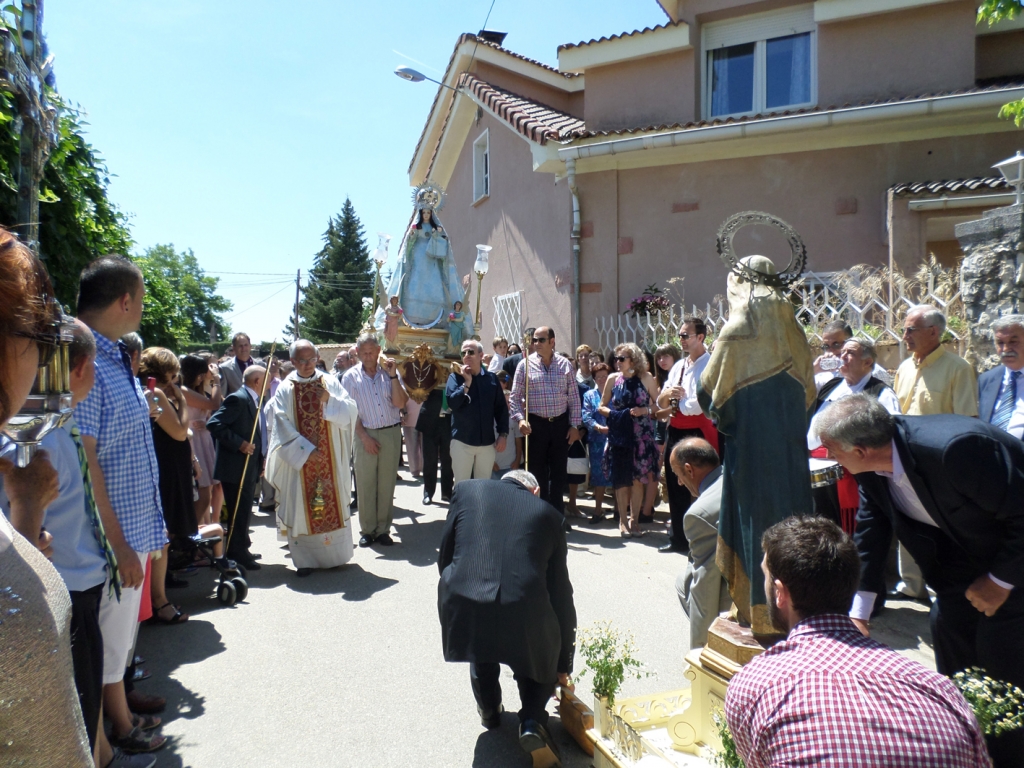 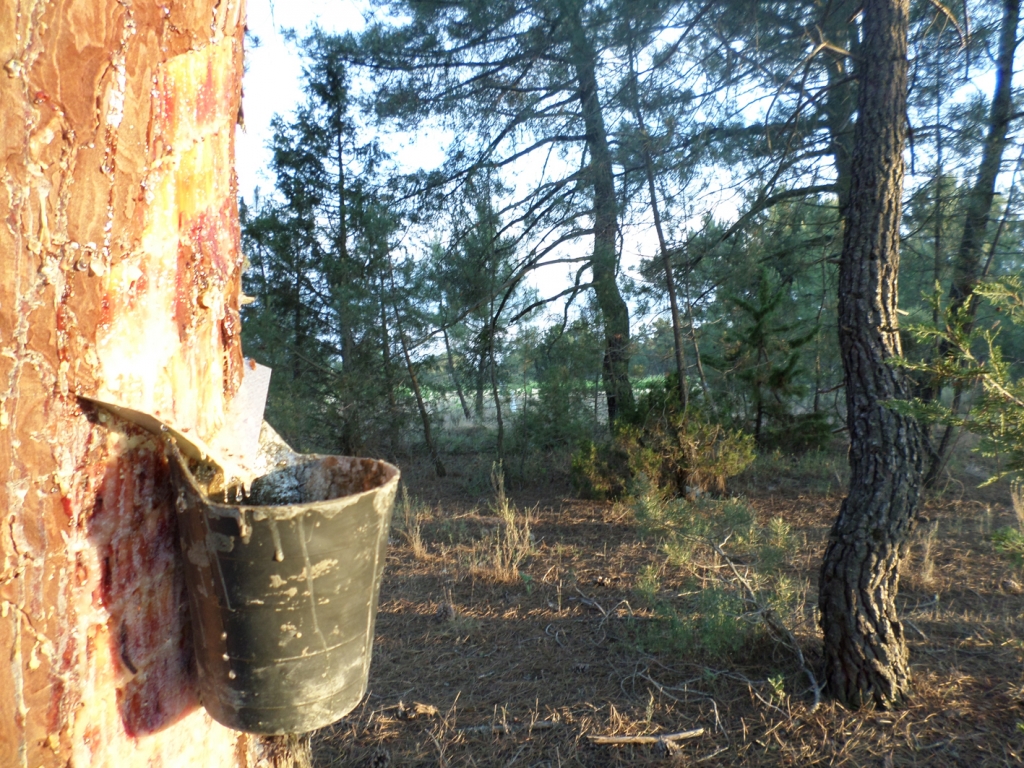 The municipality of Zazuar is located in the Ribera del Duero, 12 km north-east of Aranda de Duero, south of the province of Burgos. Its main river course is the river Arandilla (tributary of the Duero) and the highest point of the municipality is the Alto de la Casa, with 916 meters above sea level. The municipality has a surface area of 22,6 km2, mainly dedicated to the cultivation of vine, cereal and pine, sabine and oak forest.

Zazuar has a population of 256, although this figure is multiplied during the summer, well over a thousand people.

The main points of interest are:

In relation to the gastronomy we can taste a great variety of products:

The typical dance of the municipality is the so-called "Milano Danza".

The festivities are celebrated in honour of Santa Isabel and San Andrés:

Other festivities are as follows: