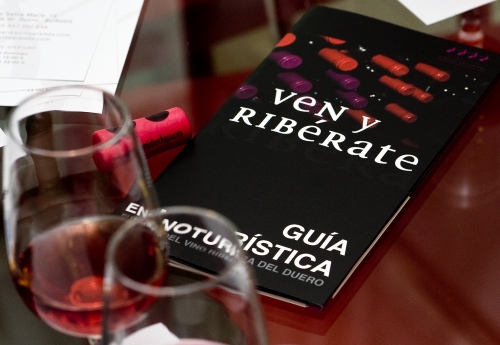 The wines under the Ribera del Duero Denomination of Origin are red and rosé wines, with a minimum proof grading of 11.5º and 11º respectively. To be able to use the D.O. label they have to undergo a qualification process by the Regulating Council.

The wines under the Ribera del Duero D.O. are mainly reds, although there are also rosé wines. 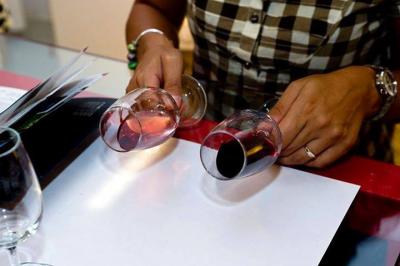 Is manufactured with a minimum of 75% of the Tempranillo variety; at least 95% of the grape used should be Tempranillo, Cabernet Sauvignon, Merlot or Malbec. The Garnacha and Albillo grapes are permitted, but in small quantities.

made with a minimum of 50% of the red grape varieties already mentioned. It can be sampled shortly after harvesting.