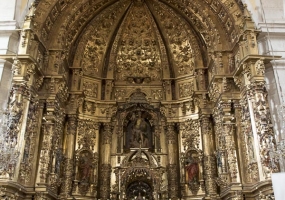 Free visit. Prior to the worship schedule.

The parish of San Miguel, is one of the most emblematic of Peñafiel.

Its architecture is sober and elegant as befits the end of the Renaissance, late sixteenth century, although it has Romanesque remains, the twelfth century, attached to the side of the Gospel.

Inside, three divided naves, with pillars and arches, supporting vaults decorated with diamond-tipped plasterwork. The cruise covered with dome resting on pendentives. In the side of the Gospel and in the zone of the feet of the church appears the head of an old Romanesque church of end of century XII, with rest of Gothic painting of finals of the XIV century. It houses important baroque altarpieces, dedicated to the tears of San Pedro, San Roque, the main altarpiece to San Miguel, San Francisco de Borja, Santa Teresa de Jesus, the main altarpiece of San Salvador de los Escapulados, Nazareno or del Carmen, besides Calvary. 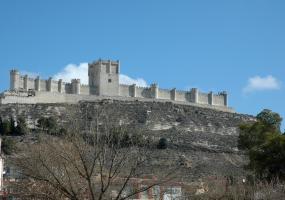 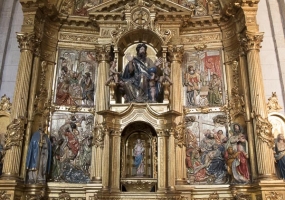 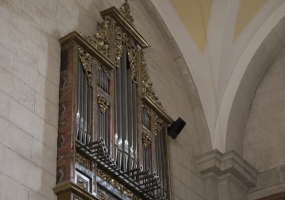 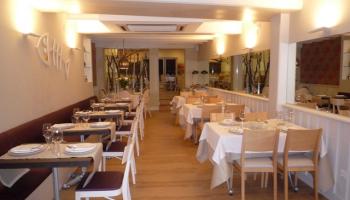 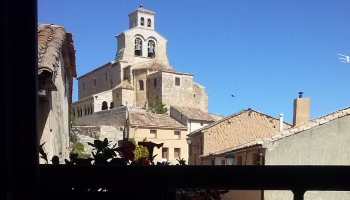