English
Originally from the 12th century, it has undergone reforms during the following centuries. Its orientation and orientation are characterized by the rural character: masonry and ashlar in the corners, of a nave and a semicircular one oriented towards the east. Of this Romanesque origin it is conserved only the apse is conserved and the rest of the temple is reconstructed in the Gothic period and in the XVIII century. The text is centered and preserved in the original. It is also possible to observe how the romantic and even older pieces have been used to reconstruct both the portico and the belfry.
But the curious thing about the temple is, without doubt, the pairs of blind arches on both sides of the presbytery. There is, in this construction, in the north wall, a set of graffiti, made with soul paint, in which geometric figures and birds appear. Graphites are strange because of their morphology but also because of the location of them. 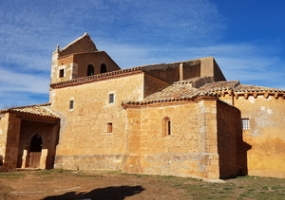 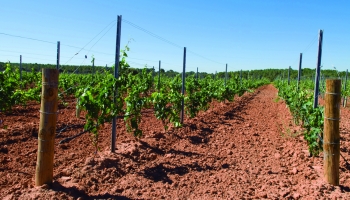 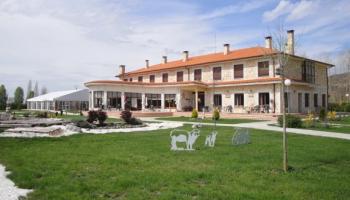 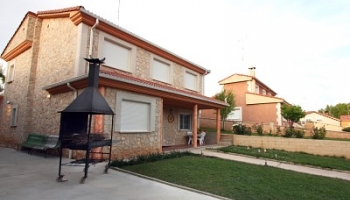 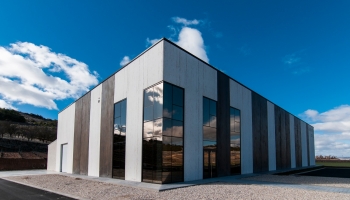