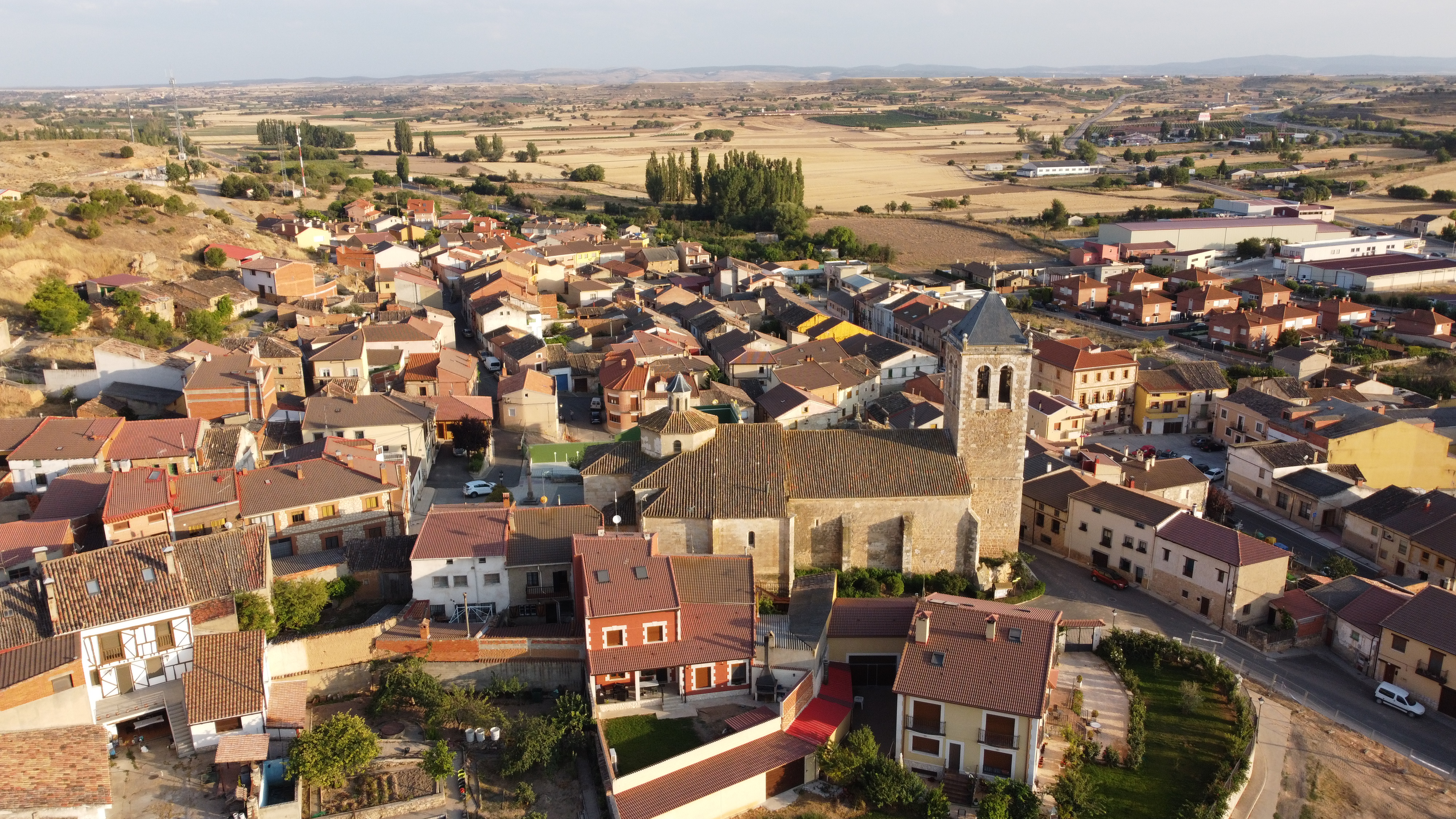 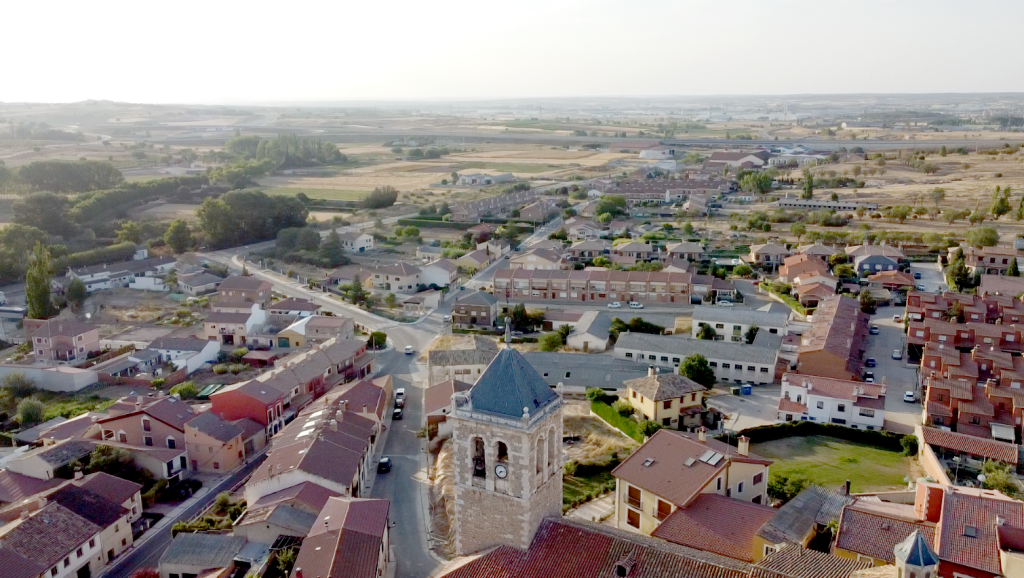 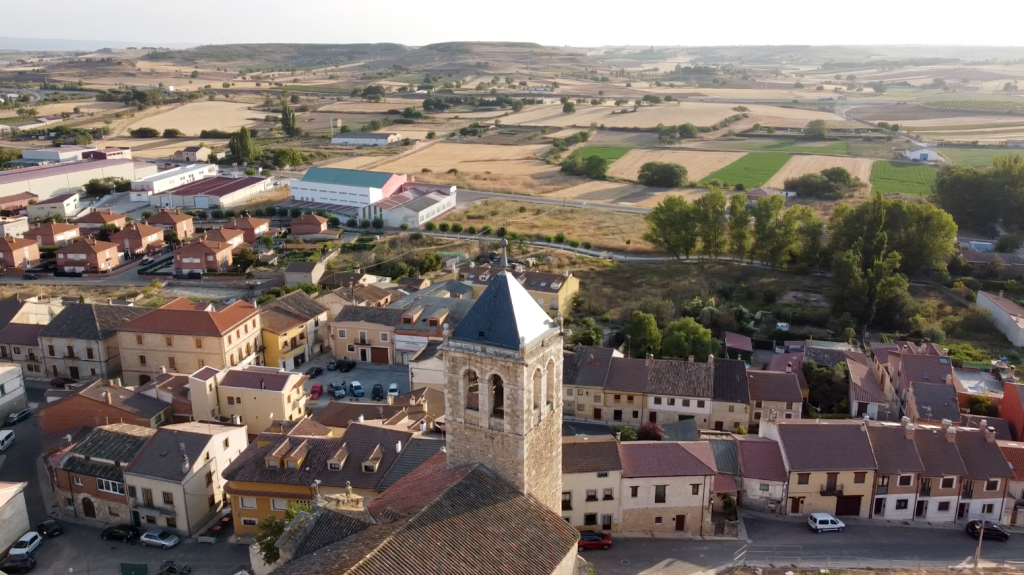 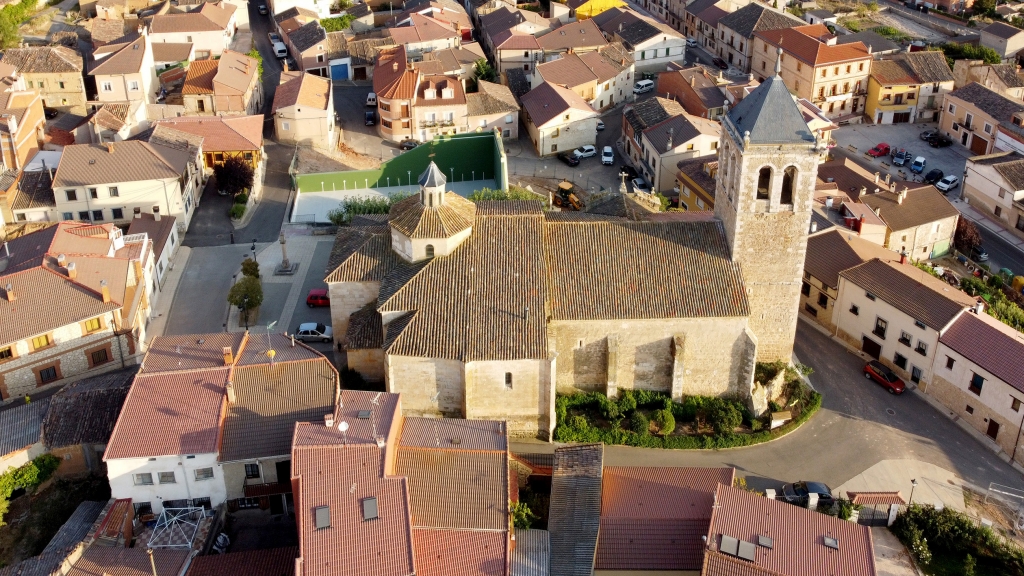 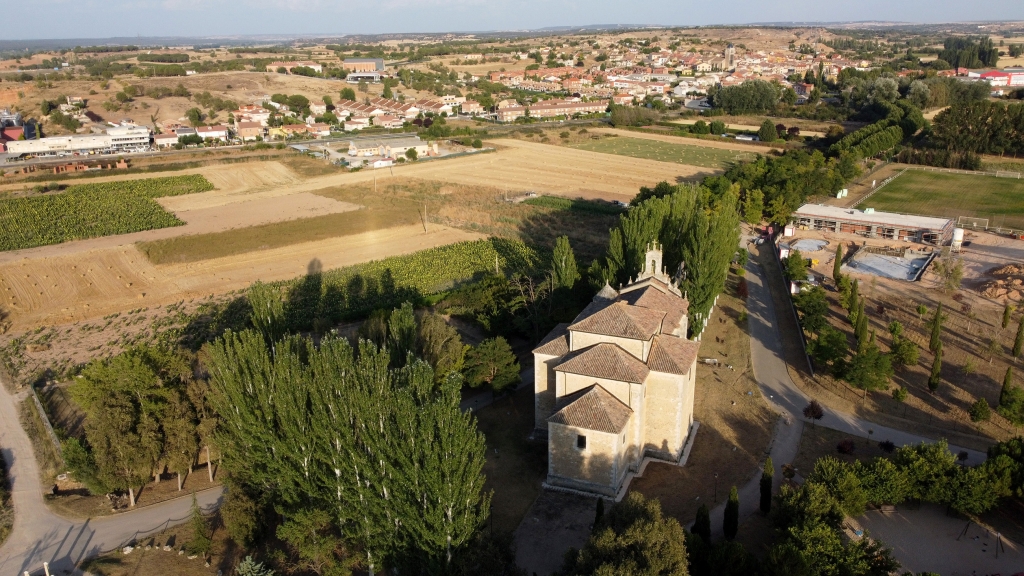 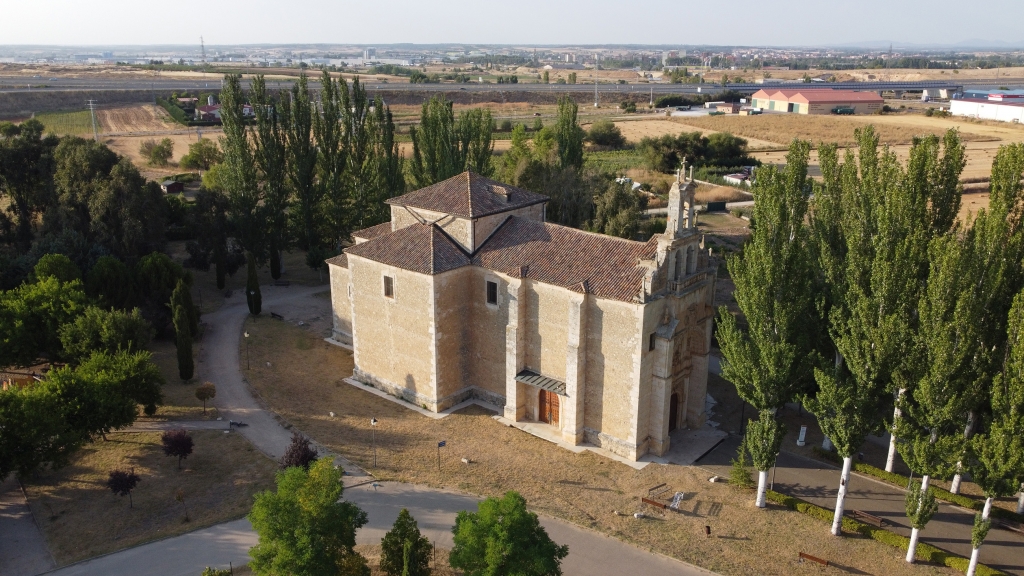 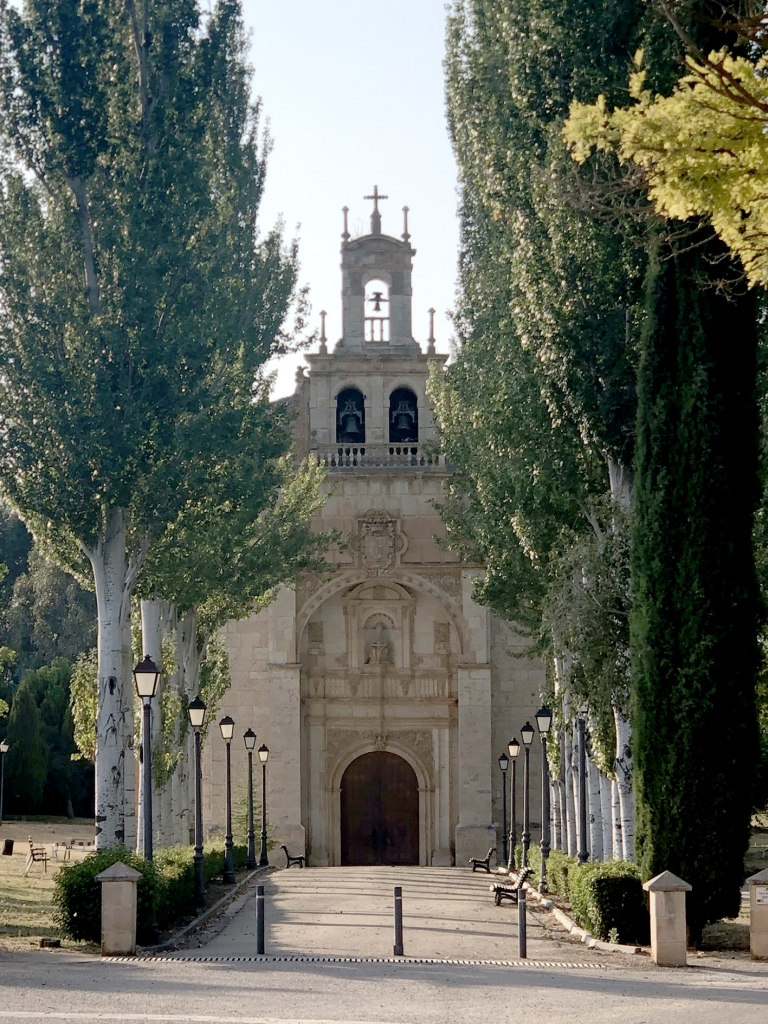 Fuentespina is a municipality of Burgos located in the south of the Ribera del Duero, situated at 834 meters of altitude in the Duero valley since the third quarter of the 18th century.

Its good communication and location made it possible to establish in the town the royal road that connected the Kingdom of France and Madrid, as well as the great Cañada through which the animals from the Sierra de Burgos circulated to Badajoz. These advantages gave the possibility of exploiting the situation, assuming an increase in the population. After a time of confrontations with the Council of Aranda de Duero, in 1636, Felipe IV accepted the jurisdiction of Aranda and that is when they gave the town the title of Realenga Villa. In 1642 Fuentespina is finally separated from Aranda, but always maintaining a certain dependency.

In the heart of Fuentespina, the imposing Church of San Miguel Arcángel stands out, a large building with Baroque characteristics, where the slender tower that identifies this riverside town stands out in the Walking through its streets we find fountains such as the Caño or the Canillo, parks for the enjoy the little ones, or the Humilladero, built in 1607. A little further on the outskirts you will find a place where the Parque de la Cañada is located, a fantastic place for a walk that ends at the hermitage of the Santísima Trinidad, with a baroque façade crowned with for its belfry, inside which you can see a Churrigueresque altarpiece with the image of the aforementioned Saint.

Going up the Cuesta del Carpio, we find the imposing set of underground cellars, distinguishing up to four levels of superimposed galleries.

If you like hiking, the Sendero de las Aromáticas runs through Fuentespina, which includes almost all the landscapes that can be found in the region.

Fuentespina celebrates its festivities in honor of San Miguel Arcángel. It is the 29 th of September but it is celebrated the last weekend of that month.